Donald Cerrone: No wrestling, only striking against Mike Perry 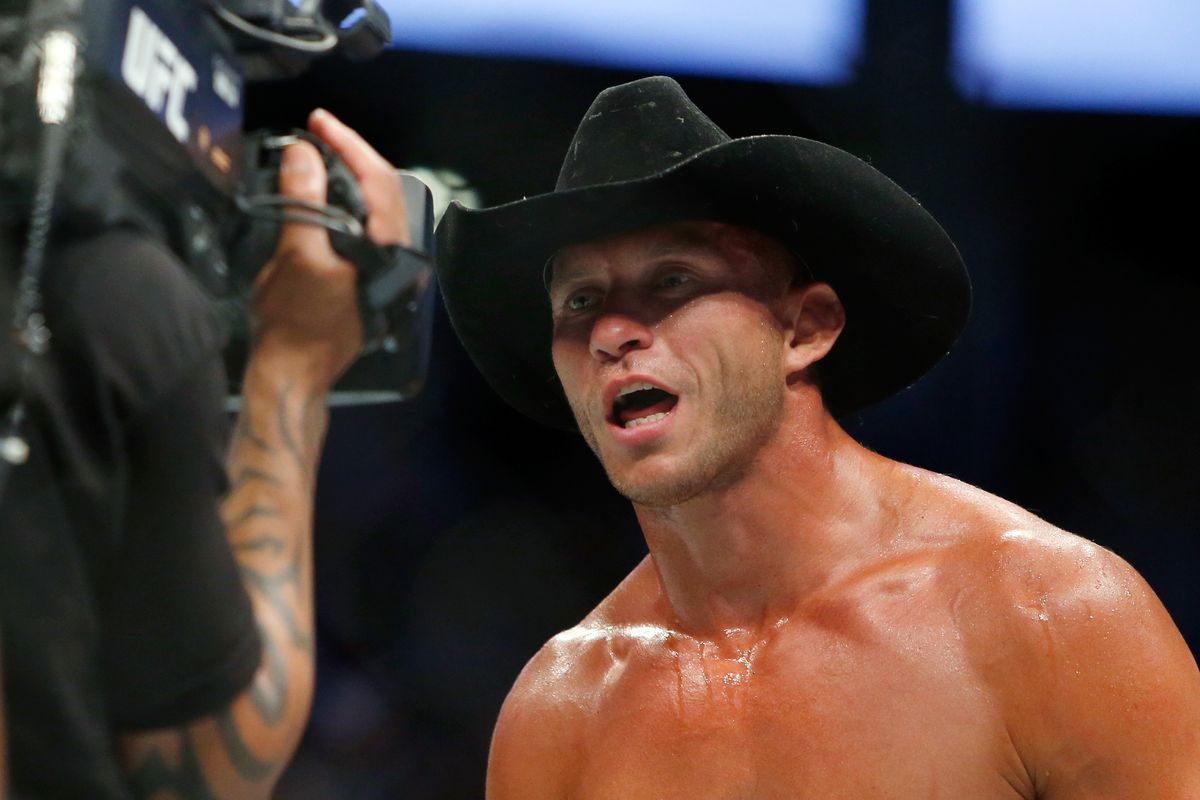 Donald Cerrone is all set to fight his former stablemate Mike Perry at UFC Fight Night 139 which is scheduled to take place on Nov. 11 in Denver, Colorado. This fight night even is also very special considering UFC will be celebrating 25th year anniversary of the company’s existence.

Ever since Donald Cerrone’s appearance at Joe Rogan Experience and him trashing Jacksonwink MMA has left a lot of bad taste amongst fighters from Jacksonwink MMA, their head coach and also from some of the fans. 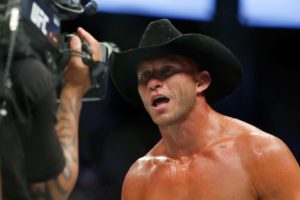 However, Cerrone today at the UFC media day that he is planning to stand and strike with Mike Perry and no wrestling, This could turn out to be dangerous for Cerrone considering Cerrone is known for his grappling and even Perry admitted that Cowboy was a much better grappler, so it would be giving away his main advantage to Perry.

He even pointed out that he was planning to move back to 155-pounds and he no longer wants to fight at Welterweight. His last five outings haven’t been great for him as he has gone 1-4 with two of the losses coming by way of TKO.