Donald Cerrone on moving on from Conor McGregor loss: I give people hope and I keep fighting! 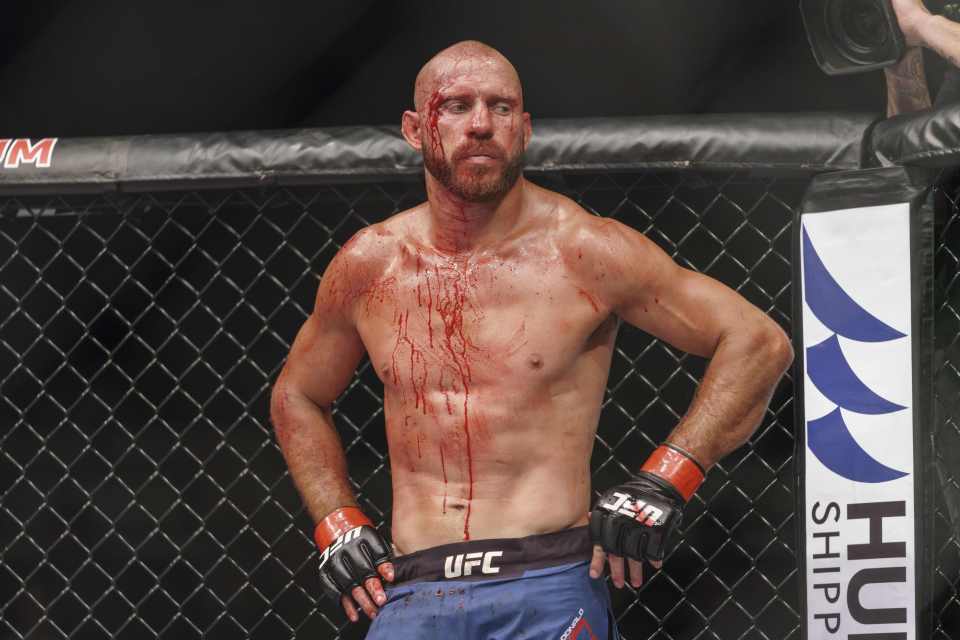 Donald Cerrone is set to fight former UFC lightweight champion at UFC 249. The fight will take place at the Vystars Veterans Memorial Arena in Jacksonville, Florida on May 9.

This will be Cerrone’s first fight in nearly four months. In his last fight, he suffered a 40-second TKO loss to Conor McGregor at UFC 246 in Las Vegas. In that fight, McGregor punished Cerrone with a series of shoulder strikes and then knocked him out with a leg kick. 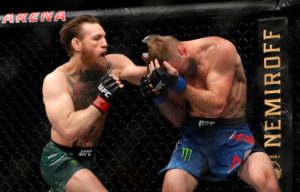 Cerrone suffered a nose and orbital bone damage. While the physical damage can heal, it was the emotional damage that was hard for the veteran to absorb. Speaking to MMAFighting, the 37-year old veteran of 50-fights said that his heart still hurts from the 40-second loss.

“My brain was definitely rattled from the ass-whooping I took in 40 seconds,” he said in the interview. “But I feel good. My eye healed up enough. My heart is still hurt, but that’s what makes it a man’s sport. We go in there and figure it out.”

While the loss obviously hurt Cerrone, he said that he can’t sit around and dwell about it. He said that he was proud of how far he has come in the sport.

“That’s the only thing you can do is to suck it up and keep moving,” he said. “I can’t dwell on that. Can’t sit and worry about all that. I had my moment, I let it go, but at the end of the day, I got in there and did it. I stood with one of the best and I’m proud.

“I’m proud of what I’ve become in the sport. I’m proud as a father. It’s what I do. I give people hope and I keep fighting. That’s how we do it.”

His fight against Pettis will be a rematch. The pair previously fought back in 2013 at UFC on Fox 6. In that fight, Pettis defeated Cerrone via a kick to the body in the first round.

Previous articleCain Velasquez released by WWE
Next articleUFC News: Tyron Woodley unloads on Israel Adesanya: I want to knock his block off!