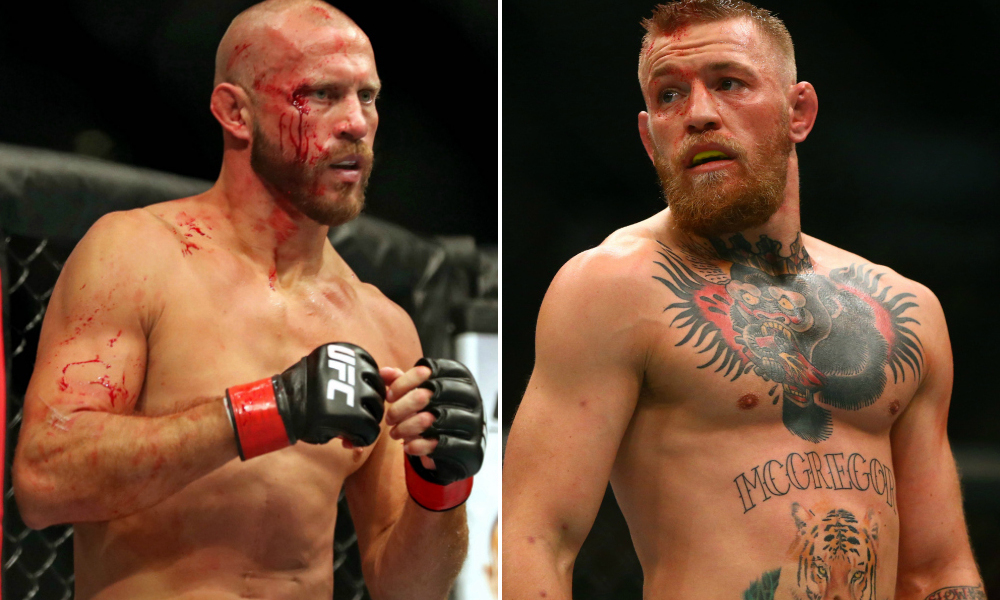 Conor McGregor will finally return to the Octagon after a fifteen-month hiatus against Donald Cerrone at UFC 246. The fight will take place at the T-Mobile Arena on January 18 in Las Vegas.

The Irishmen is the betting favourite heading into this fight. Fans consider Conor McGregor to be the superior striker compared to Cowboy, However, Cerrone disagrees with that notion even if he is the better grappler amongst the two. 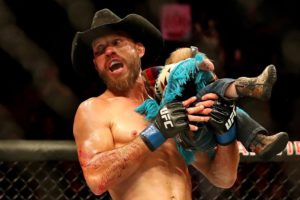 Cerrone says that taking McGregor down could be wiser inside the cage, but he still plans to fight the Irishmen on the feet.

Cerrone not going for the takedown

Cerrone is coming off two back to back stoppage losses against Justin Gaethje and Tony Ferguson. When Cerrone steps inside the cage at UFC 246, he would have fought five times in a year.

Conor McGregor hasn’t won a fight in the UFC in more than three years. His last win was against Eddie Alvarez at UFC 205.