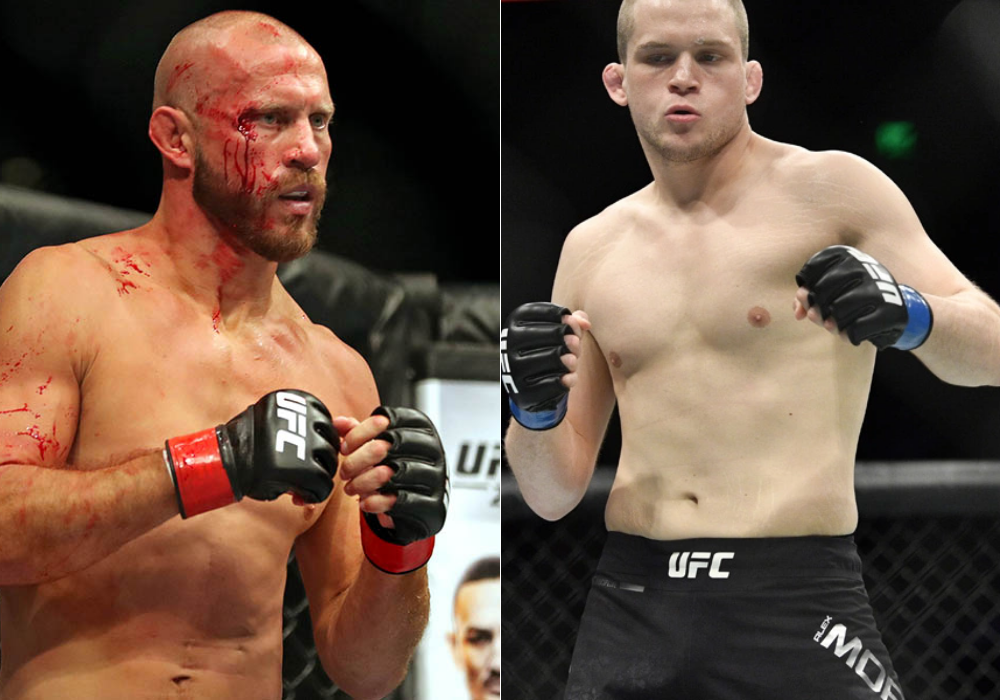 UFC veteran Donald Cerrone is confident that he will be able to defeat Alex Morono in the very first round of their fight at UFC on ESPN 24. 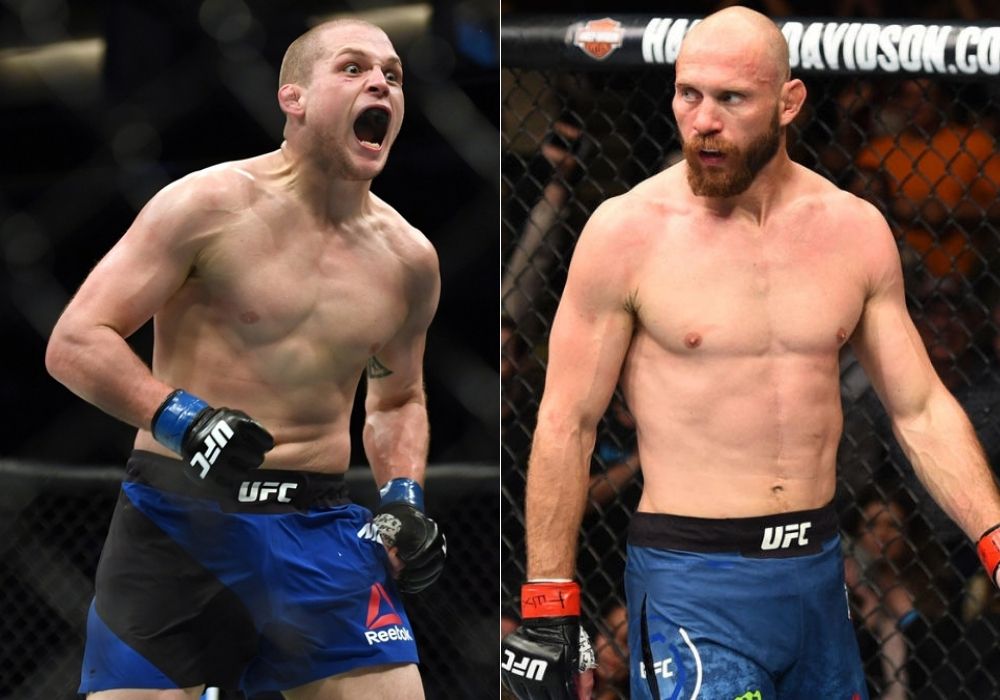 Donald Cerrone hasn’t won a fight in his last five UFC appearances. Cerrone was supposed to fight Diego Sanchez who pulled out of the fight just one week before the fight-day. Diego announced that he has parted ways with the promotion following some personal disputes with the UFC. Alex Morono then stepped on short notice to fight the UFC veteran.

Donald Cerrone on his retirement

Cerrone’s last fight was against Niko Price which was a draw but later it was changed to a no-contest as Niko tested positive for Marijuana. After his last few performances, many people including UFC president Dana White said it’s high time for Cerrone to think about his retirement even if it “crush him and break his heart.”

According to Donald Cerrone, a conversation with White regarding his retirement hasn’t taken place and now he wants to prove his point to the promotion.

“Hell yeah, it hurts,” Cerrone told MMA Junkie at UFC on ESPN 24 media day. “What do you mean? Of course. We took a little slower approach this year, but I don’t know. I am getting old. I am. I need to slow my fighting down a little bit, for sure. Let my head heal – but sh*t, we’re ready. Doing that grappling tournament with (Rafael dos Anjos) was the best thing I ever did. It got me excited about jiu-jitsu again. It got me excited and training and fired up. I shouldn’t say fired up, because it’s not like the fire ever left. I hate that term. In a way, I got excited about it again.

“I fell back in love with jiu-jitsu, and I’m excited to go out there and participate. I keep trying to find something to fill the void. Racing, I do it every day all day long, and I get excited, nervous. Saturday I get to do the most exciting and nervous thing I’ve ever done, and every time I love it. I feel good. Team’s good. Body’s good. Can’t wait.” 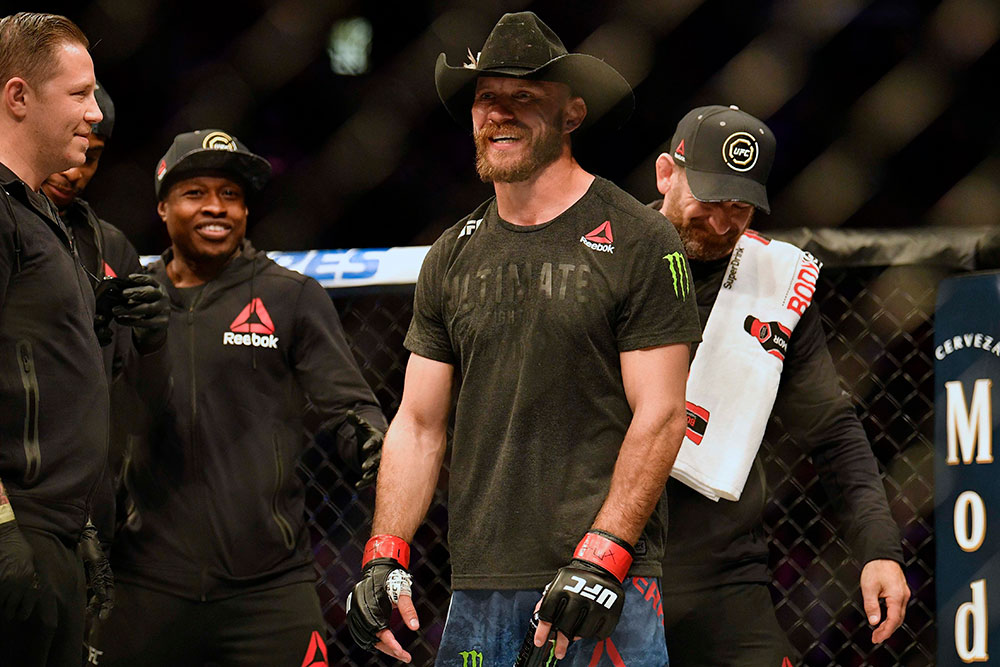 “The kid’s coming,” Donald said. “He’s hungry. That’s what makes this dangerous because he’s not an old veteran like I am. He’s like a new, up-and-coming, hungry kid. I’m sure his team is like, ‘Go in there and swarm this motherf*cker right away in the beginning. If you’re going to get ‘Cowboy,’ you’re going to get him early.’ So, I brought (my coach) with me, we’re going to be getting Rounds 1 and 2 out of the way in the back, so I’m going to come out there f*cking ready to go.

“I wanted main event. I would’ve loved five rounds. I don’t know if that kid can go five. I still have the malicious intent on hurting a motherf*cker. … I plan on every punch and every kick to be lethal, and I don’t want this kid to make it out of the first round. So, when he watches this, know I’m coming motherf*cker, so when you come hard and come fast in the beginning, I’ll be ready.”

Morono, 30, has a 7-4 (1 NC) record in the UFC. He is coming off a loss against  Anthony Pettis in December. Alex has now won four out of his last six fights. In his UFC career, he has stoppage wins over Josh Burkman and Zak Ottow, a decision victory over Rhys McKee, and an amazing KO wins over Khaos Williams.

What do you guys think of this fight between Donald Cerrone and Alex Morono?