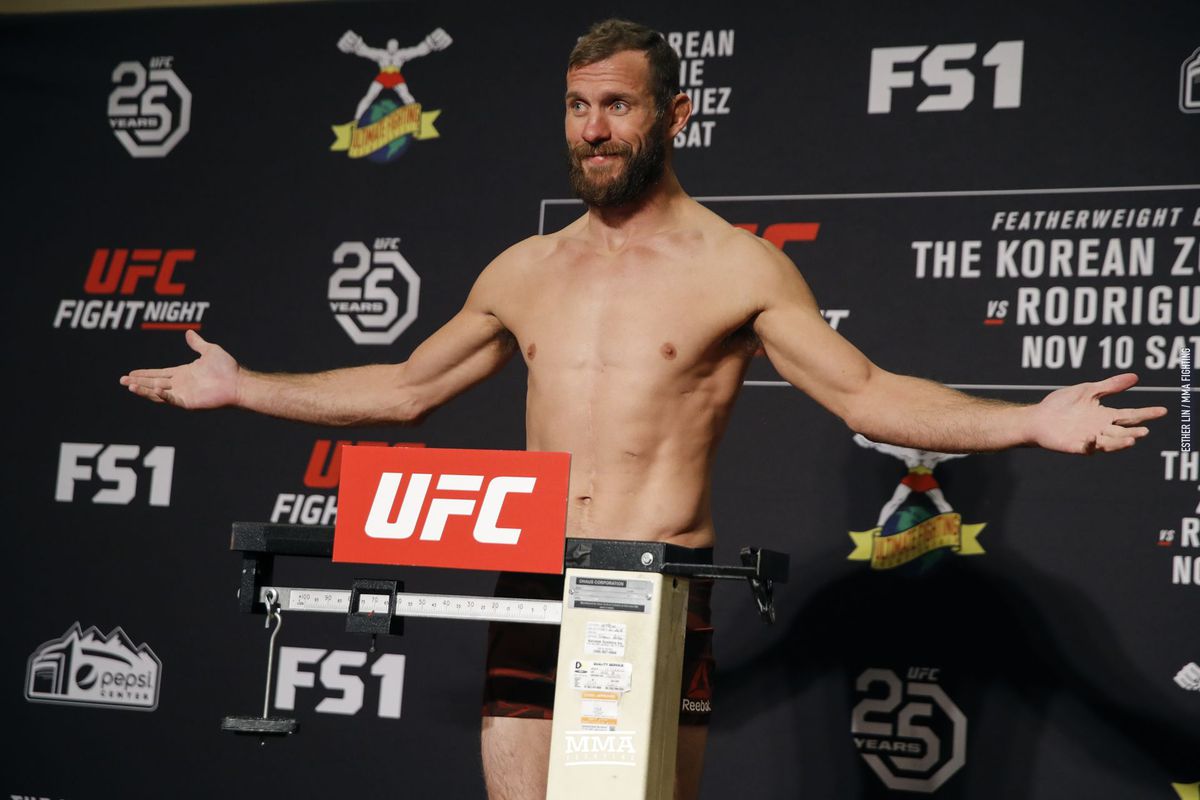 In the first half of this year, there were just way too many rumors about a potential pairing between Donald Cerrone and Conor McGregor. After Cerrone overcame Alexander Hernandez in January, he pressed for a fight with McGregor. The latter agreed on social media. Dana White was on board as well. But the fight never came close to being finalized.

Initial rumors swirled around the fact that Conor wasn’t ready to fight if it wasn’t the main event. “Cowboy” Cerrone wasn’t himself very sure about how and what happened. However, he has now broken the news that it wasn’t just once, but multiple times that the Irishman has denied him of a fight.

Speaking to MMAjunkie.com Radio, Cerrone revealed that he and “The Notorious One” could have potentially faced off after Rafael Dos Anjos pulled out of UFC 196. The spot, however, went to Nate Diaz who submitted McGregor and became a sensation. 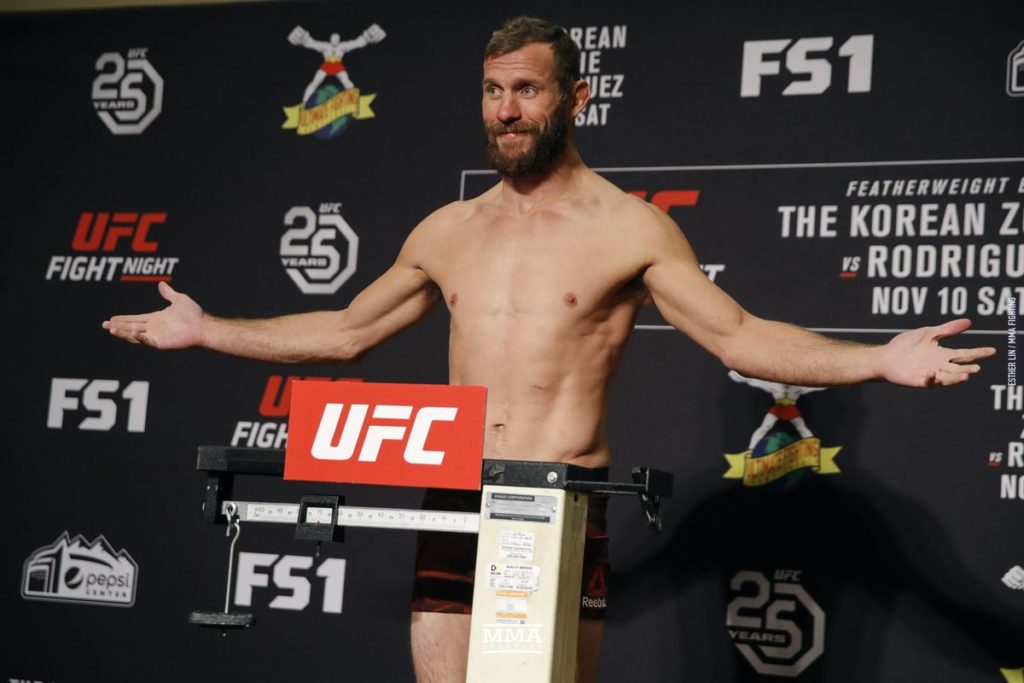 “(A Conor McGregor matchup) has been so close so many times. The funny thing is, when Diaz fought McGregor, I just fought, and I was flying on that Sunday, and they called me and were like, ‘Hey, do you want the McGregor fight?’ So he turned me down back then, turned me down three or four other times now. It’s crazy to me,” Cerrone said.

As mentioned earlier, Cerrone reiterated that a fight was very close to being finalized for this summer. The only thing stopping is was his potential opponent by not signing on the dotted line.

“His last fight, we were supposed to do it, and it just deteriorated. I don’t know, he just won’t sign his end of the deal,” Cowboy said.

Previous articleBen Askren shares video of hotel run in with Jorge Masvidal
Next articleFriday Fighter of the Week : Srikant Sekhar