Donald Cerrone still wants to fight for the UFC title 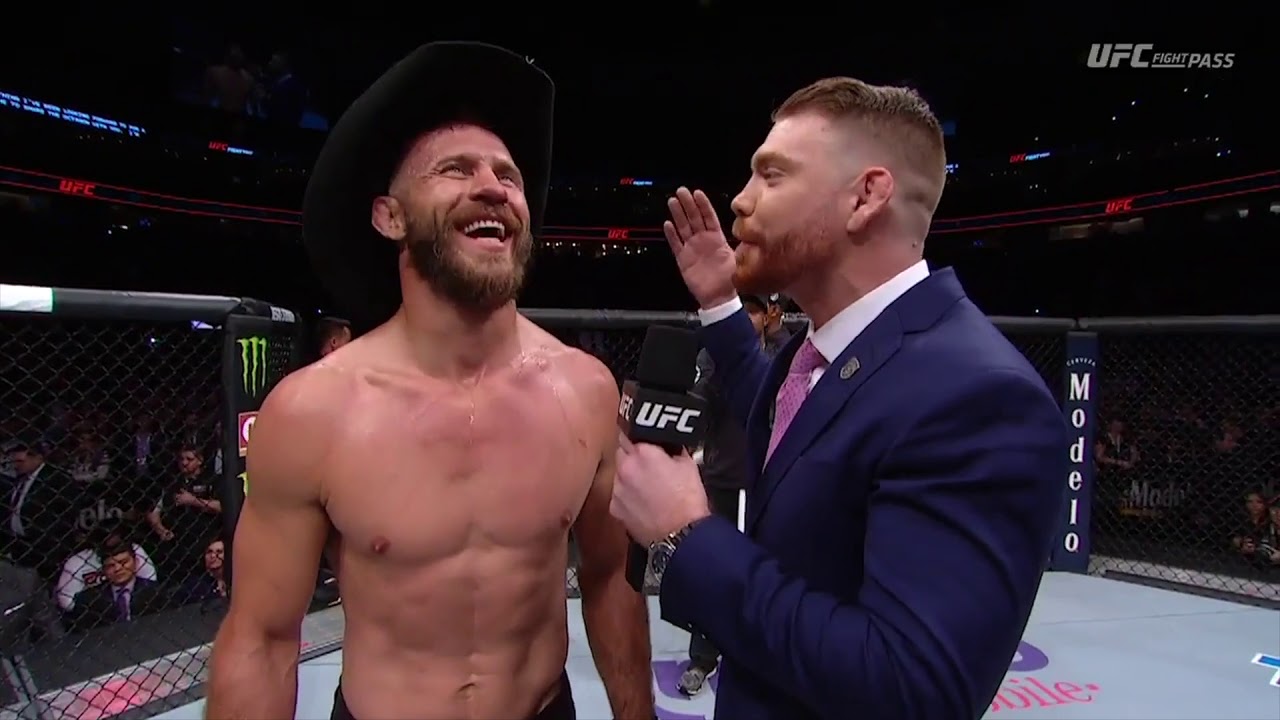 The former UFC lightweight title contender Donald Cerrone had been on an upward slope. However, this year in 2019, while he did initially win two great fights, he has now lost two consecutive fights with his most recent defeat coming at the hands of Justin Gaethje this past weekend due to TKO via punches. Though, Cerrone isn’t willing to lose hopes on potentially winning UFC gold. 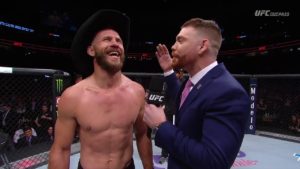 Cerrone recently stated in an interview given to MMA Mania, that he wants to target the UFC belt. Here’s what he had to say:

I’m going to get the belt, it’s going to happen, I guess I just slid down the rung a little bit, but I’m going to come back, I’m going to train hard, and I’m going to get it. It’s the last thing I’ve got to do with my legacy. You can have the greatest legacy in the world but if I don’t have a belt it just falls a little short. So now, me, reflecting on everything, that’s one thing I want.

Previous articleUFC 244 press conference featuring Jorge Masvidal and Nate Diaz set for Thursday in NYC
Next articleZabit Magomedsharipov vs Calvin Kattar set for UFC on ESPN+ 21 in Moscow on Nov. 9