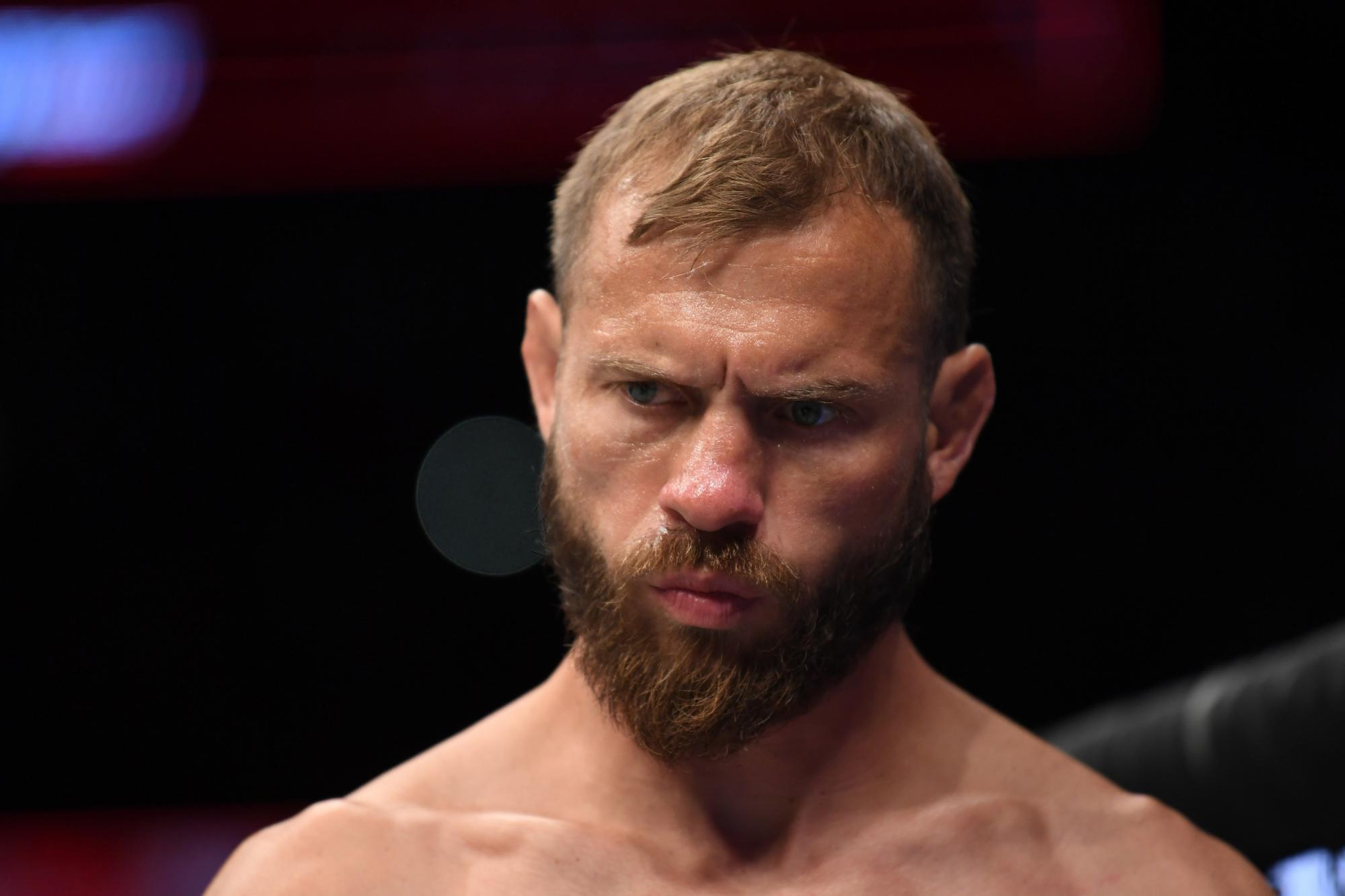 The former UFC featherweight and lightweight champion Conor McGregor made his comeback against Donald Cowboy Cerrone. McGregor turned back the clock and looked hungry, passionate and extremely dangerous kind of like the McGregor of old, back when in he was still chasing the featherweight and lightweight titles in 2014, 2015, 2016 and before that. He absolutely smashed Cerrone in just 40 seconds of the very first round. However, Cerrone is well known for not being out of commission for too long and recovering as quickly as Wolverine. Thus, Cowboy has already started teasing for a potential comeback fight in March or April. 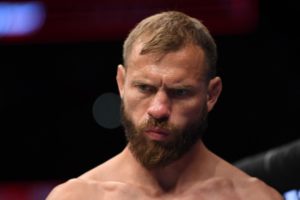 Since his defeat Cowboy has been really active on social media. He has till now mostly posted holiday pictures with his family and friends. One recent Instagram post sent all the MMA fans into a frenzy when Cerrone posted a picture with his son and captioned it by asking him should he fight in March or in April. Here’s what Cowboy captioned the image as:

What you thinking Danger?? We should fight in March or April?

UFC News: Fresh off her UFC 247 win, Valentina Shevchenko’s next title defence has been decided!