UFC has finally got an opponent for Donald Cerrone after his previous opponent Diego Sanchez pulled out of the fight. Now ‘Cowboy’ has a fight lined up against Alex Morono at UFC Vegas 26 on May 9. 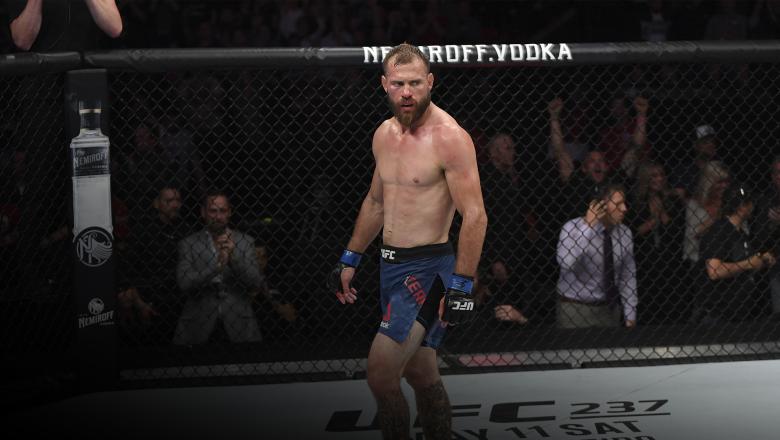 The UFC Vegas 26 event was in jeopardy as the previous main event between TJ Dillashaw and Cory Sandhagen had to be rescheduled as TJ had a facial injury which made him pull out of the fight. Then UFC made Donald Cerrone and Diego Sanchez fight the main event but the bad luck with this event continued as Diego first withdraw from the fight and later revealed that he has been released by the UFC.

Due to such circumstances, Donald Cerrone was left without an opponent to headline the event. But Dana White’s UFC knows how to keep the show going and now they have got Alex Morono to fight ‘Cowboy’ on a mere days notice. The news was first reported by C. Contreras Legaspi. 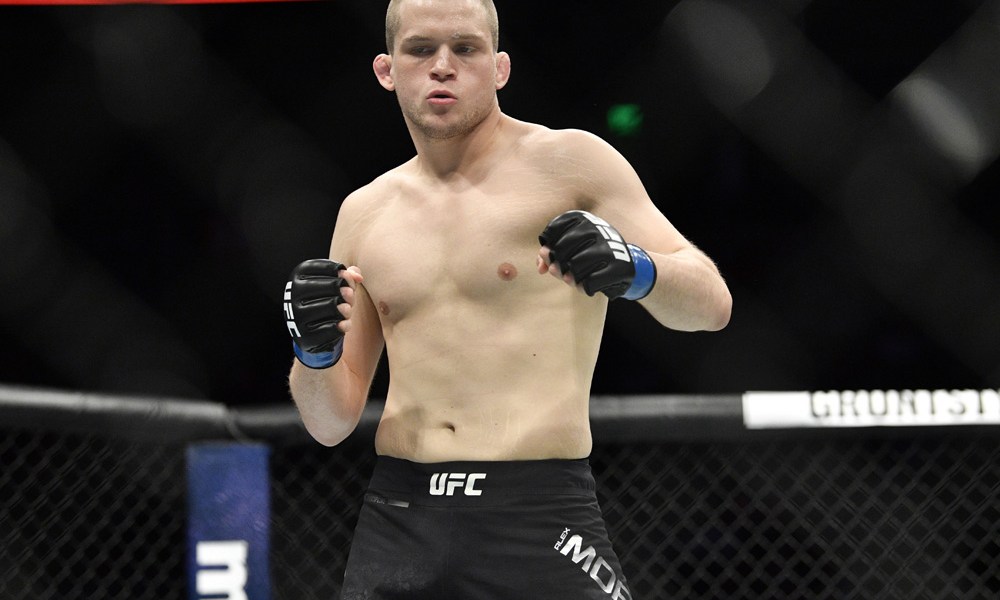 Alex will be fighting Cowboy on less than a week’s notice. Dana White on several occasion has always mentioned that he likes this type of fighters who are always ready to fight anyone anywhere anytime. Before Alex, UFC was also considering Kevin Holland as he had put his name ahead of everyone right after he heard the news of Sanchez being scrapped from the fight. 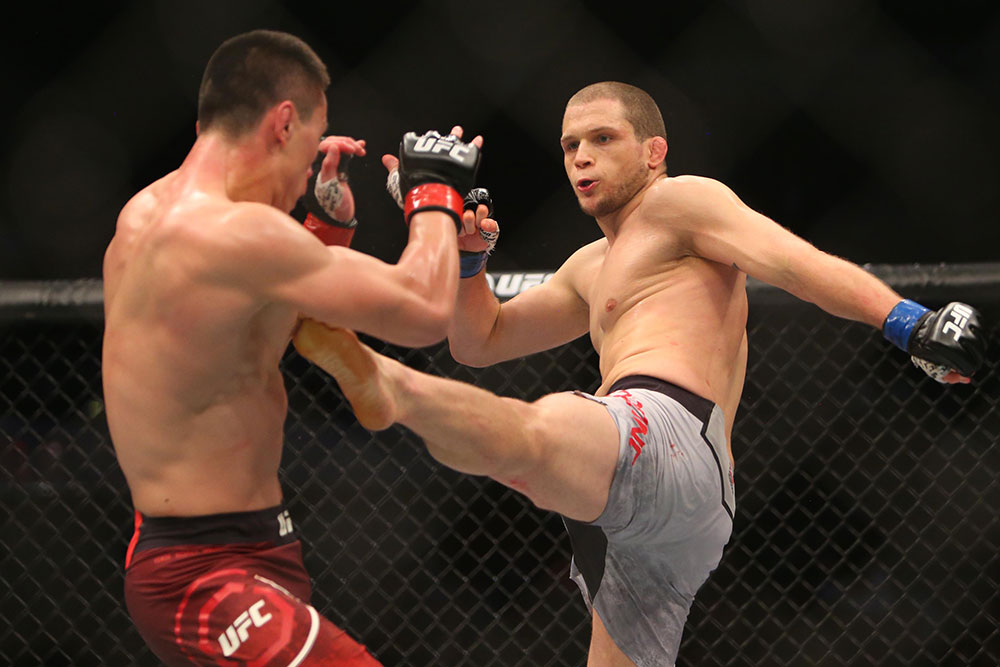 Morono, 30, has a 7-4 (1 NC) record in the UFC. He is coming off a loss against former lightweight champ Anthony Pettis in December. Pettis defeated him via unanimous decision in a very exciting fight. Alex has now won four out of his last six fights. In his UFC career, he has stoppage wins over Josh Burkman and Zak Ottow, a decision victory over Rhys McKee, and an amazing KO win over Khaos Williams. 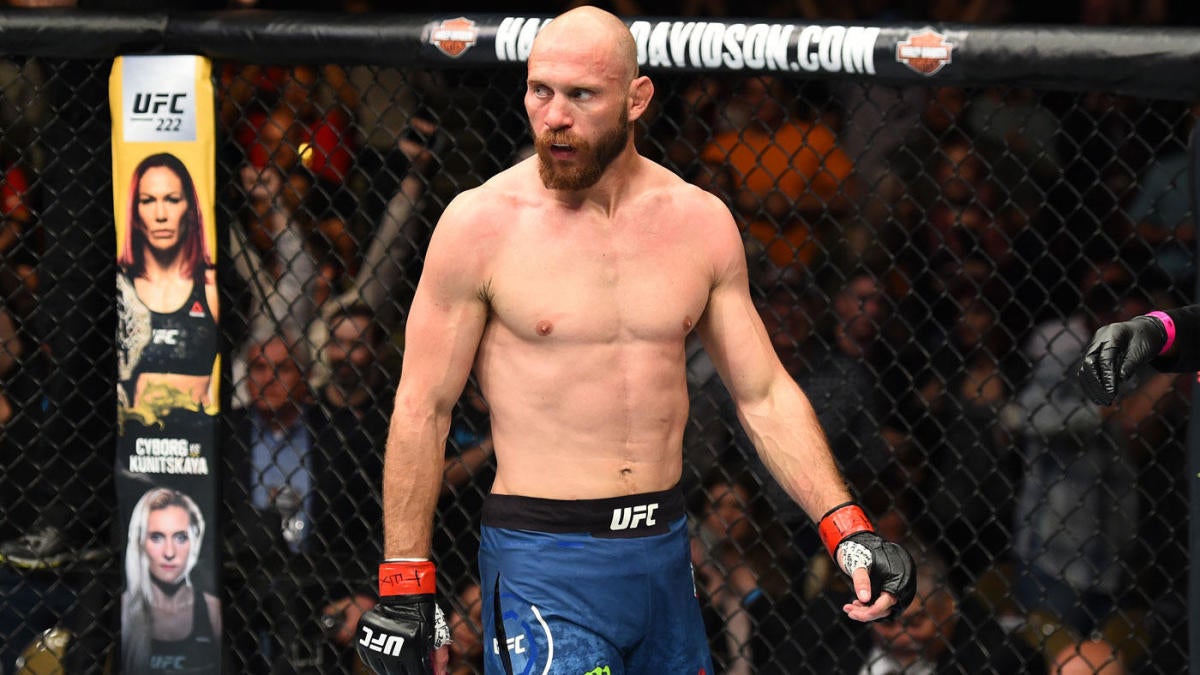 On the other hand, Donald is looking for his first win since 2019, he hasn’t won a fight in his last five fights. In his past fights for the promotion, he has had some big fights including names like Mcgregor, Ferguson, Gaethje. Cerrone (36-15, 2 NC) has the most wins (23) and finishes (16) in UFC history. Cowboy last fought in September, a split draw with Niko Price that was then overturned by the Nevada State Athletic Commission (NSAC) to a no-contest as Price tested positive for marijuana.