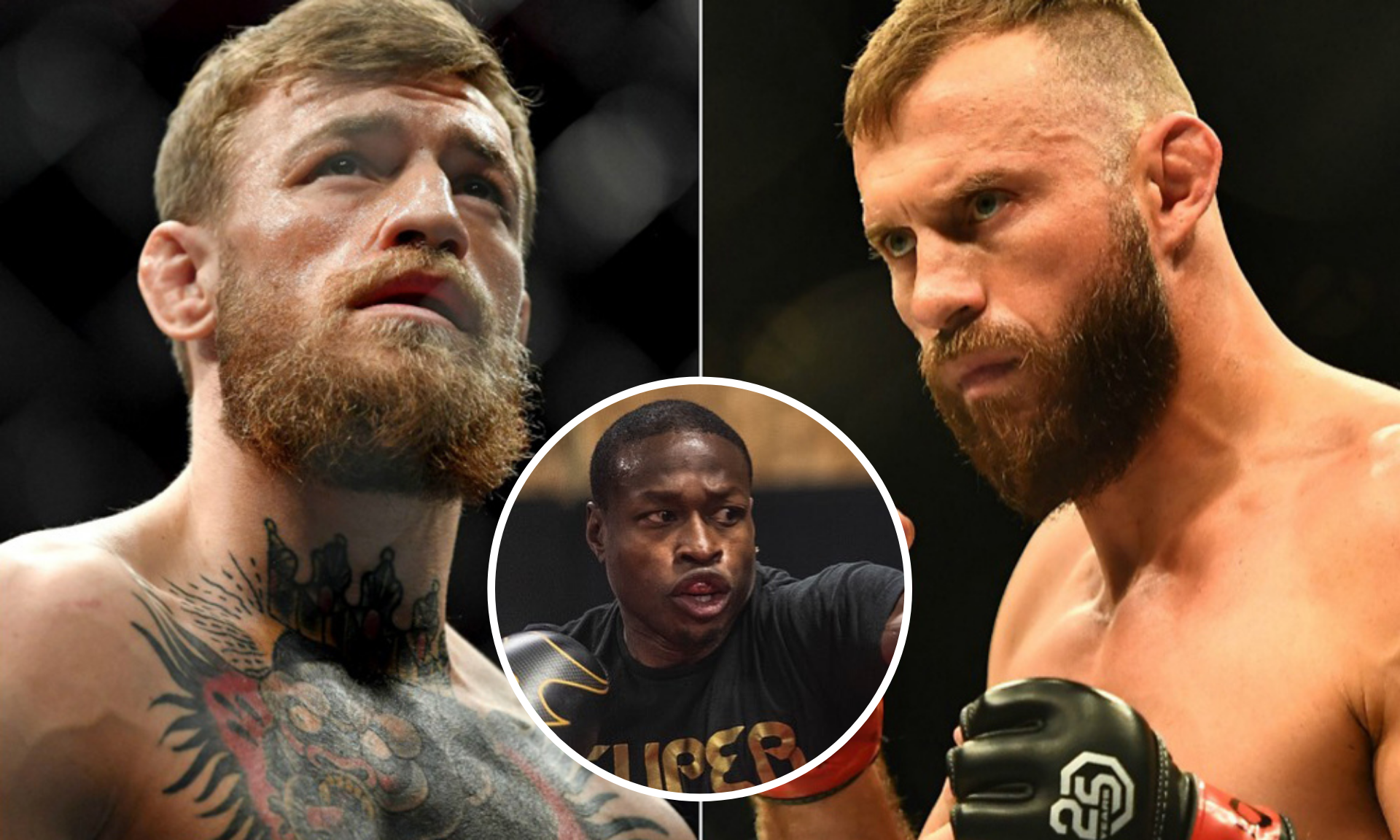 It’s going to be the biggest fight of the year and even though Conor McGregor hasn’t fought in fifteen months, he is the heavy favourite going into this fight. However, Donald Cerrone’s coach is fully confident in his fighter’s ability. 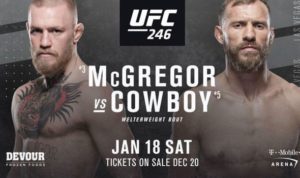 According to Donald Cerrone’s head coach Jafari Vanier, they only have to worry about the Irishmen’s left hand. McGregor’s right hand has ended the likes of Jose Aldo in 13-seconds, Dustin Poirier, Eddie Alvarez etc.

“We just have to worry about a left hand in that first round – him coming out on fire,” Vanier said. “You’ve never really seen ‘Cowboy’ ever gas. After the first round and a half for Conor, (he) fades. There’s not a lot of pop in that left hand any more, footwork goes down, his hands are heavy. So I mean these are all things that you watch and see, so these are no secrets to what’s going on.

Do you guys agree with Jafari Vanier?

Dana White shoots down Jon Jones to HW rumours: He needs to get past Dominick Reyes first!

Previous articleJustin Gaethje confused by Dana White’s statement – but understands why Conor vs Khabib may be next
Next articleJorge Masvidal’s manager: If Conor McGregor wins at UFC 246, he may be next!