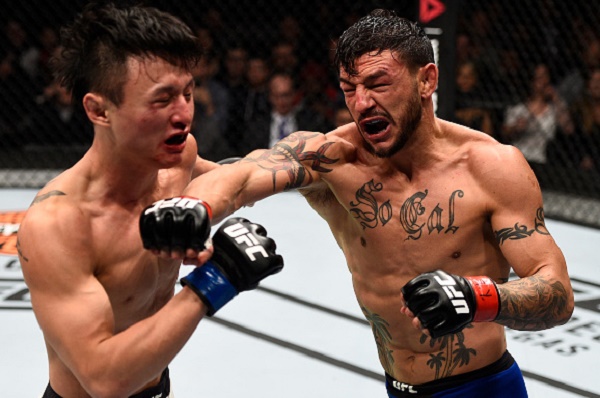 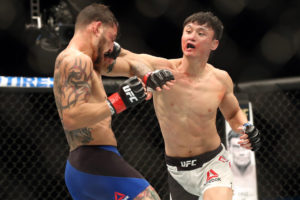 With this win, Swanson has attracted several eyeballs, and his former rival Doo Ho Choi wants to rematch him at UFC Busan in South Korea. Cub defeated Choi back in 2016 via unanimous decision at UFC 206 and it was also named the fight of the year in 2016.

“Swanson’s recent fight was amazing and he is a fighter that I have always respected. I came across his recent interview that he believes that we need to have a rematch in which we owe to the fans. I also strongly feel the same but unfortunately I haven’t finished my military duties where it restricts me from flying overseas. Also I understand that he was just fought in UFC Fight Night 161 and that he would need to rest and recover but if him and the UFC can organize a fight in Busan, I guarantee that it will be the craziest fight of 2019!
#busan#rematch @cubswanson @ufc,” Choi wrote on Instagram.

Doo Ho Choi last stepped inside the Octagon back in January of 2018 where he suffered a TKO victory to Jeremy Stephens in the second round.