Double champ Henry Cejudo out for 2019 with shoulder surgery 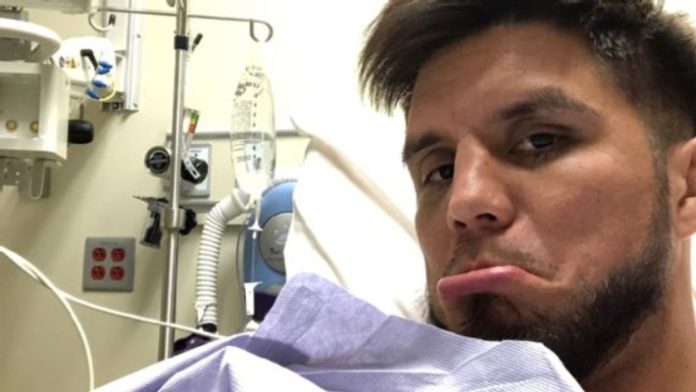 Newly crowned UFC bantamweight champion and UFC’s latest double champ Henry Cejudo will be out for the remainder of 2019 as he has undergone surgery according to ESPN.

Henry Cejduo became the UFC double champ after stopping Marlos Moraes at UFC 236 main event in the third round. In the very first round, however, he tore the subscapularis muscle in his shoulder, which is a part of the rotator cuff and according to his manager, Ali Abdelaziz Cejudo will need five to six months just to recover. 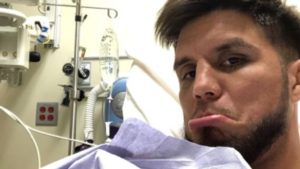 So it’s safe to say that Cejudo will be out for the remainder of 2019, and might to the Octagon back in early 2020. Before his victory over Marlon Moraes, the two-division champion was coming off of a stunning 32-seconds knockout victory over TJ Dillashaw who was then the bantamweight champion at the Barclays Center in UFCs debut on ESPN+. He was later suspended for PED use.

Before that fight, Cejudo earned a victory over Demetrious Johnson at UFC 227 in Los Angeles.