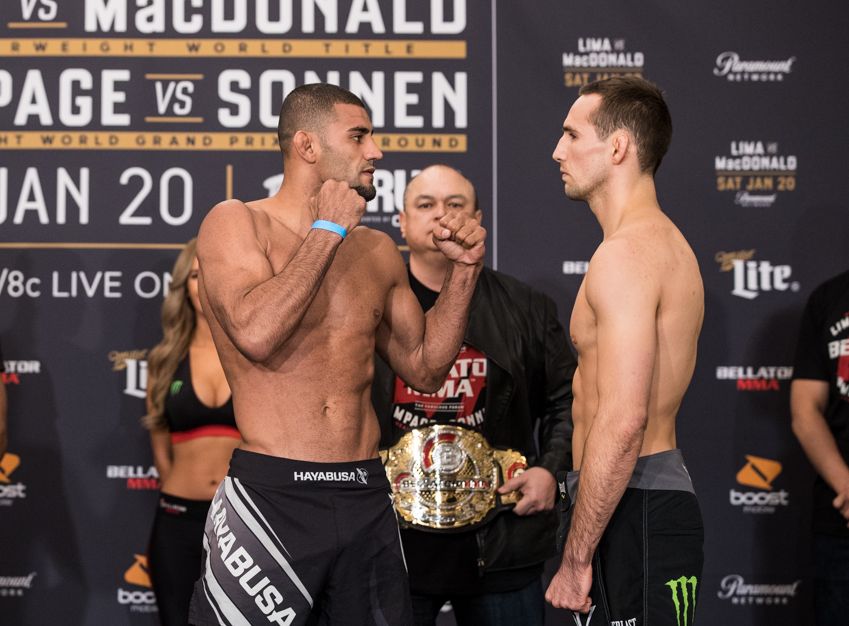 The former Bellator MMA welterweight champion had been defeated by the current champion Rory MacDonald. Now Lima is all set to have his rematch in the final of Bellator MMA’s welterweight Grand Prix, and the stakes have never been higher with not just the belt but also a million dollars on the line. However, Lima is focused on not just winning but also on bringing out the best of his opponent. 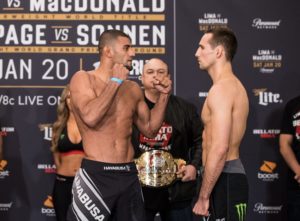 Lima revealed to MMA Junkie in an interview that he expects a better fight from MacDonald and believes that his opponent will be more prepared this time. Here’s what he had to say:

I learned so much from that fight, just the heart he brought on that last one. The guy had one leg, was still able to finish on top in that last round. I really learned a lot from him in that fight. I’ve got him to thank for that. It made me a better fighter, I already showed that against (Andrey) Koreshkov. That fight IQ, everything just got better. And I’m still learning. Still getting better, still fixing some stuff and I can’t wait to show it in October.

Previous articleChael Sonnen blasts Flyweight division – barring Triple C – for not marketing themselves
Next articleDarren Till open to fighting at any weight: I’m not scared of any man!