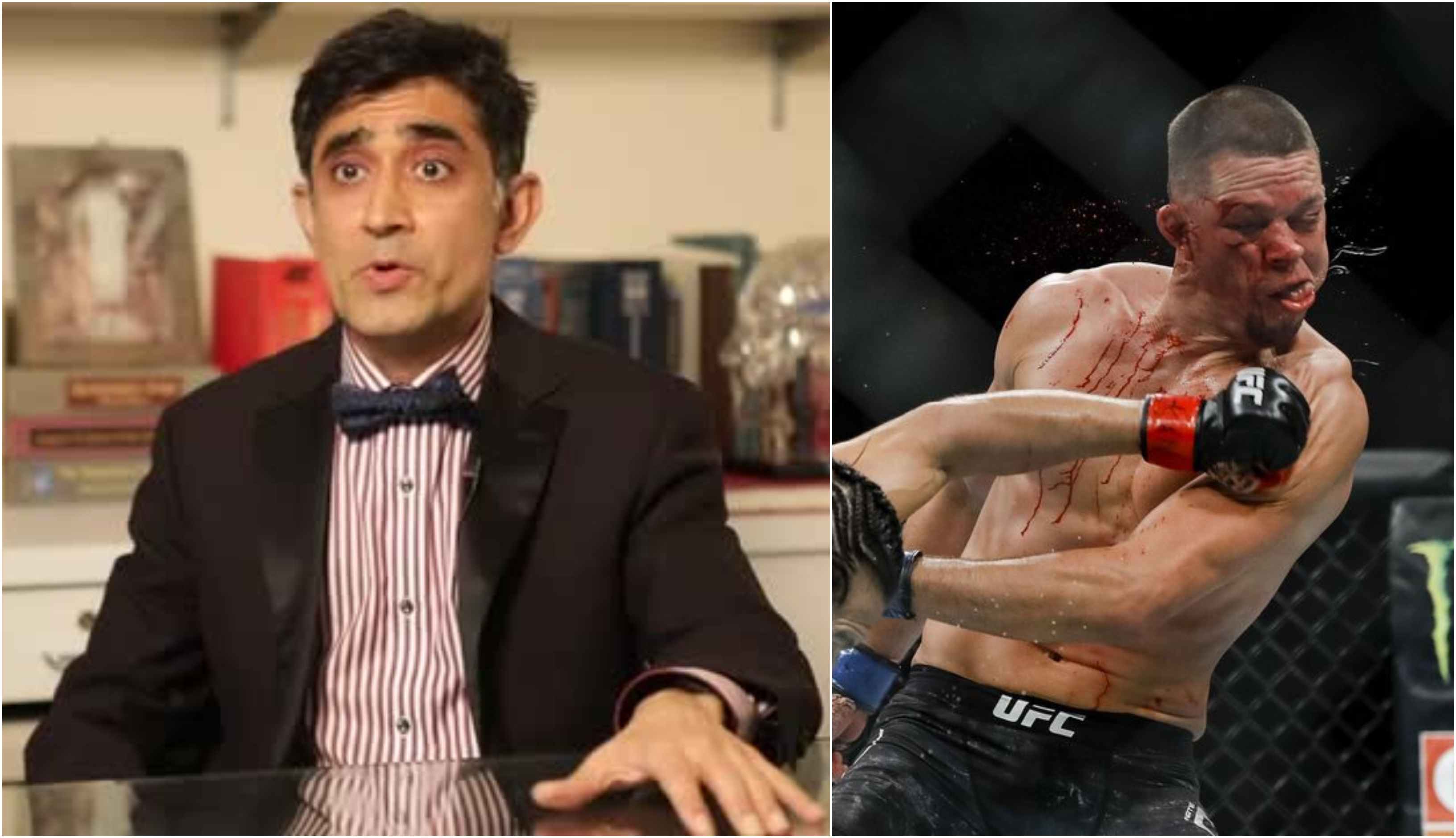 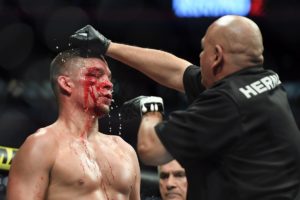 The fans weren’t happy with the stoppage and now Nitin Sethi, the doctor who stopped the fight is facing threats and online harassment from fans. The New York-based neurologist said that MMA fans are calling his office and threatening his staff and even went as far as posting fake reviews about him online.

”I’m a very good neurologist and a very good doctor, and calling me f*cking scum online and calling my office staff and yelling at them, threatening me, I fear for my health and safety,” he told MMA Fighting in a recent interview. “Somebody’s going to get hurt, and it’s probably going to be me this time.

”People don’t realize what they do when they talk about these things. But that’s the hard reality of this sport.”

Although the cut looked deep, it wasn’t the most horrific cut that MMA fans had seen. Even UFC president Dana White agreed that the stoppage was correct.

”The moment I lose my objectivity and I’m concerned how my actions are viewed by the UFC, by the fans, by the media, then I cease to be a ringside physician, and I cease to be doing my job. I have to be objective, and objectively, you make a call.”

Dr Nitin Sethi then further said that MMA fans should hang their head in shame for threatening him. He further added that he had worked in a lot of sports and he never had fans from other sports threatening him.

”It’s a shame that’s what it boils down to,” he said. “Anybody who’s involved in that sport should be hanging their head in shame when that happens. That’s not how sports are done. I’ve never experienced that, and I’ve been involved in a lot of sports.”

”You have a very, very charged crowd, and you just make it more charged,” he said. “I was walking back [from the cage] and people from the top were yelling at me, ‘f*ck this, f*ck that.’”

”I can only defend my medical decision-making process,” he said. “I have the highest respect for Mr Diaz, and he’s a fighter who never quits, and he certainly would have not quit and would have liked to continue, and he did say that to me in the cage. I can appreciate that.

Dr Nitin Sethi said that what happened at UFC 244 was shameful and that going forward doctors will have to think twice before assessing the situation and giving any kind of judgement during the fight.

”After what happened to me, let me tell you one thing: The only thing sad about this will be you’ll have doctors who will now be very afraid to make calls,” he said. “And when people are scared to make calls because they’re so afraid of the repercussions, I think we’re entering dangerous territory.” (H/T – MMAFighting.com)

What do you guys think about the reaction of MMA fans?