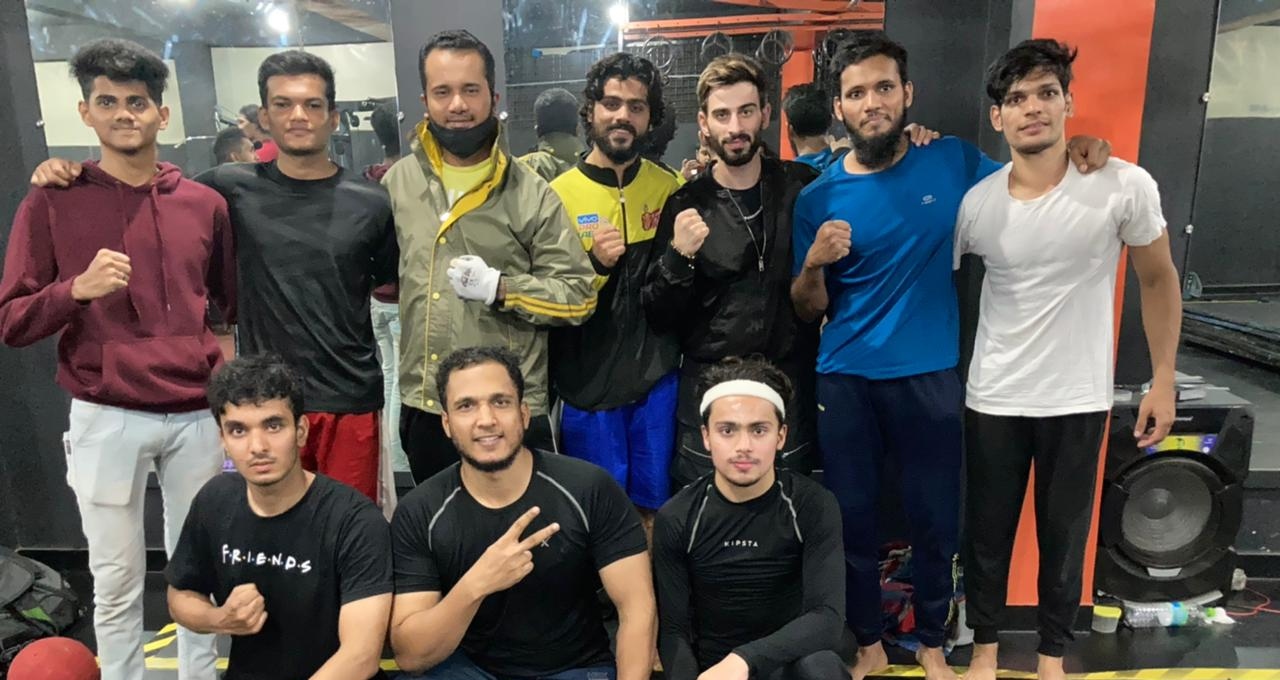 The grappling tournament took place in Pune and was an invitational championship.

6 Dragons competed in the P Town West invitational grappling championship; the following are the results:

1. Sohail Khan (Lightweight ): Lost the semifinal’s as there was some misinterpretation from his end about neck crank during briefing. He thought neck crank isn’t allowed, but eventually, neck crank was applied by his opponent Atharv Deshmukh. He was upset with the briefing and condemn that he didn’t compete in the bronze medal match; Sohail dominated the game till that crank was applied.

2. Saif Shaikh (+85kg): Despite being 86 kg he competed in the heavyweight; as it was open weight for 85+. Nevertheless, he took the hell out of famed heavyweight Yogesh Jadhav in the semifinal, eventually easily won the bronze in the bronze medal match

3. Altamash Siddiqui (-60kg): Took the hell out of eventual champ Omkar Jedhe Deshmukh in the final, lost on a tiebreaker but won silver along with hearts

4. Mohsin Shaikh (-65kg): Despite getting caught in 2 tight anacondas rescued in the final & took the advantage of the only mistake by Sahil Dewan Sharma in the final & won the gold

5. Sahil Dewan Sharma: Today he came back to combat sports after a gap of 3 years. Although he lost the final despite dominating because of 1 lap of concentration

6. Swatantra Vivek Dongre: Made a big mistake in the fight & paid for it against a skilled grappler like Omkar Jedhe Deshmukh