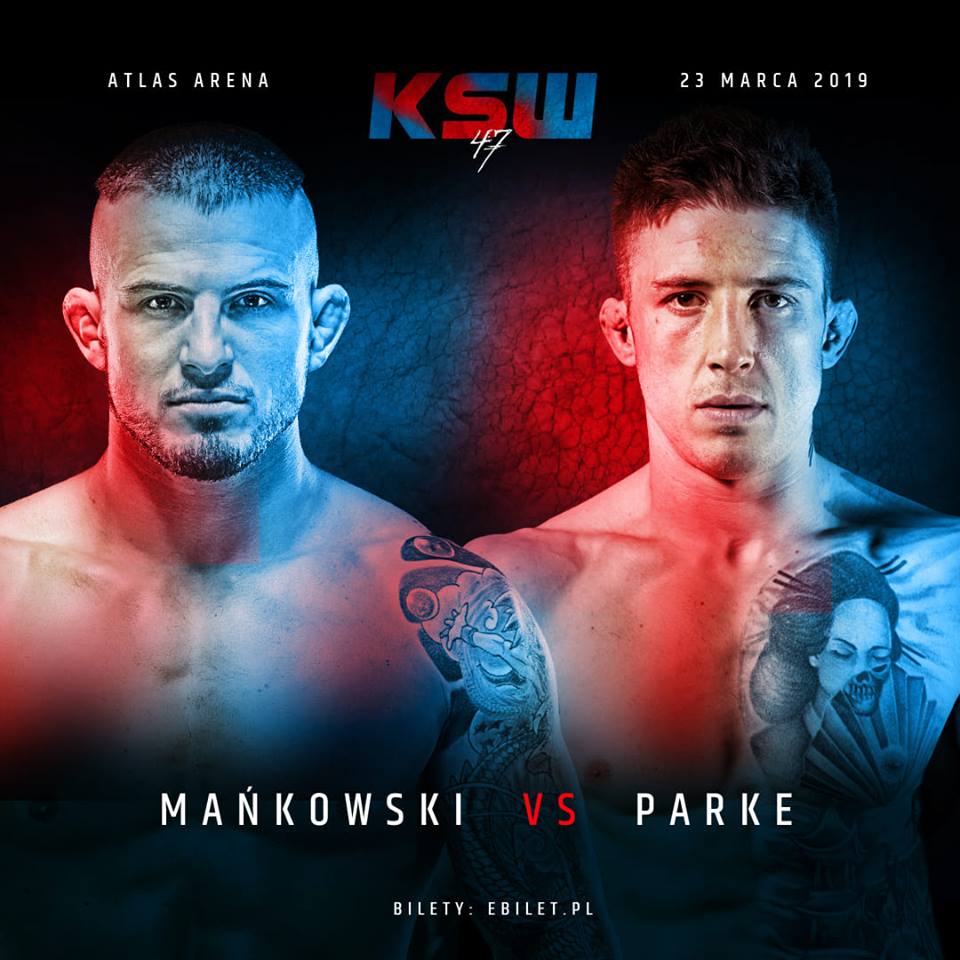 An injury has forced Dricus Du Plessis from his scheduled fight with Borys Mankowski (19-7-1) at KSW 47 on March 23 and now Northern Ireland’s Norman Parke (25-6-1) will step in.
Parke and Mankowski have some rocky history in KSW. There was controversy after Parke’s fight with lightweight champ Mateusz Gamrot at KSW 40 in Dublin when the Northern Irishman seemingly shoved Mankowski, who is one of Gamrot’s main cornermen, following the hot tempered fight and a scuffle ensued between Parke and Gamrot’s corner before all being separated.
32-year-old Parke came into KSW in 2017 following a successful stint in the UFC and off the back of two straight wins on the European scene. He immediately challenged Mateusz Gamrot to the lightweight title at the history KSW 39 event in front of 57,766 people but was on the losing end to a decision in a very close fight. He then received an immediate rematch against Gamrot which lead to the above incident with Mankowski. This fight ended in a no contest after Parke suffered an eye-poke in the second round.
Since then The Ultimate Fighter winner secured victories at KSW 43 over Polish veteran Lukasz Chlewicki and a win over Irish rival Myles Price in Belfast outside the promotion. Now he returns to KSW and steps up to welterweight and gets the fight he has been calling for since KSW 40. 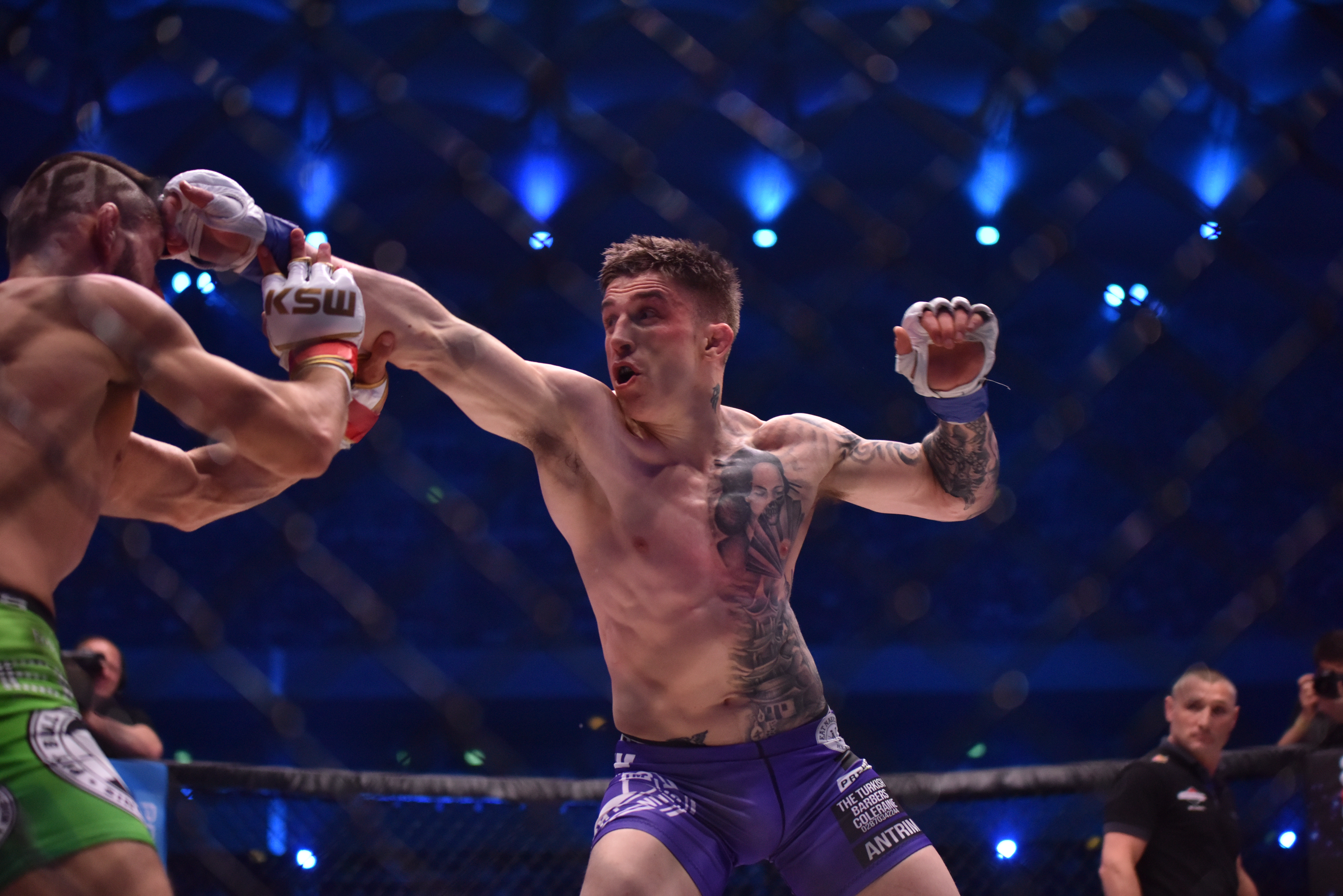 This fight marks the long anticipated return of Borys Mankowski from injury. The former welterweight champ hasn’t been in action since he dropped the title to Roberto Soldic in late 2017. Prior to this Mankowski rose to become one of the best welterweights in Europe. He captured the title at KSW 27 and subsequently defend it against UFC veterans John Maguire, Jesse Taylor, and David Zawada, dispatching each of them in dominant fashion.
Now the 29-year-old is aiming to come back and work his way towards the title he held for over three and a half years. 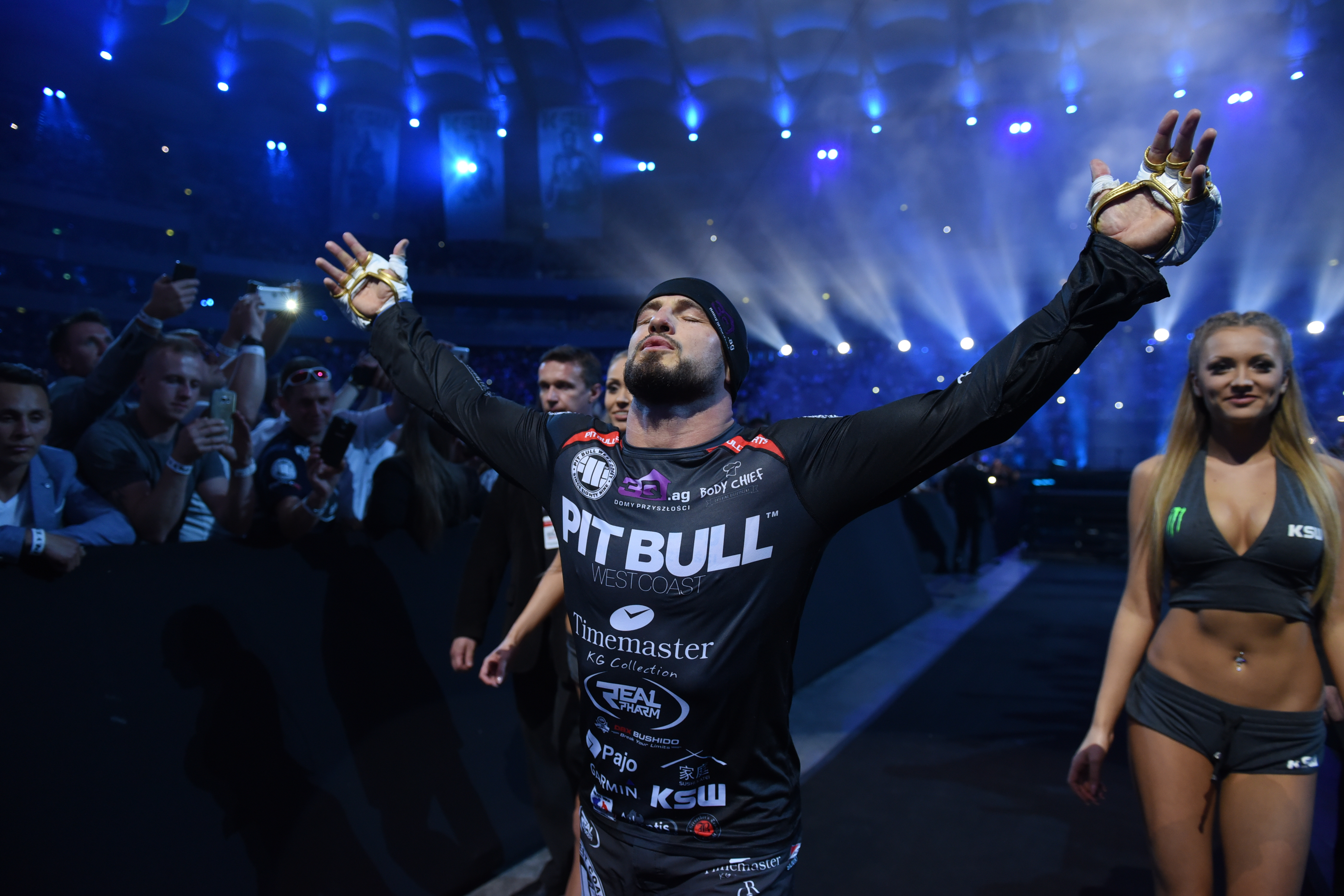