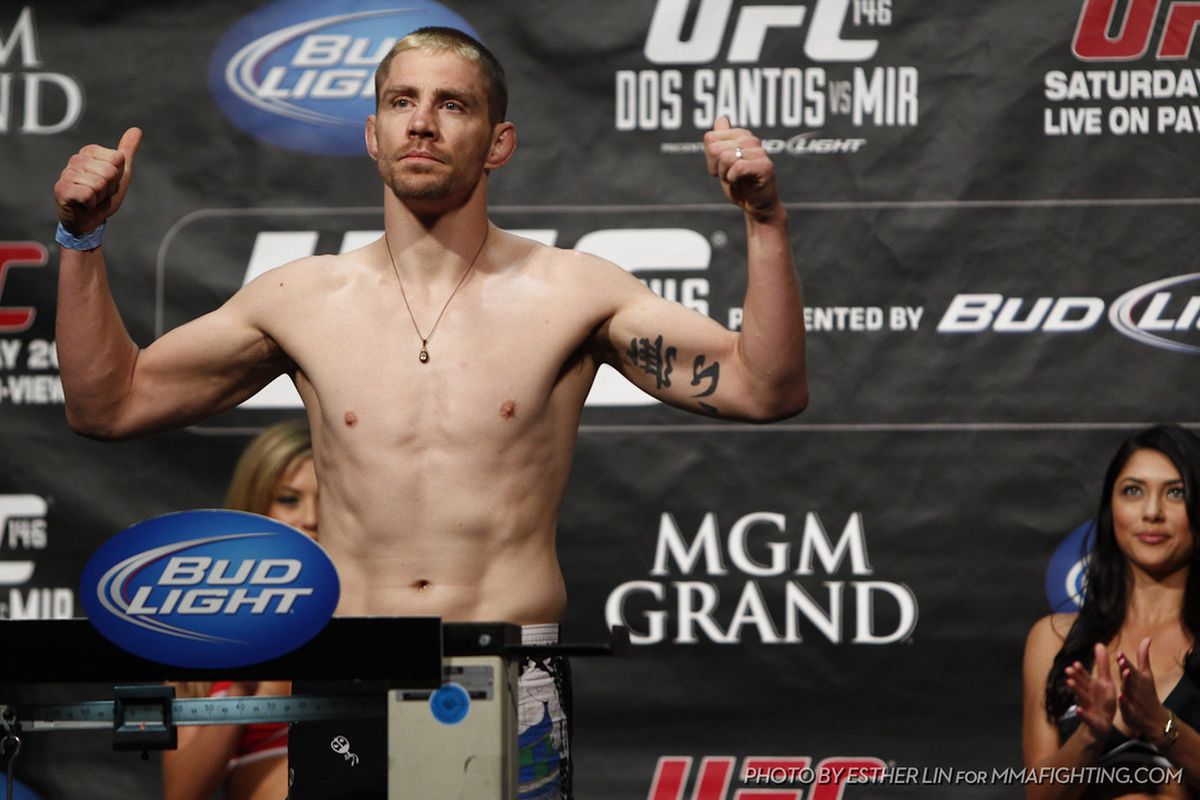 Most fighters condemned T. J. Dillashaw for his positive test on drugs. However, Duane “Bang” Ludwig defended Dillashaw, while also calling him out for his use of drugs. In an Instagram post, he said that it was not the first time, nor will it be the last time that a fighter used drugs. But it was still completely and totally inexcusable.

He said that people made mistakes, but Dillashaw was still his “ninja”. He then went on to quote the Bible, saying, “He that is without sin among you, let him cast the first stone.” – Jesus Christ.

Dillashaw’s test for drugs resulted in him being suspended for two whole years from the UFC. His last fight was against Henry Cejudo, who defeated him to keep his own flyweight title. The fact that Dillashaw had often said that his own intake was heavily monitored only further adds to the problem that he is facing following testing positive for drugs.

Henry Cejudo is now planning instead to come up to bantamweight, where he will be challenging for the bantamweight title. Initial plans had him casing T. J. Dillashaw for the title, but now obviously that cannot happen anymore. Only the future will reveal Cejudo’s opponent.