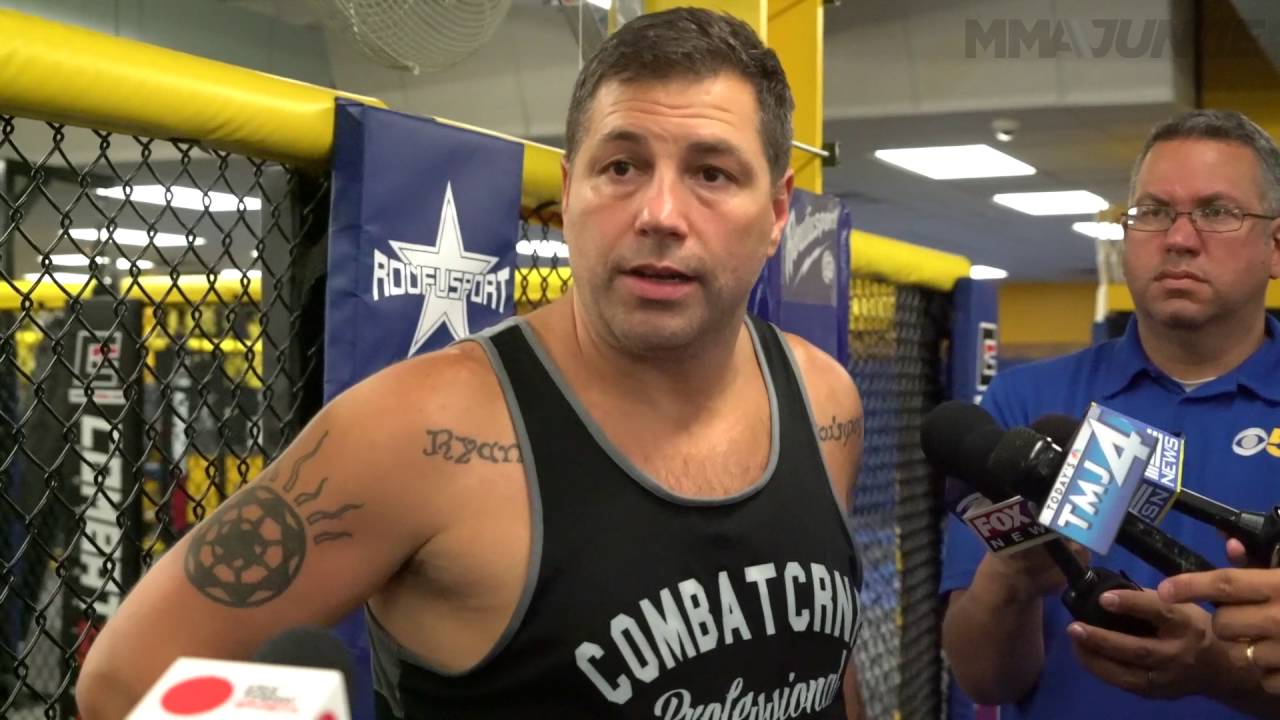 Ben Askren’s coach Duke Roufus believes that Ben Askren would have been a UFC champion if he signed with the promotion earlier and also blamed Bellator president for Ben not being also to sign with the Las Vegas based promotion.

UFC signed former ONE and Bellator welterweight champion Ben Askren last year. It was a huge signing for the UFC, as he was considered by many as the best welterweight outside of the UFC.

He made his UFC debut at UFC 235 in March earlier this year and defeated Robbie Lawler via submission in the first round. The referee stoppage was highly controversial.

His next fight, however, ended in Jorge Masvidal knocking him out in just five-seconds at UFC 238 and then he lost via submission to Demian Maia at UFC Singapore last month. The 35-year old announced his retirement on Ariel Helwani’s MMA Show on Monday. Askren’s run in the UFC didn’t go as anticipated. 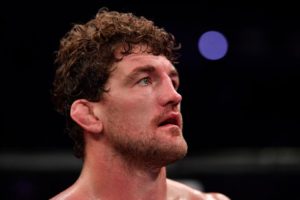 His coach Duke Roufus said that Ben Askren would have been a UFC champion if the promotion had signed him earlier.

“He would be champion,” Roufus told MMA Fighting in a recent interview. “He’d be the triple champ. ONE, Bellator, and UFC. I believe that. Unfortunately, circumstances and timing don’t work out. I’ve seen him do some special stuff in the cage and in practice ever since I met Ben, it’s just sometimes timing doesn’t line up in this industry.”

Roufus then blamed former Bellator president Bjorn Rebney for the UFC not being able to sign Askren.

“The toughest thing is timing. I wish that Ben would have been given the opportunity when he should have, to enter the UFC when he was coming out of Bellator,” Roufus said. “Everything worked out the way it did, I blame Bjorn Rebney, the way he treated that situation that caused Ben to not matter to the UFC.

“That being said, I wish Ben would have come into the UFC at that time. I think we would have seen the real Ben. Guys like myself and Tyron Woodley have talked about the special Ben, at that time he was untouchable.” (H/T – MMAFighting)

Do you guys agree with Duke?

Previous articleRobert Whittaker admits he didn’t like being UFC champion that much
Next articleJunior Dos Santos to Ngannou: I’ll Shut That Little Mouth