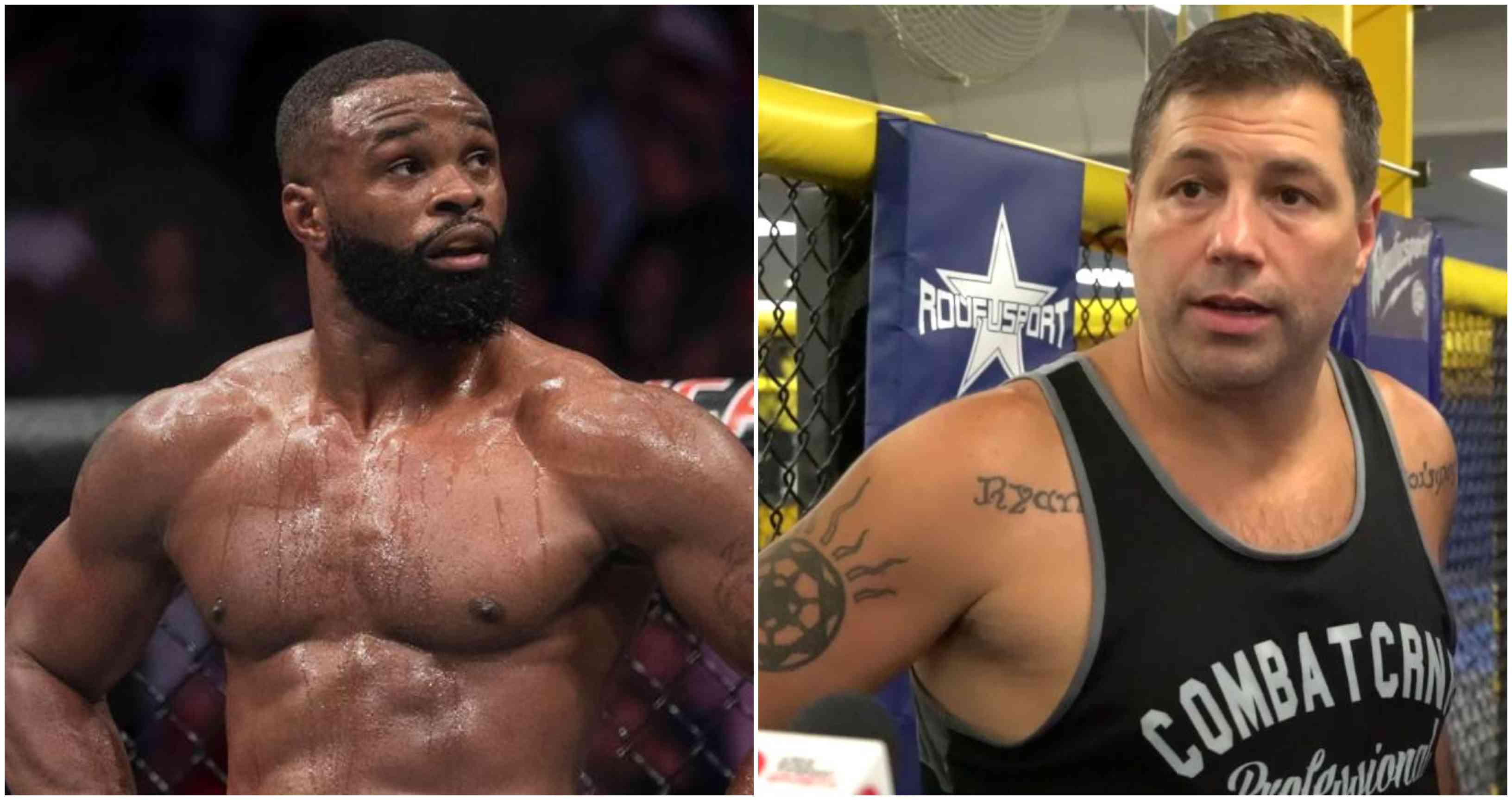 Tyron Woodley might have lost his welterweight title to Kamaru Usman, but his coach Duke Roufus has said that the former champ doesn’t get enough appreciation for the short training camp leading up to his fights.

Woodley won the UFC welterweight title back in 2016 when he knocked out Robbie Lawler. After winning the title, Woodley went on to defend his title against Stephen Thompson (2x), Demian Maia, Darren Till. 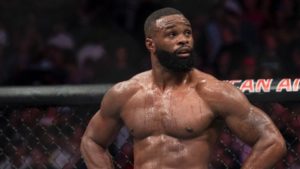 From beating Lawler to defending his title twice against Stephen Thompson, the Chosen One fought three times in eight months and that is something Roufus thinks should respect Woodley for.

“I want to reiterate about Tyron, a lot of people don’t realize, we soldiered through back-to-back-to-back-to-back fights, right out of injury into short training camps,” Roufus told MMA Fighting. “A lot of people sometimes don’t give Tyron his due credit. He fought four title fights in 364 days. The only guy to break that record is Jon Jones.

“Those were back-to-back fights, we were doing six-week training camps for five-round fights, which is kind of an anomaly in our sport. Most people want to take a longer training camp for a longer fight and I’m very proud of that body of work that we put together through Woodley, coach Din (Thomas), and myself.” (H/T- Bloody Elbow)

Meanwhile, Woodley is recovering from an injury sustained during the training camp for Robbie Lawler fight.