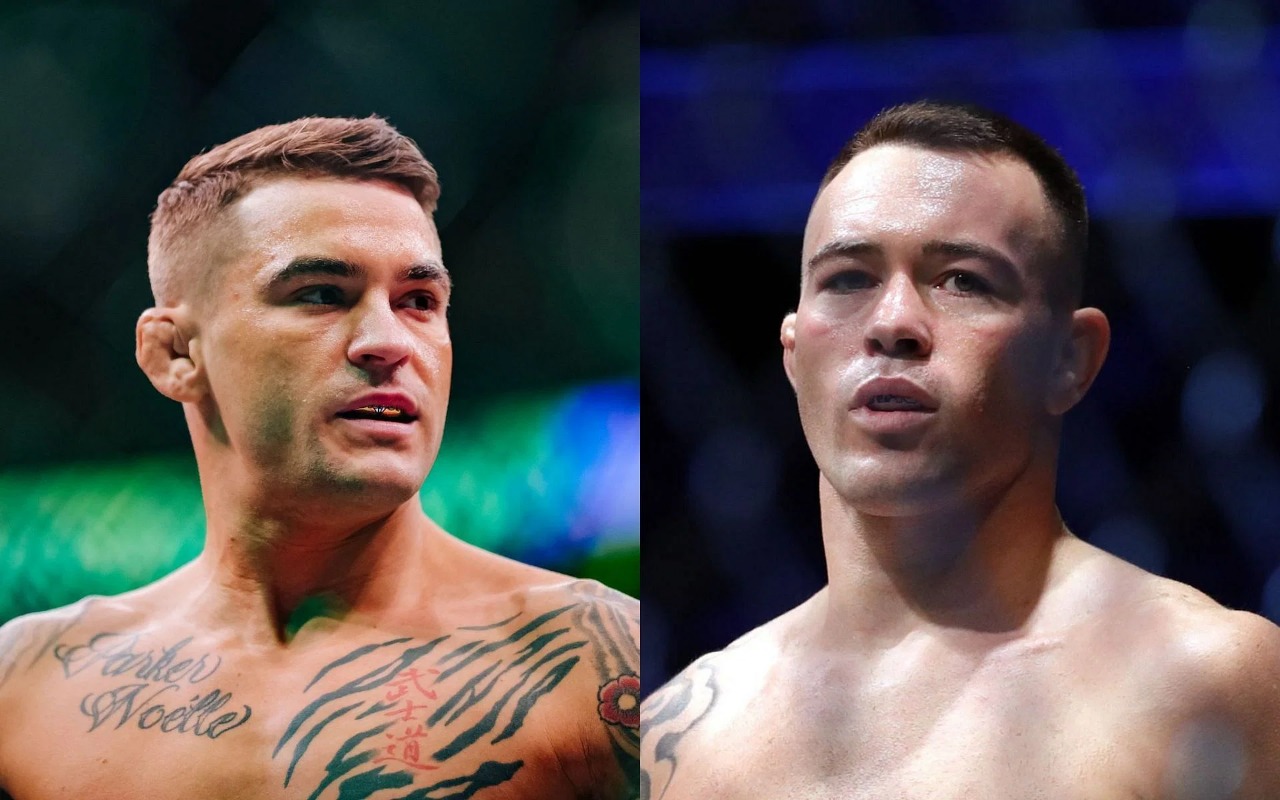 “I just took care of Miami street trash; now it’s time to take care of Louisiana swamp trash,” Colby Covington had said in the Octagon during his post-fight interview following his win over Masvidal at UFC 272. “Where you at Dustin Poirier … You said it’s on sight; name the site.”

Dustin Poirier has accepted the callout after he had publicly stated few months back that the rivalry was too deep between them to fight inside the Octagon.

“If I fight Colby, we’re both going to jail. I’m going to jail,” Poirier told reporters. “I’m not going to fight him in the Octagon. He’s not making money off of my career and what I’ve done. This is something different. You will never see me fight Colby Covington in the UFC.”

Previous articleKamaru Usman counters Canelo callout criticisms by referring to Masvidal KO: “I sent the best boxer in MMA to the shadow realm”
Next articleUFC Vegas 54: Blachowicz vs Rakic Betting Odds and Predictions