Nate Diaz responds to callout from Dustin Poirier: “Let’s fight don’t be scared this time tho” 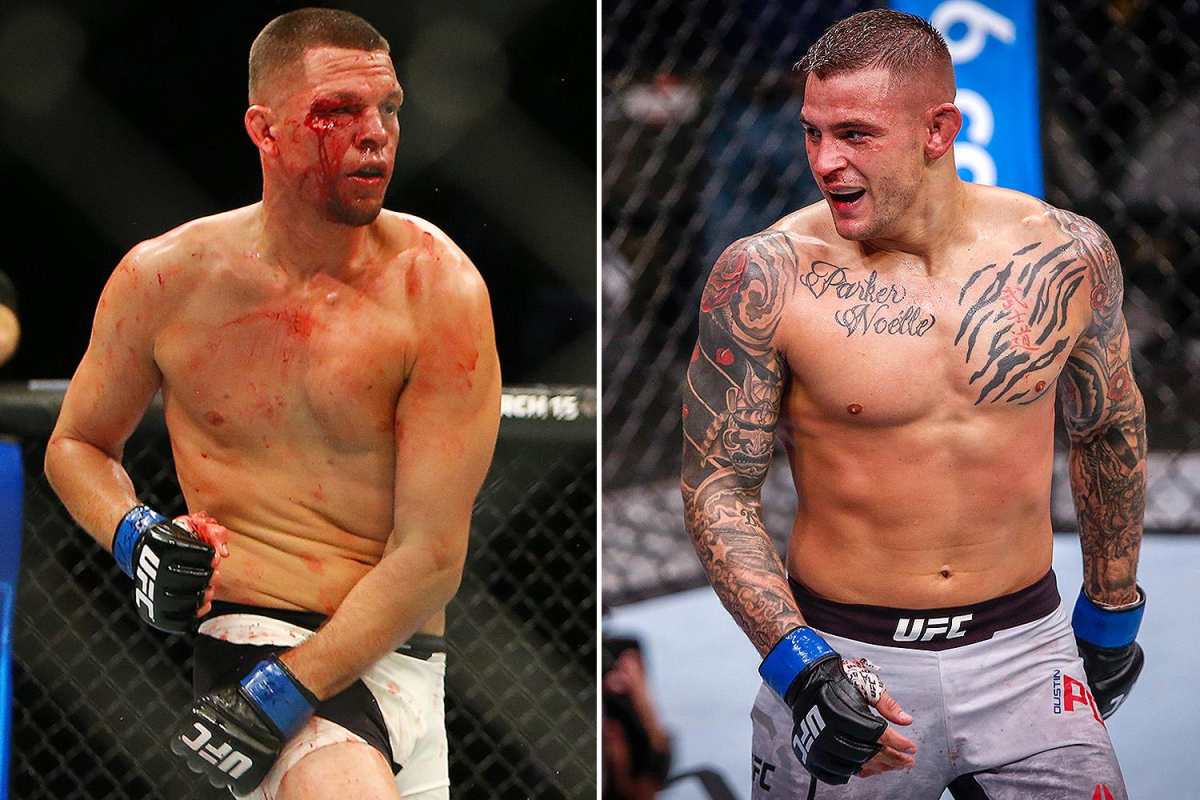 UFC lightweight contender Dustin Poirier has randomly called out UFC superstar Nate Diaz and now Diaz has accepted the challenge to fight him. 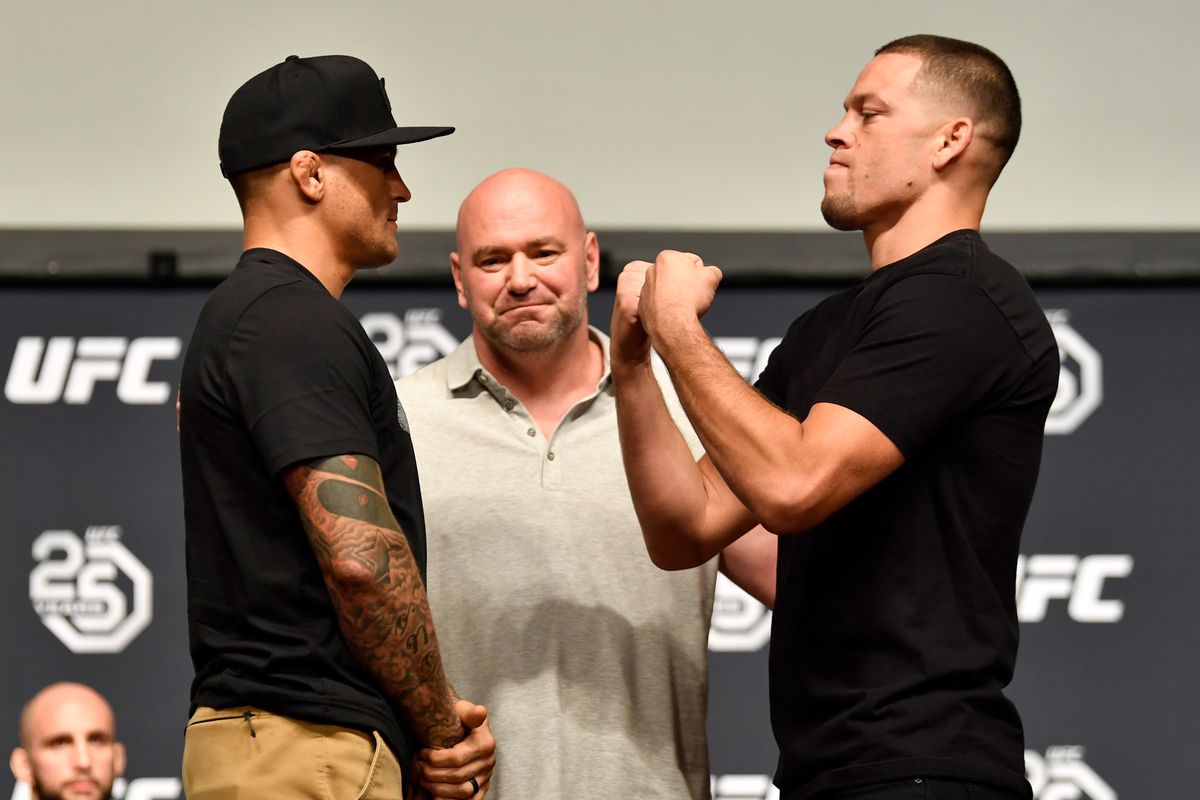 UFC Lightweight contender Dustin Poirier who is knocking on the door of a title fight has recently turned his attention to his old opponent Nate Diaz. In 2018, it was announced that Poirier had agreed to fight Nate Diaz on November 3, 2018, in Madison Square Garden. The bout was expected to be the co-headliner of UFC 230. However, on October 10, it was stated that Poirier pulled out due to a hip injury and as a result, the bout was canceled. Since that both the fighters had their altogether different paths in the octagon. Diaz went on to fight the fighters he wanted to whereas Dustin went on to became the interim lightweight champion and recently defeated Conor Mcgregor twice. 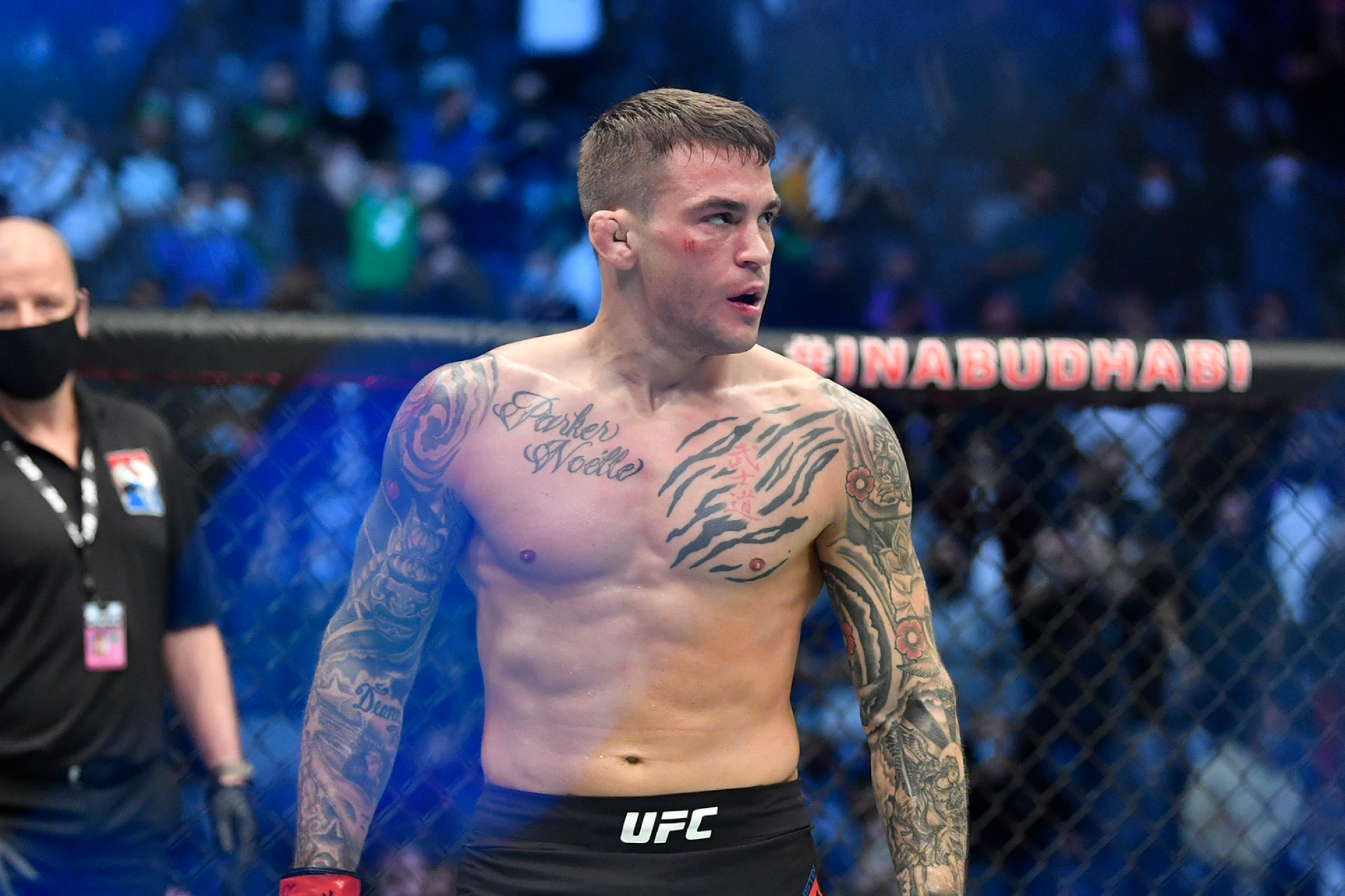 It also shouldn’t be a surprise to see Poirier call him out as after Poirier beat McGregor in January, he said he wanted to fight Diaz next time out.

“It is exciting, it is fun. Those are the kind of fights I want to be part of. Fights that are exciting to me and that I’m motivated to get up and bust my ass every day,” Dustin Poirier said to ESPN about Diaz. “That is exciting. That is a guy I grew up watching, a guy who is still a very big name, that’s it. 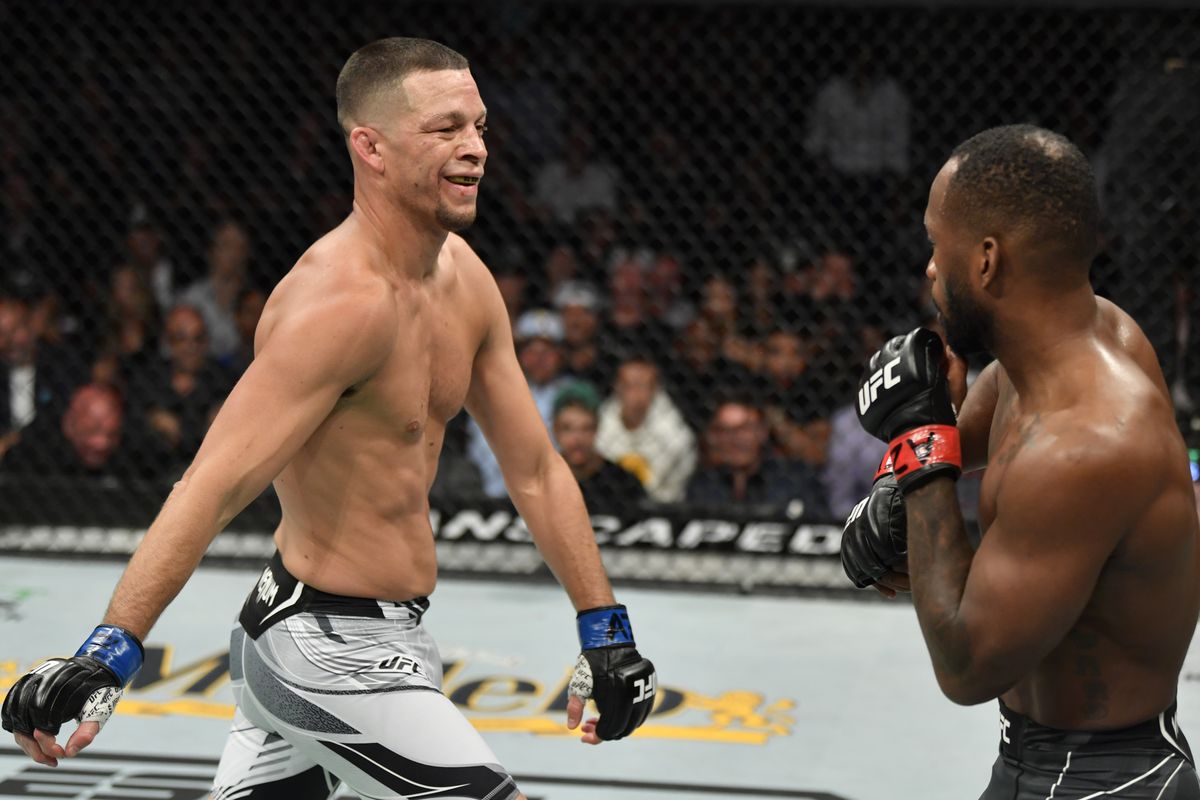 Nate Diaz wasn’t going to shy away from this fight and he replied to Dustin and seem to have accepted the challenge.

Let’s fight don’t be scared this time tho

“Let’s fight don’t be scared this time tho” – Diaz wrote on Twitter.

The duo also engaged a few months ago, but at that time it was Diaz who had started the fight talk. Nate Diaz had shared a photo of him and Dustin Poirier squaring off for their previously slated bout at UFC 230 and captioned it “185lbs. Pull-up.”

Dustin Poirier quickly responded at Nate Diaz with the following reply: ”I’d touch you up at any weight.”

The fight seems to be very interesting on paper considering the style of fighting both the fighters represent but considering the landscape of their careers, it isn’t the fight to make. Dustin Poirier is targeted to face lightweight champion Charles Oliveira whereas Nate Diaz will fight whoever he wants to.