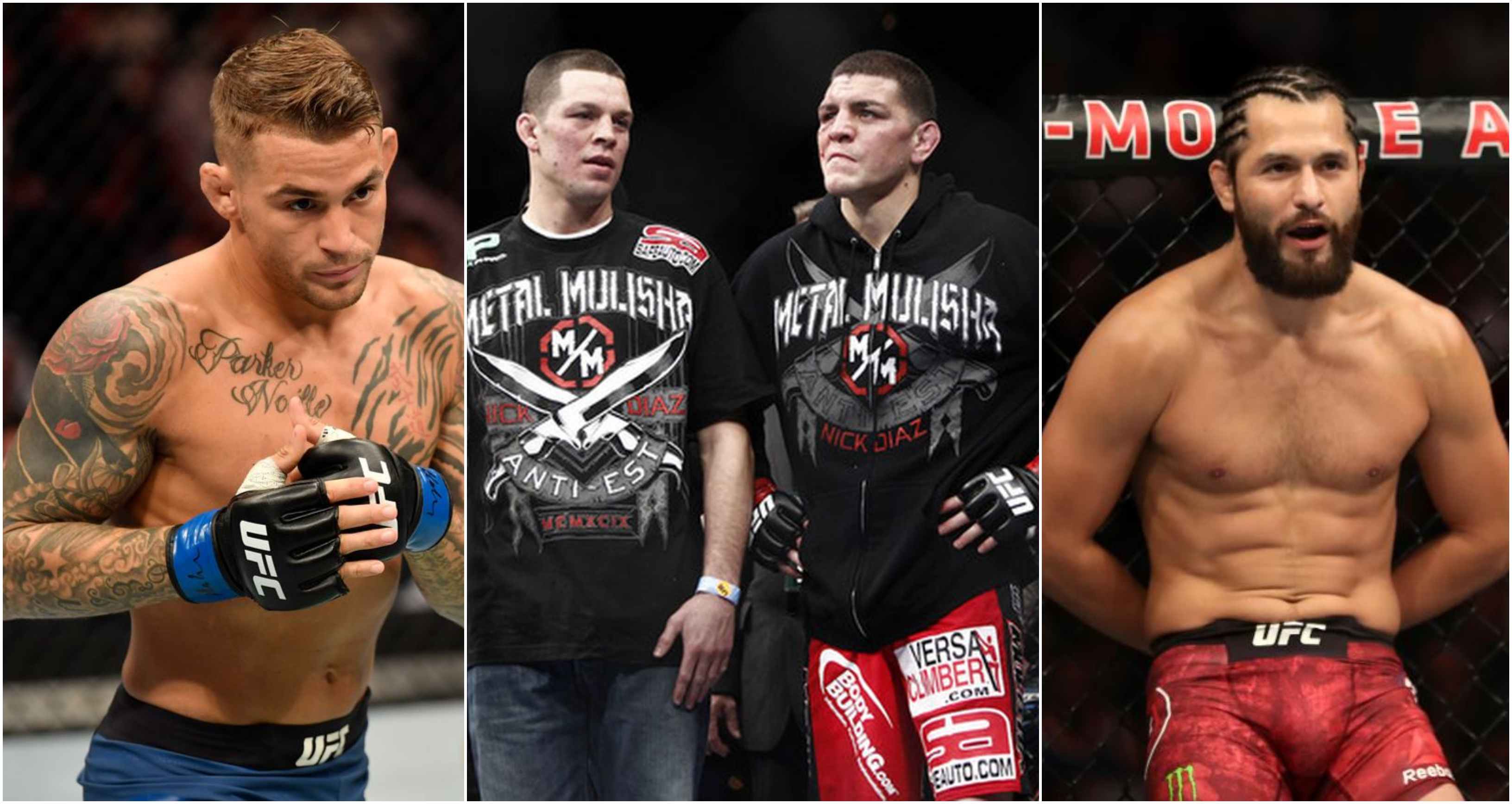 Jorge Masvidal and Nate Diaz fought earlier this month at UFC 244 which took place at the Madison Square Garden in New York City. In that fight, Masvidal defeated Diaz via TKO [Doctor Stoppage] in the third round. 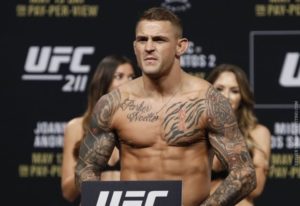 Former lightweight title challenger Poirier had picked Masvidal to stop Diaz. Now Poirier has called for a tag team match him and Masvidal against Diaz brothers.

Nick and Nate
Vs
Me and @GamebredFighter 2020

“Nick and Nate Vs Me and @GamebredFighter 2020,” Poirier tweeted out.

It didn’t take long for Masvidal to respond and he seemed to be liking the idea.

I co sign on this and put 10k on my boy #supernecessary https://t.co/Brnb44hjXR

“I co sign on this and put 10k on my boy #supernecessary,” Masvidal tweeted.

Poirier had even called out Nate Diaz after UFC 244. Both fighters were previously scheduled to fight last year at UFC 230 in Madison Square Garden, but the fight fell through. Recently, he cleared the reasoning behind both fighters not fighting each other.

“[Diaz] wanted it he just couldn’t come to terms with ufc,” he wrote on Twitter. “They offered us the main event at msg but he would only agree if it was on his terms. I was tired of playing games with the guy and that’s when I decided to address a injury I had been dealing with. Now you all know.

“And thats the whole truth with me and Nate situation ….also I jumped the gun when news came out that he failed a test. He’s always been a guy who pushed for clean eating and clean sport. I shouldn’t have. Doesn’t change the fact that I still want to beat his ass.” Poirier concluded.

Previous articleVideo emerges of Jason Knight fighting 2 men at the same time in a bathroom stall – and wrecking them!
Next articleBRAVE CF 29: biggest event in Asia will be available live and free through BRAVE CF TV