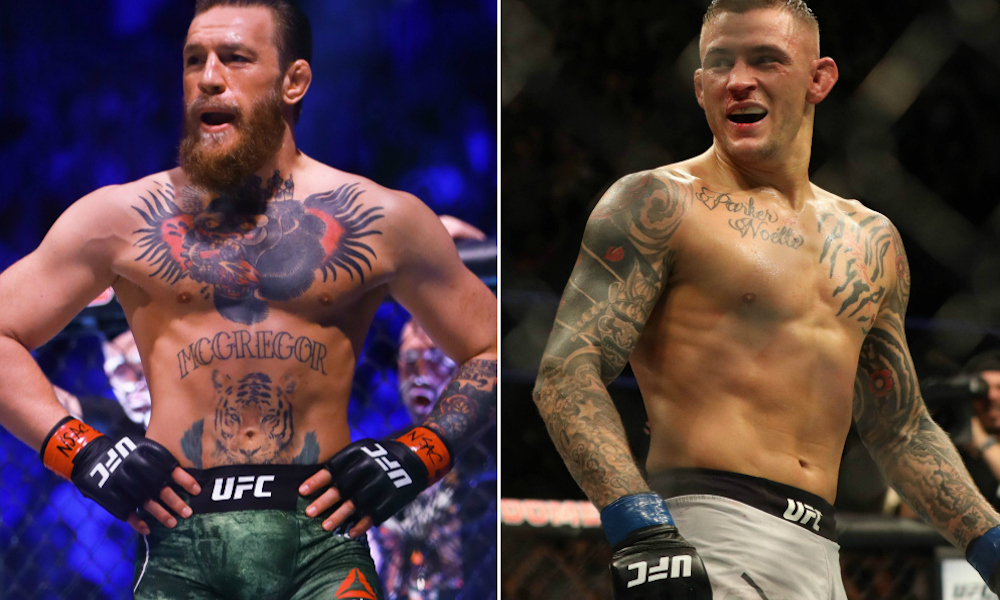 UFC lightweight division has got a fight for the ages coming up between Dustin Poirier and Conor Mcgregor at UFC 257 on 23rd Jan. 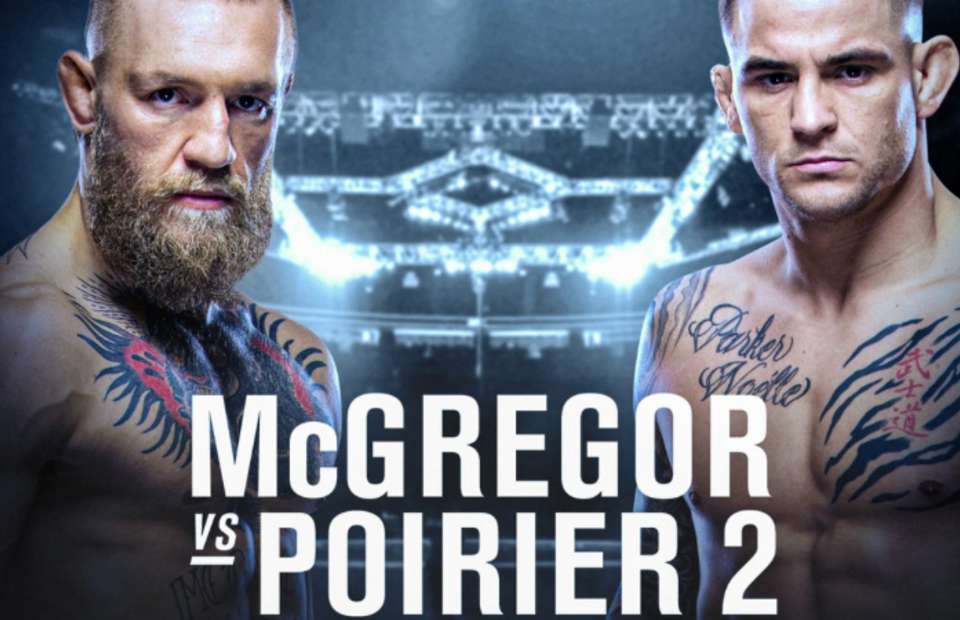 UFC recently announced the official booking of a highly-anticipated rematch between Conor McGregor and Dustin Poirier, which is set to go down at UFC 257 on Jan. 23, 2021, on Yas Island, Abu Dhabi, United Arab Emirates. The duo first met way back in 2014, which saw McGregor knockout “The Diamond” in the very first round of at UFC 178 in Las Vegas, Nevada. And while many fighters like to say they learned a lot from their first fight going into a rematch, that’s not the case for Poirier, as he says there isn’t much to take from the loss. That’s because both men have grown and matured as fighters since then, and this do-over six years later will be an entirely different contest.

McGregor’s quick finish of Dustin Poirier validated him in a big way and set his career trajectory in an unprecedented upward direction. Dustin was the first ranked opponent he’d beaten in the UFC, and from there “The Notorious” went on to win titles in two divisions and become the face of the sport. 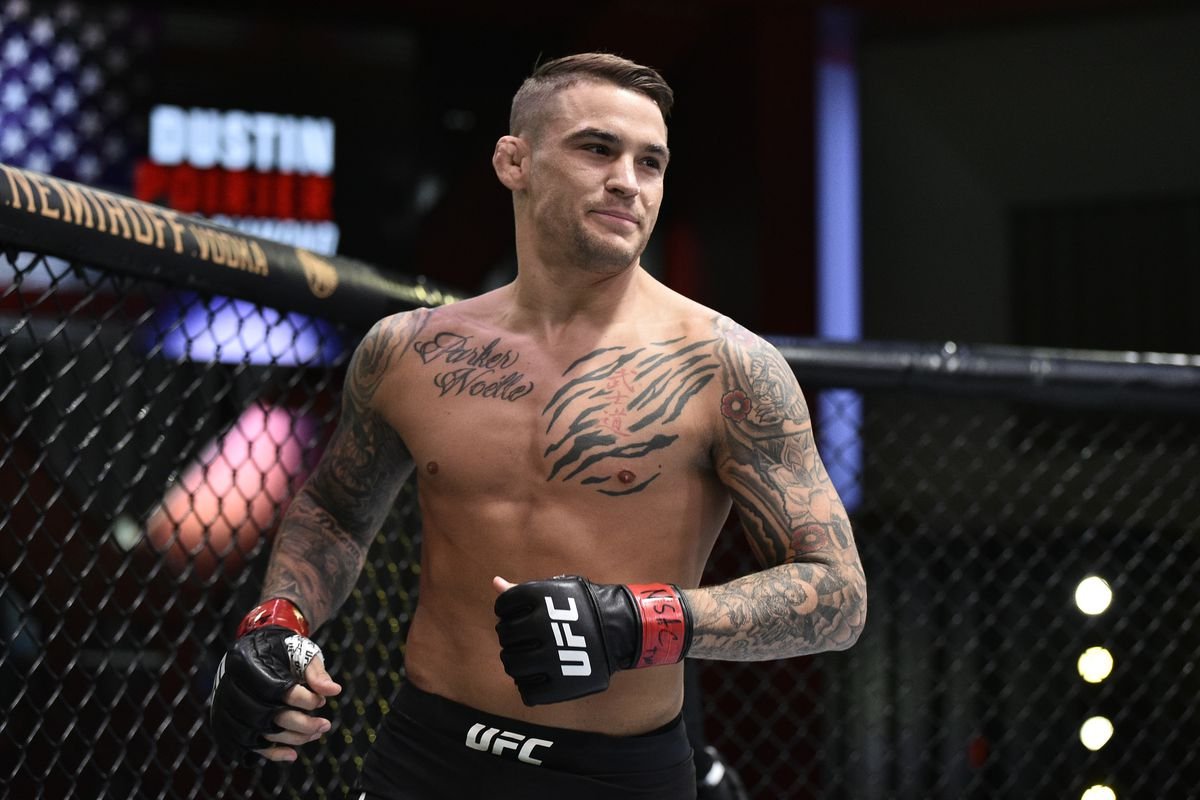 Reality is much different years later, though. Dustin has moved up a division and firmly entrenched himself as one of the top lightweights in UFC history, claiming an interim title and recording several signatures wins on his resume. He’s no longer the hothead he was in his mid-20s, but rather a 31-year-old husband and father who has learned a lot about himself as both a fighter and person.

“He was obviously a great fighter in finishing a bunch of guys before me in his UFC career, but at this point, we’re both so much more established and have so much more experience, just more mature fighters, and I think you get a completely different fight here,” Poirier told MMA Junkie. 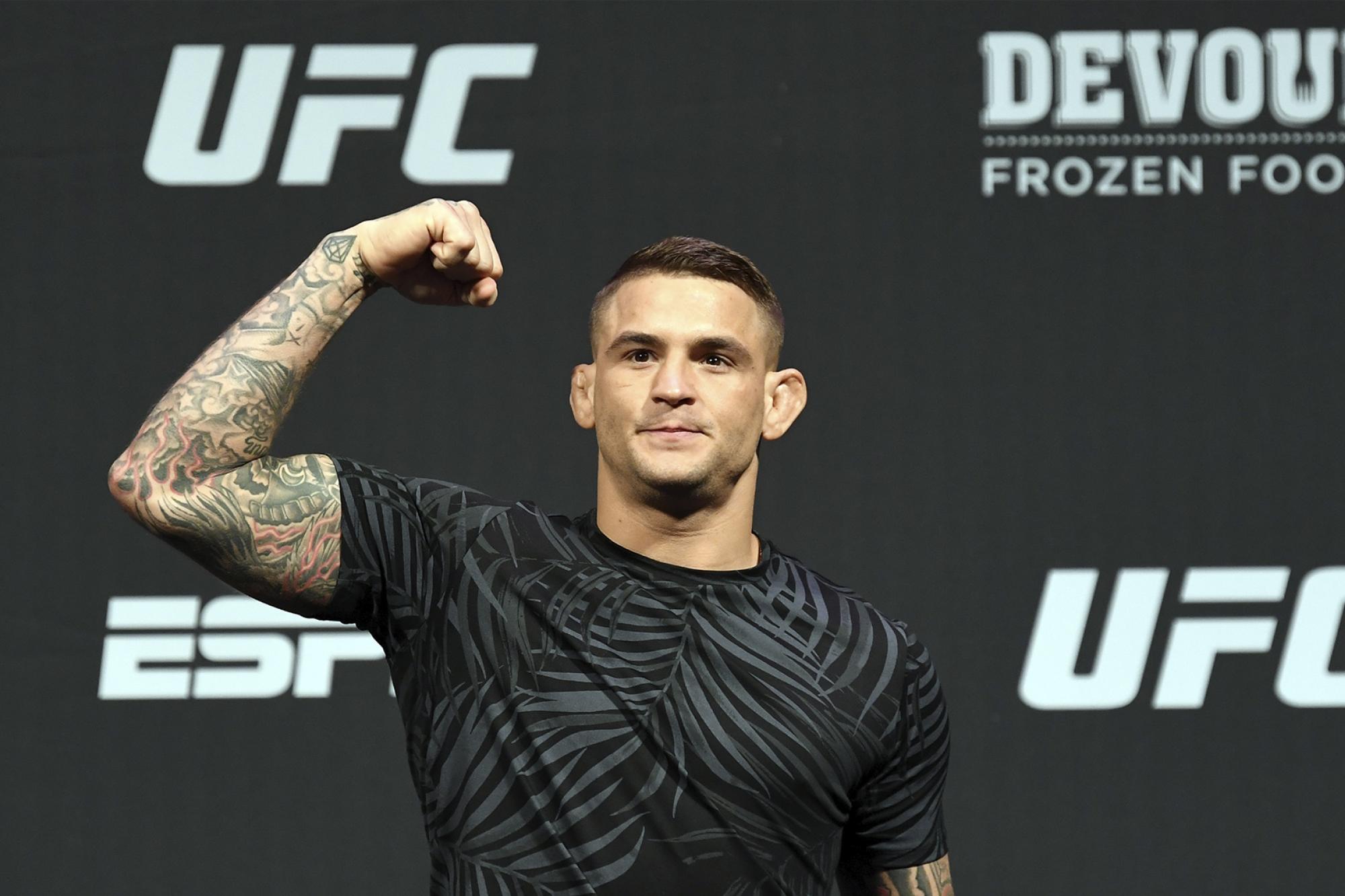 “I was emotional in the first one. I wanted to hurt the guy. This time I just want to outsmart him, just want to beat him. This is a

This fight means a lot for the lightweight division. Reigning champion Khabib Nurmagomedov announced his retirement following a submission win over Justin Gaethje in October, but there’s since been speculation about whether that will stick. UFC president Dana White has expressed frequent confidence he’ll get Nurmagomedov back for one fight, and said the title won’t be taken off him.

At this point, it’s speculated that the fight will be for the next challenger for the lightweight title if not the interim title.

who’s your pick for this fight Dustin Poirier or Conor Mcgregor?

Valentina Shevchenko releases statement after an amazing performance at UFC 255