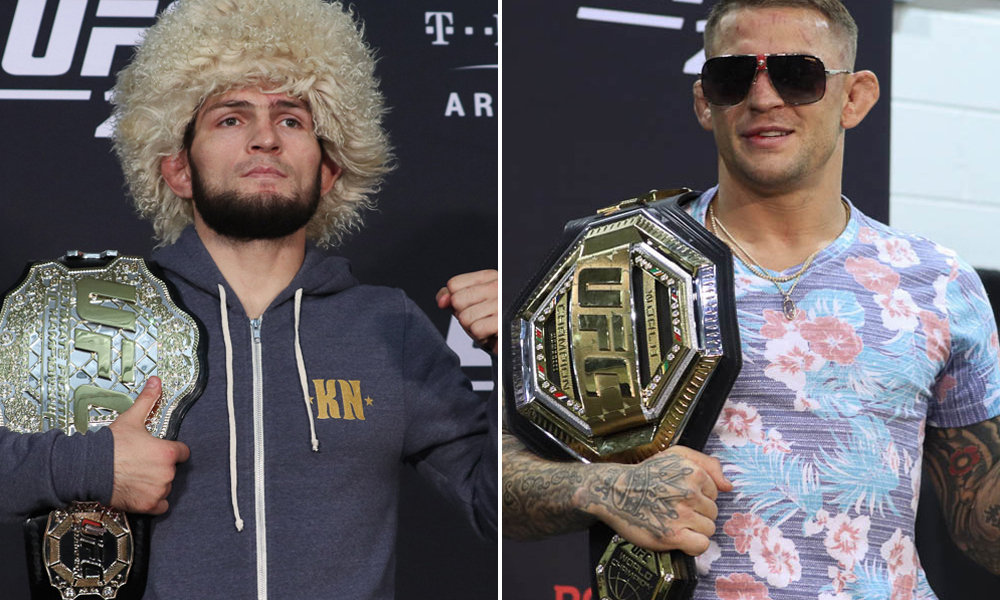 Dustin Poirier is about to face Khabib Nurmagomedov in Abu Dhabi and he considers it the biggest fight of his life.

Poirier appeared on the latest episode of Ariel Helwani’s MMA Show and he talked about his upcoming fight and “Secret Weapons.”

“Every training camp is tough. This one’s just going to be some different areas we haven’t really had to focus on; not that we’ve ignored these areas in the wrestling or mat grappling department, it’s just been different fights. My last two fights have just been different preparation. We aren’t going to switch a whole lot up, but we’re definitely going to be doing a lot more mat grappling and putting myself in uncomfortable positions with some bigger guys.

“I’m excited about it, man. These are the camps and fights you grow from. And that’s what I’m all about, man, is improving.”

“We have a few great wrestlers already on the team, but we will bring in a few more guys. One guy from Philadelphia, guy named Sidney Outlaw. I went to Florida a few weeks ago and did a week of training just to stay sharp and stay honest. And he was in helping some guys. And I really felt like we meshed well. I think he’s a Renzo Gracie black belt.

“But his level of wrestling and putting his jiu-jitsu together with his wrestling was incredible. He’s a decently sized guy. Very good technique. And we’ve asked him to come back again for me. I just felt really good with him.”