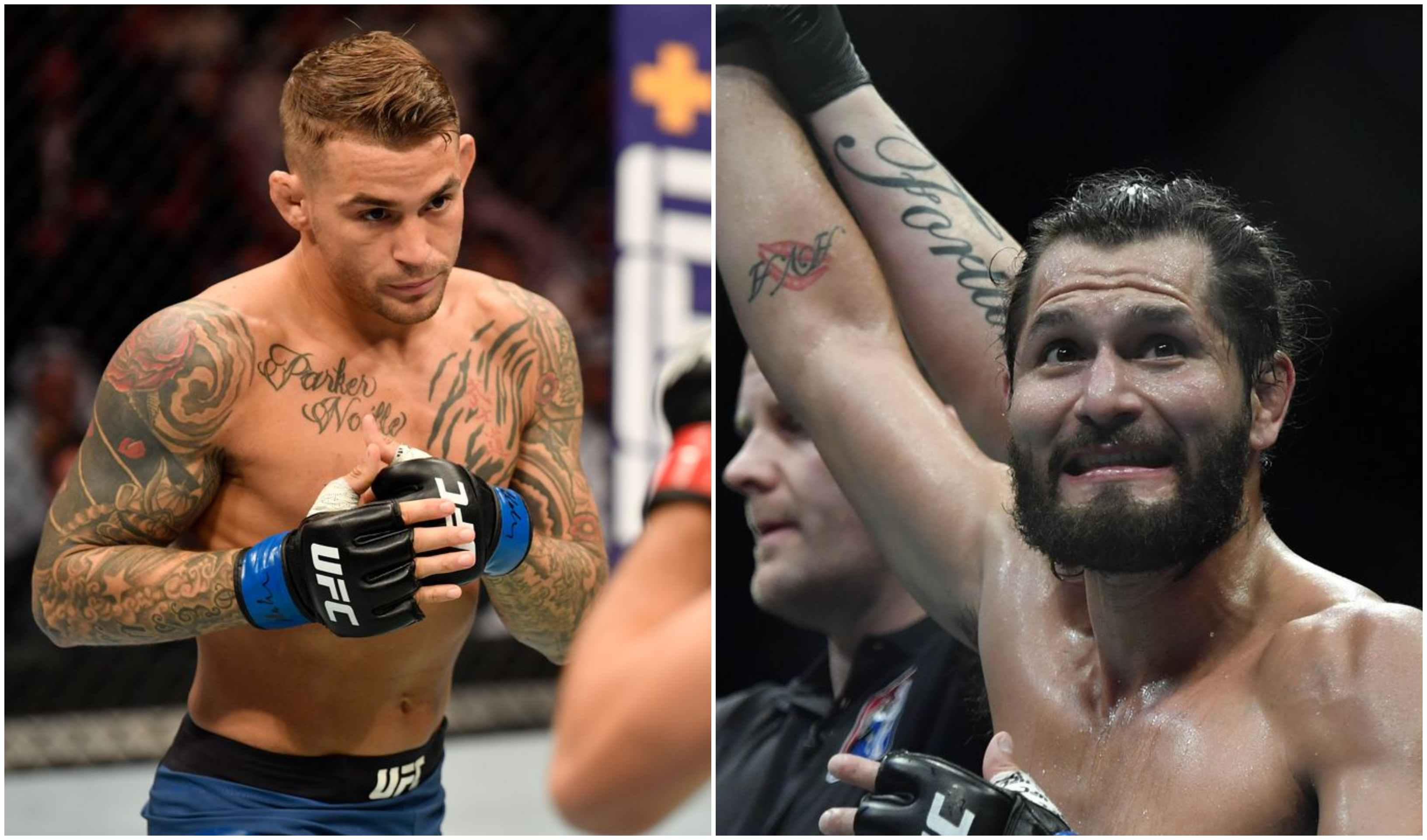 Next month at UFC 244 which is all set to take place on Nov 2 at the Madison Square Garden, Nate Diaz and Jorge Masvidal will battle each other for the BMF title.

MMA fans are extremely excited about this upcoming match-up and UFC also deserves credit for not taking too long to make this fight happen. It’s hard to say as to who is going to win this fight, but one fight fan is extremely confident on Jorge Masvidal’s ability to defeat Nate Diaz. 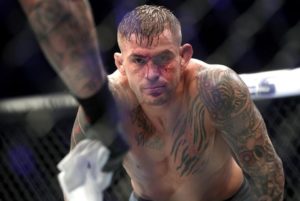 Although the fight is extremely entertaining, no one actually has any idea about how the BMF title looks like. Former interim champion Dustin Poirier, who is coming off of a submission loss to Khabib Nurmagomedov at UFC 242 last month, gave a piece of insider information in a recent interview to ESPN regarding how the new title would actually look like.

Poirier trains alongside Jorge Masvidal at the American Top Team is also a good friend of his.

“I believe it’s going to look just like the normal title, except instead of UFC it’s going to say BMF on it. I know that my boy Jorge is working hard, he’s got some great guys in camp helping him out and he’s going to be ready to take that belt home,” Poirier said.

What do you guys think the BMF title looks like?