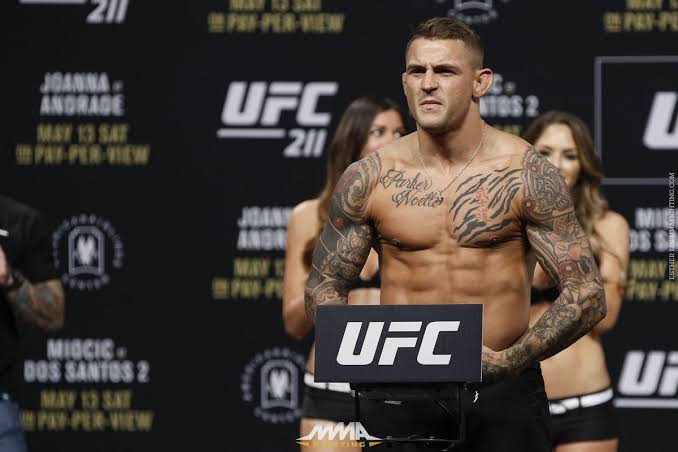 Former UFC interim lightweight champion and title challenger Dustin ‘The Diamond’ Poirier is back to compete. This time however not inside the octagon but on the BJJ mats.

Poirier who underwent a hip surgery after his loss against champ Khabib Nurmagomedov, has been cleared to compete. Poirier will first compete in a Brazilian jiu-jitsu grappling match on February 21 at The Fillmore in Miami. 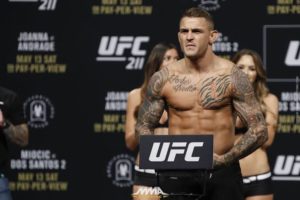 Poirier will have a daunting task in front of him he will take on BJJ wizard and ONE FC fighter Garry Tonon. Even though Poirier has a BJJ black belt, ‘The Diamond’ will definitely have to keep his edges sharp against a leg lock specialist like Tonon. The match however would be for good cause as he will be raising funds for his Good Fight Foundation.

“100 percent of my ticket sales and online PPV sales as well as a portion of my purse will be going to The Good Fight Foundation,” Poirier told MMA Fighting on Friday. “We will be raising money to supply a local Women’s and Children’s Hospital in Lafayette, La. with car seats for mothers in need.

“It has been brought to our attention that six to eight times a month they encounter an issue where mothers are unable to afford a car seat to leave the hospital with their infants upon discharge. The Good Fight Foundation would like to help those families in need and put their minds at ease with getting their newborns home safe and secure.”

Poirier along with his wife Jolie Poirier have been auctioning his fight apparel to collect funds for the foundation. The couple have been helping their hometown community in Louisiana.

After their fight at UFC 243, Nurmagomedov even donated his apparel to help the foundation. Poirier donated from his own share as well and then President Dana White matched the funds raised for building a solar-powered water well and new water tower for a village in Uganda, Africa.