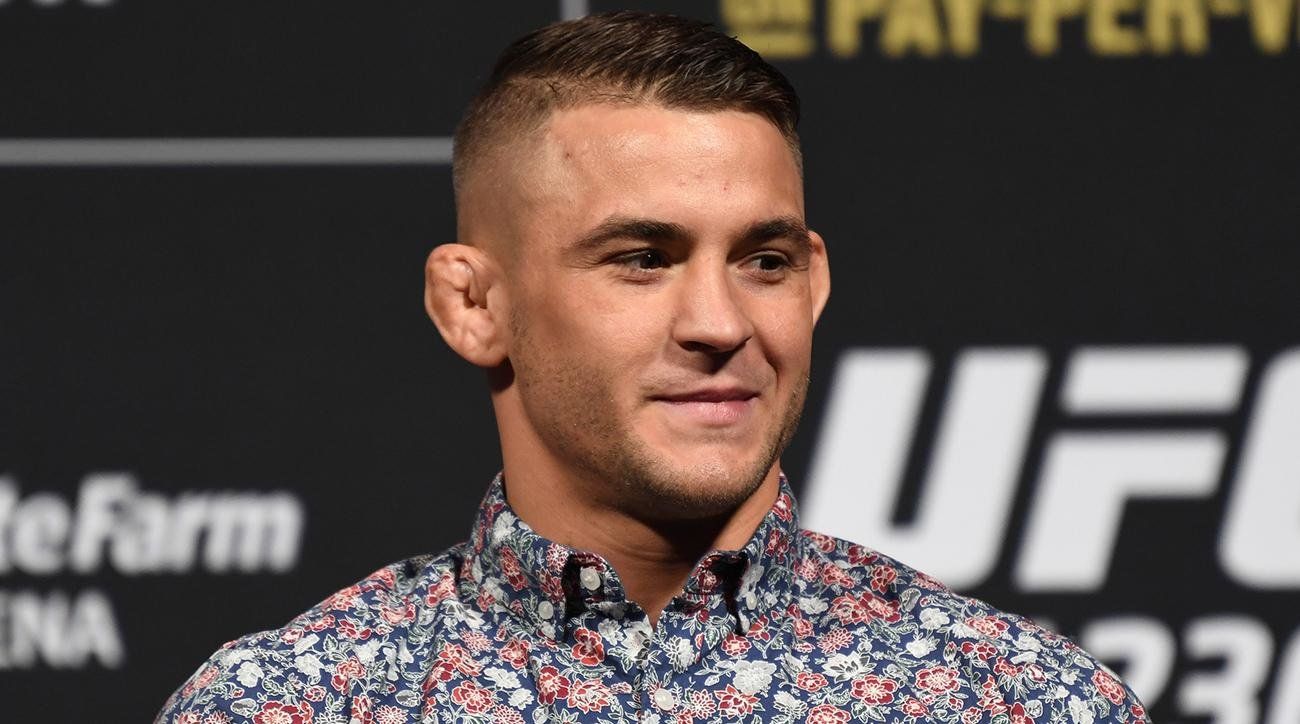 Dustin Poirier is coming off of a third-round submission loss to UFC lightweight champion Khabib Nurmagomedov at UFC 242 in Abu Dhabi earlier this month.

This loss has resulted in fans wondering as to what should be next for him, although he has been very vocal about fighting former two-division champion Conor McGregor in a rematch. The first fight ended in a first-round TKO victory for the Irishmen. 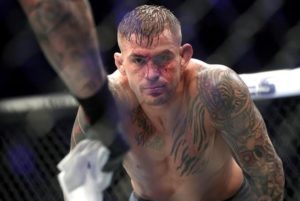 But recently, he also made it clear that he is open to the idea of fighting at the welterweight division. Replying to a question asked by an MMA fan he said:

If Poirier does move up to welterweight division it will be his third weight class in the UFC. He has previously competed in the featherweight division. In the UFC, he has amassed an impressive record of 25-6 in his MMA career.

Do you guys want to see Dustin Poirier fight at welterweight and who should he fight at his 170lbs debut?

Previous articleMMA: Eddie Alvarez says ONE Championship has a higher level of striking than the UFC
Next articleFrancis Ngannou lobbying for Stipe Miocic rematch in 2019