Dustin Poirier: It’s prestigious to be the first ‘L’ on Khabib’s record 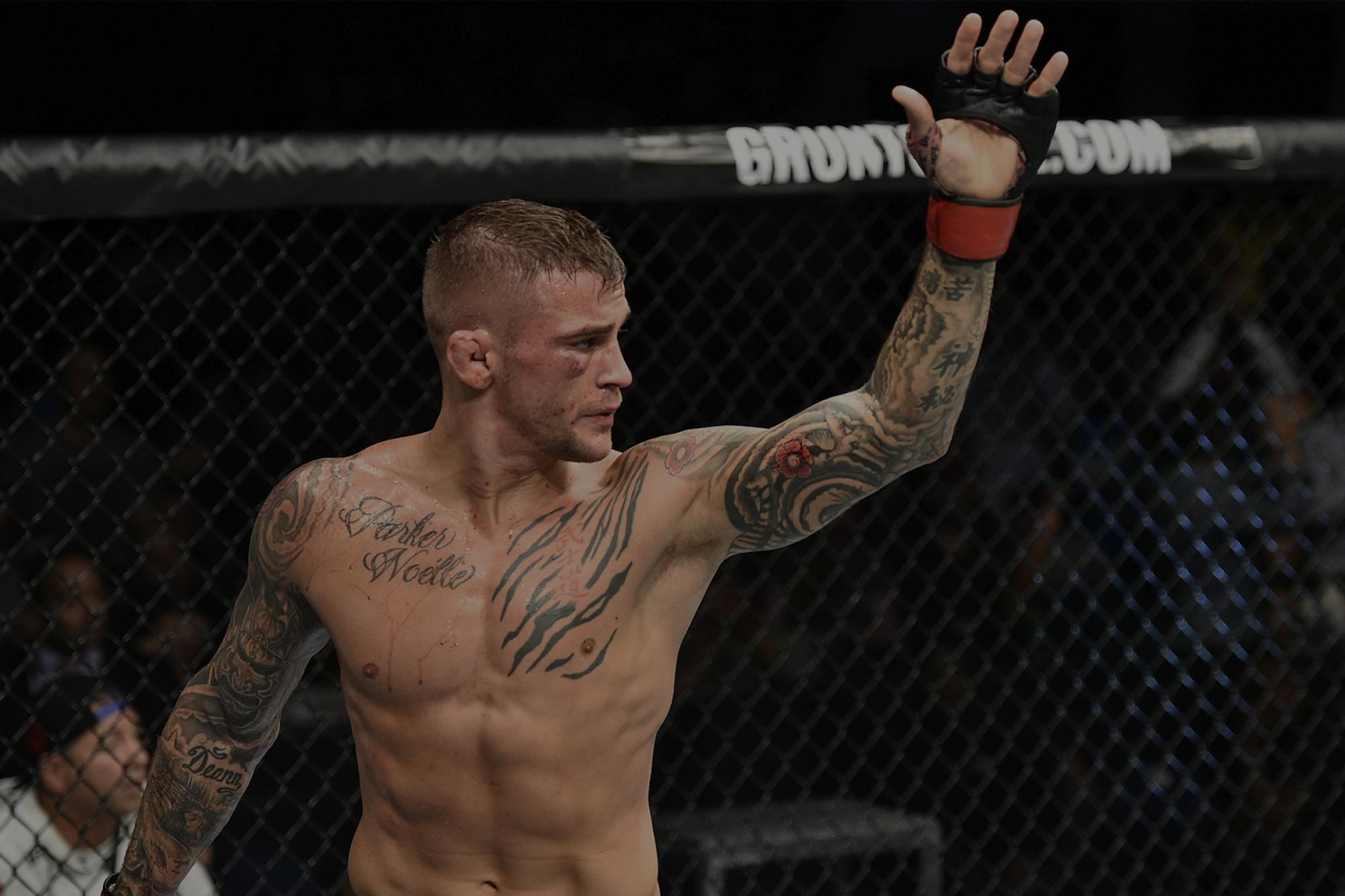 The current UFC interim lightweight champion Dustin Poirier is too eager to fight again and unify the belt light titles by defeating the UFC lightweight champion Khabib Nurmagomedov. He has now claimed that it will be really prestigious to be the first ‘L’ (loss) of Khabib’s career. 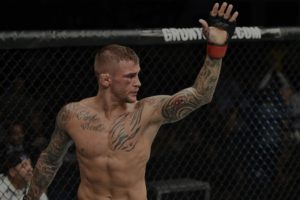 Poirier was recently in a conversation with MMA Junkie Radio. During his interview, he talked about how he had the skill to beat anybody in the world and just needs to put in some work. Here’s what he had to say:

It’s still the same, except a lot of people are pulling me in a lot of different ways, asking for me to go places and doing a lot of stuff, I’m a wanted man. I just have to stay dialed in and stay grounded, really. That’s the biggest thing I can feel a difference from before, is everybody wants me to go places and bring the belt. And I appreciate it. I know it’s all love, but at the same time I have to be who I am, as well. I can’t just be out there all the time.