UFC’s no.1 lightweight contender Dustin Poirier is considering moving up to the welterweight division if he defeats Charles Oliveira at UFC 269 and wins the UFC Lightweight championship. Former UFC lightweight title challenger Dustin Poirier is all set to fight for the belt for the second time in his career against a newly crowned champion Charles Oliveira at UFC 269. The fight will take place on December 11, 2021, at T-Mobile Arena in Paradise, Nevada, part of the Las Vegas Metropolitan Area, United States. This fight will headline the event while in the co-main event, Amanda Nunes will defend her bantamweight title against the top contender Julianna Pena. 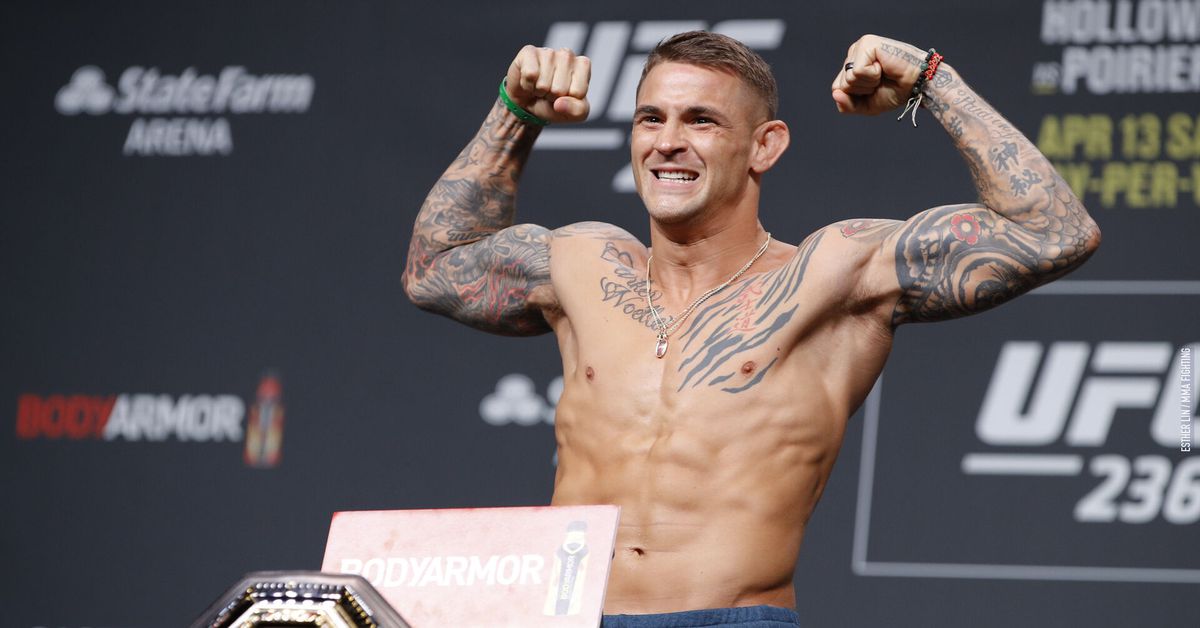 Dustin Poirier was recently interviewed by MMAjunkie.com’s Danny Segura, in which he revealed that he has some future plans in which he might try to move up to the welterweight division.

“No, I’m not retiring. I’m 32, man. I feel good. You see the way I’m moving out here today. I feel good. I’m having fun. If anything, I’ll go up. I’ll probably go to 170, if anything,” Poirier told MMAjunkie.com’s Danny Segura (h/t SportsKeeda). “But no, honestly, my goal isn’t to try to have the most successful title defenses. I don’t know. We’ll see. One day at a time. I can’t look, none of that is even a reality until December 11th happens, and I get my hand raised. I have to do that first before we can even go into these conversations because I don’t know what’s next. I live my life one day at a time, man; a quarter-mile at a time.”

Dustin Poirier was also very vocal when it came to praising his opponent Charles Oliveira. He said that many of Charles’s opponents made the mistake of underestimating him and ended up paying the price. 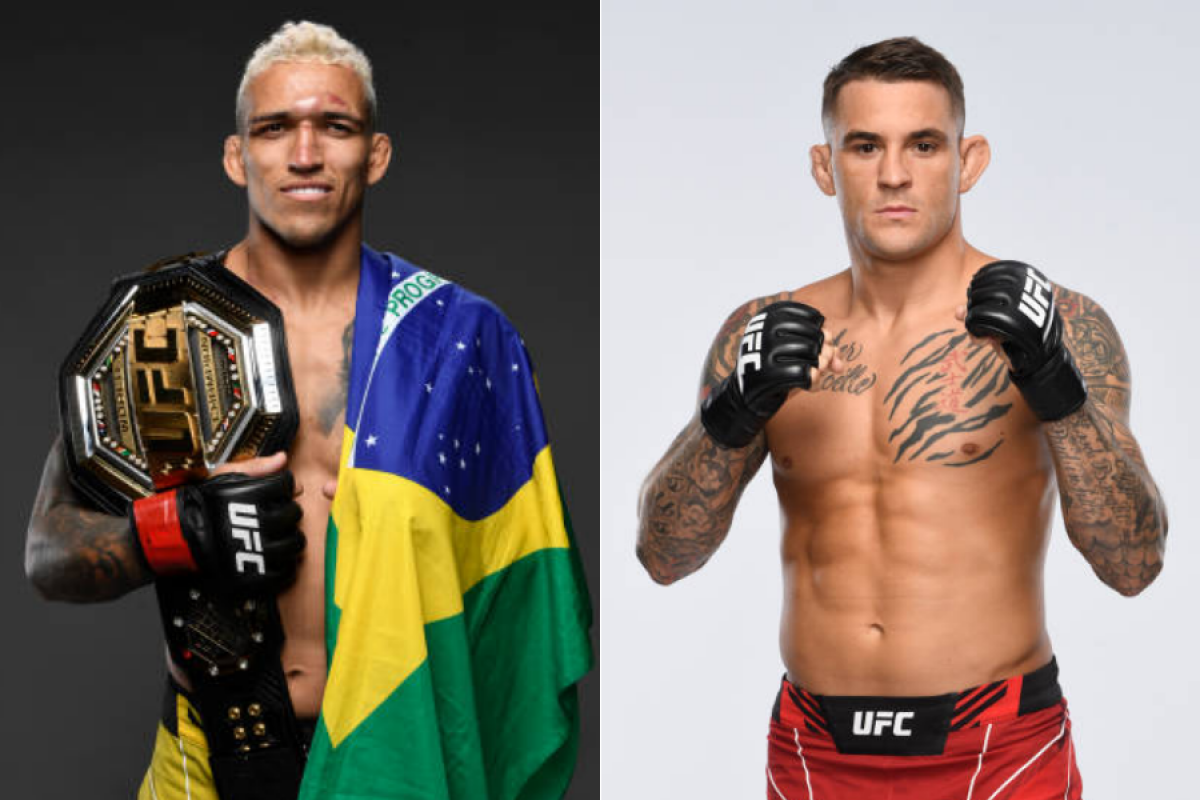 “Yeah, man, I don’t like that and I don’t want to get caught up in that mindset,” Poirier said. “A fight is a fight and this guy is very dangerous. He has so many finishes in the UFC, so much experience. And I’m not putting that aside. This is a huge fight for him, for his legacy, for me, and for my legacy.

“All the experience throughout our whole career has built up to this fight, you know. The guy is very dangerous and very capable. And yeah, that’s all I got to say. I respect his journey to get where he’s at, to be the undisputed champ because I have a similar one.”

What do you guys think of Dustin Poirier’s plan to move up to the welterweight?