Dustin Poirier on Conor McGregor: I don’t think the guy is scared to fight anybody but rematch not on table 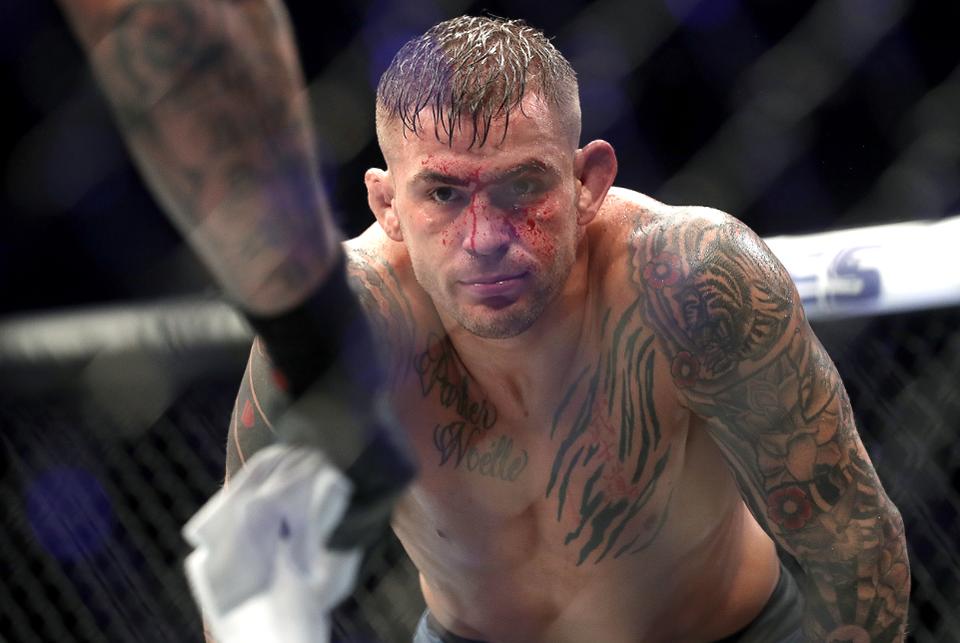 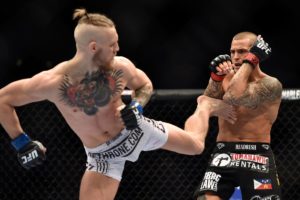 After that loss, it has been unclear as to what should be next for Poirier, but the former interim champion has previously hinted at fighting former two-division UFC champion Conor McGregor.

However, Conor wasn’t interested in fighting and showed little to no interest at all, as shown by the tweet below.

In a recent interview with ESPN, the former interim champion revealed that the fight was never offered by the UFC, but it was him who was actively pushing for the rematch.

“I don’t think the guy is scared to fight anybody. I don’t know if he’s dodging me necessarily, but he might be trying to get the best matchup for himself, possibly. It’s tough to say — the fight was never on the table. We were never offered the fight, I was just pushing for it. Still hoping to get it.” Poirier said.

Five years ago they both fought at featherweight division. Conor went on to become the featherweight and lightweight champion. Ever since that loss, Dustin has amassed a record of 9-2-1 and became the interim lightweight champion. Both fighters are currently in the same weight class and have suffered loss to Khabib Nurmagomedov in their last fight.