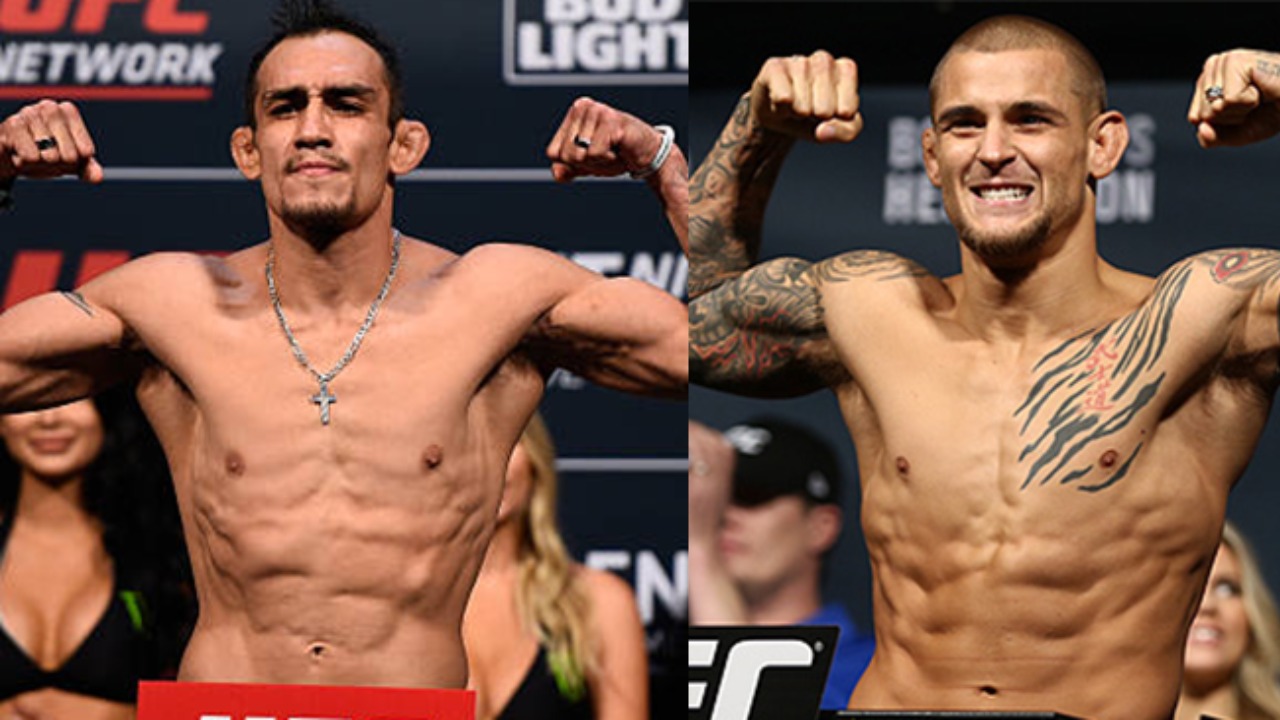 Its one of the biggest fights of the year and even though the interim champion Poirier already has a hard task of fighting Khabib at UFC 242, he’s already planned who he is going to fight if he beats the Russian superstar. 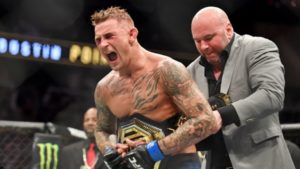 Tony Ferguson is currently riding on a 12-fight winning streak and has beaten every opponent put in front of him. He is coming off of a TKO victory over Donald Cerrone at UFC 238 in June. He was supposed to fight Khabib on three different occasions, but all of them fell through because of injuries.

Poirier believes there’s no one the winner of UFC 242 should fight other than Ferguson, although acknowledged that he has a behemoth task ahead of him next month.

“Honestly I don’t think about that type of stuff because 25 minutes with Khabib is all I can focus on right now,” Poirier stated. “I can’t disrespect the work that needs to be done Sept. 7.” (H/T – MMAFighting.com)