Dustin Poirier out until first quarter of 2020 following hip surgery 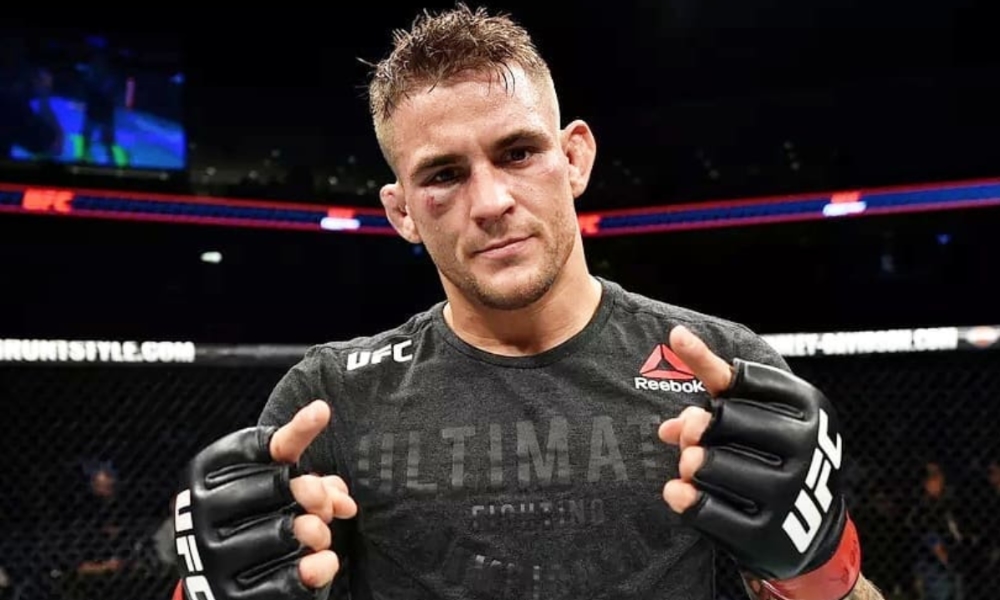 Dustin Poirier’s hope for a return in January of next year have been shattered. He revealed that he will be undergoing a surgery that will keep him out for 6-8 weeks.

‘The Diamond’, revealed in a tweet, that  he will be going under the knife to rectify multiple tears in the labrum of his hip. The Louisiana based-fighter will also have his femur bone reshaped to stop the tears from occurring in future. The bottom line of all this is that he won’t be back before February or March.

Looks like I won't be able to fight again until February or March. Gonna be out 6 weeks.

Poirier last fought for the lightweight belt against Khabib Nurmagomedov and ended up losing via a rear naked choke. The former interim featherweight champ even contemplated retirement following the fight. But the idea of a fight with a man that had defeated him beforehand, in the form of Conor McGregor, had him fired up for a rematch.

The two were involved in a short back-and-forth affair on social media as well. Poirier later said in an interview that he didn’t think that McGregor is scared to fight anybody. He asserted that McGregor would be looking out for his best interest. The former interim lightweight champ also said that the McGregor fight wasn’t offered to him by the UFC. Instead it was he who was actively gunning for it.

When a fan speculated if Poirier could fight Holloway for the third time for the 145 pound belt, he replied by saying that he wouldn’t be able to make the weight. The statement looks reasonable seeing how big he is for a lightweight. In a similar fan interaction, Poirier said that he was down for a move up to welterweight as well.

An upcoming fighter, in the form of, Dan Hooker has also called for a shot against ‘The Diamond’. However, the latter seemed uninterested in fighting Hooker and instead suggested the name of ‘Cowboy’ Cerrone.

Amidst all these names that are being thrown around, it becomes difficult to speculate who will be Dustin’s next partner for the dance. Once he makes up his mind about his weight class, a number of probables can be brought up for a fight.

Dustin Poirier on Conor McGregor: I don’t think the guy is scared to fight anybody but rematch not on table