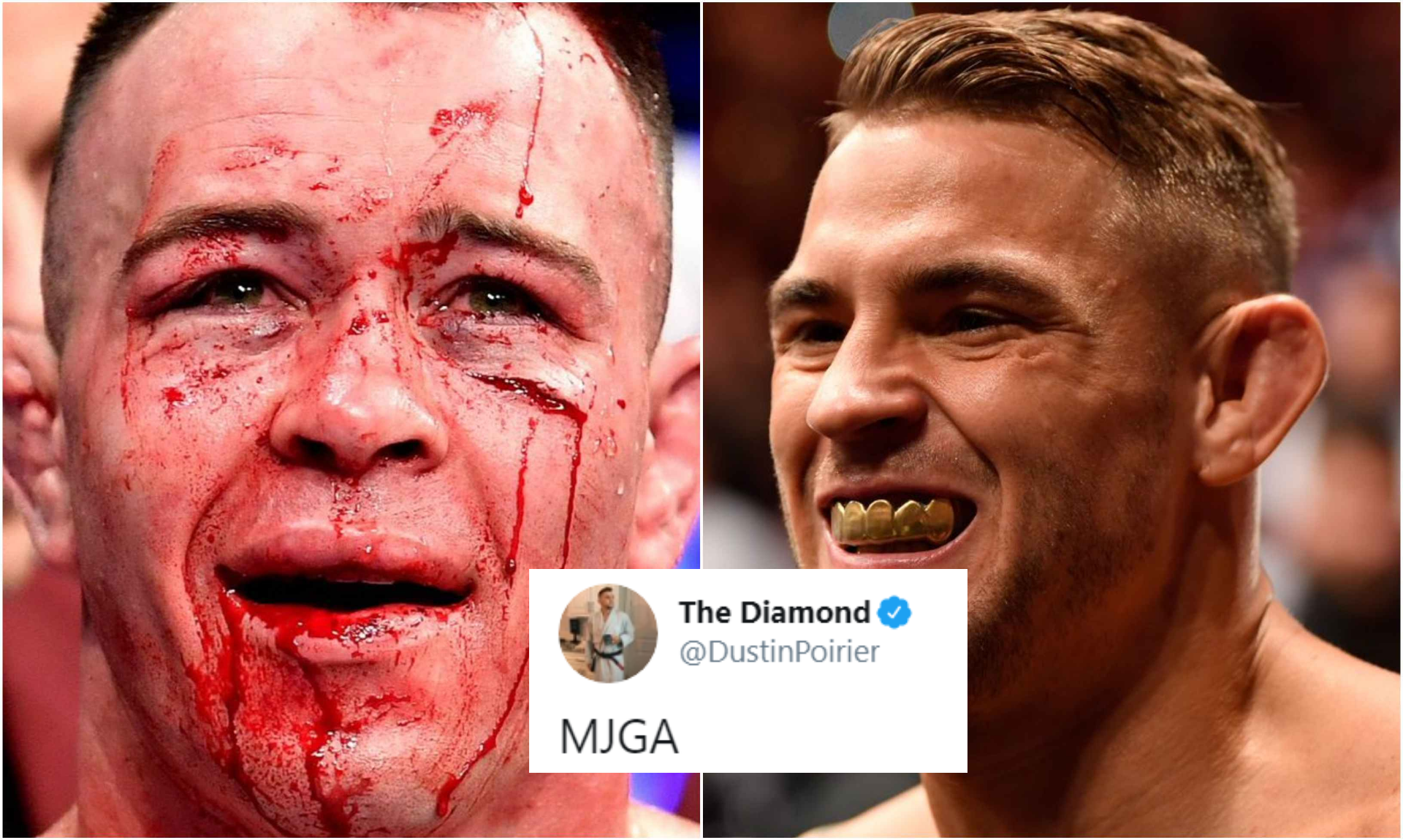 Kamaru Usman successfully defended his UFC welterweight title by knocking out Colby Covington in the fifth round at main event of UFC 245, which took place at the T-Mobile Arena in Las Vegas.

The fight was a highly entertaining one and both fighters went back and forth at each other. In between third and fourth round, Covington told his corner that he had broken his jaw. Despite this, he showed full heart and continued fighting for two more rounds. Through round four, the judges had an extremely close scorecard (3-1 Usman, 3-1 Covington, and 2-2). 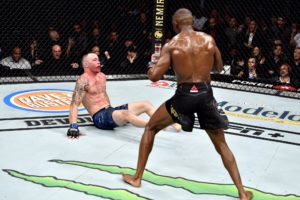 Many fans including fighters had a field day trolling Covington for his loss. The former interim champion has burned bridges with his friends and training partner and that includes Dustin Poirier.

The beef between Covington and Poirier came into light back in September after his loss to Khabib Nurmagomedov at UFC 242.

“Jorge is a buddy of mine, I don’t sell out like f****** Colby Covington and talk bad about people who I roll with,” Poirier had said during the post-fight interview at UFC 242 when asked if he would fight his teammate Jorge Masvidal.

Colby also didn’t hold back on how he felt about Poirier. In an interview with MMAFighting a few months ago, Covington said that Poirier treated people like s**t.

“I was willing to offer up my services to help him train to give him that pressure look, that pressure wrestling style and he didn’t want to take it,” Covington said. “He wanted to act like he was better than everyone in the gym. That’s why I’ve never respected Dustin anyways. All these people that act like they are such nice and good people on camera, they are the complete opposite when the camera’s not on. They’re fake, how do they treat others that can’t do anything for them.

“I see how he treats people who can’t do anything for him. He treats them like s—t. He acts like he’s better than them. He’s an egomaniac and it’s pathetic. He’s a bully to all these other guys but he can’t bully me and he knows that. He knows I’ll kick his ass.” (H/T – MMAFighting.com)