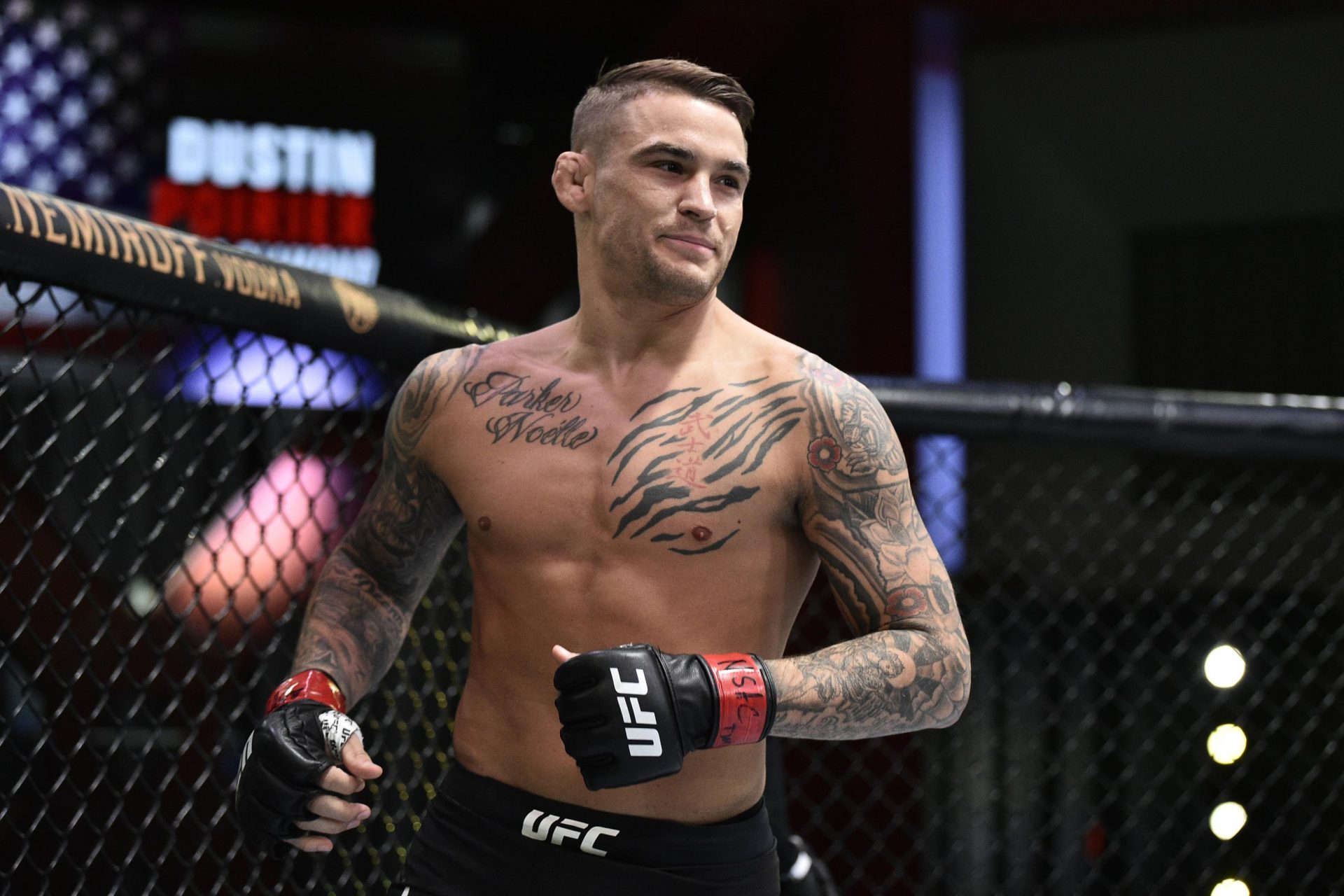 UFC lightweight contender Dustin Poirier has stated that if he wins the UFC lightweight championship against Charles Oliveira, he will retire from the sport and continue his Hot Sauce business. 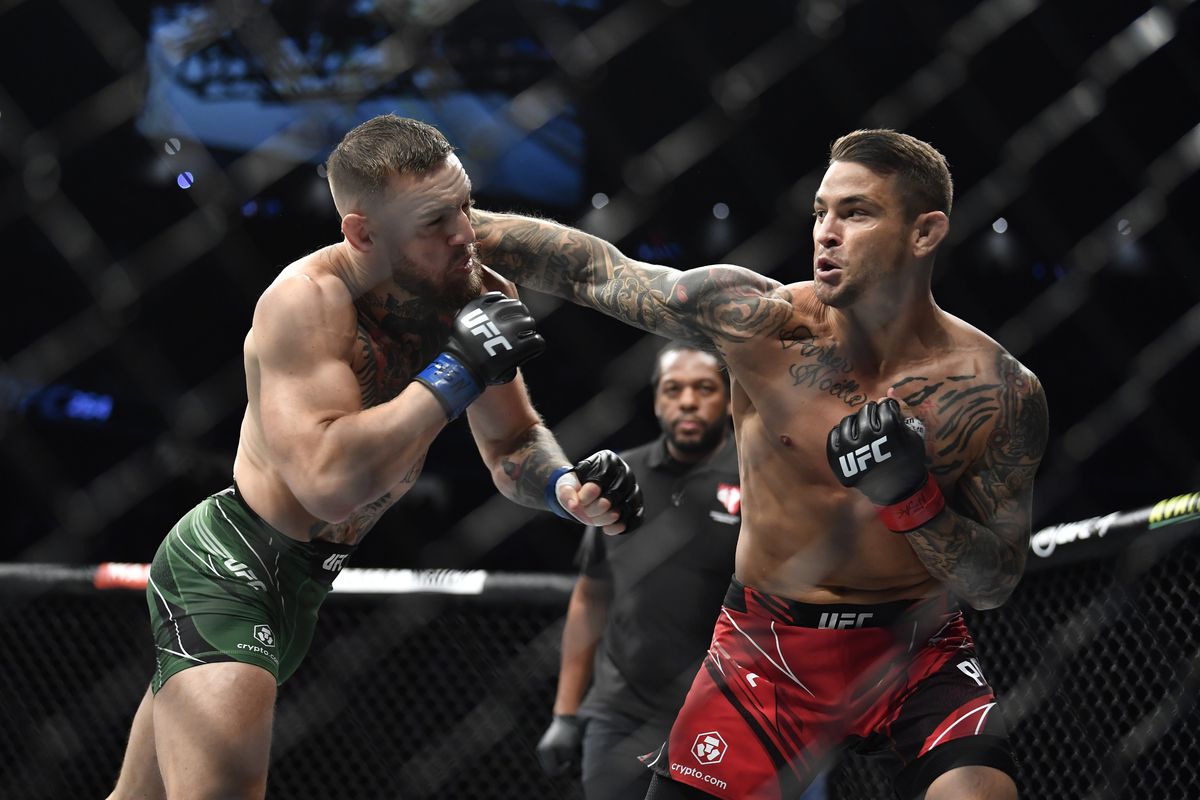 Former UFC interim lightweight champion and a future hall of farmer Dustin Poirier has laid out his plans if he wins the UFC lightweight champion. At UFC 264, Conor Mcgregor faced Dustin Poirier in a trilogy fight. The fight ended in one of the most surprising ways that no one saw coming. By the end of the first round, in an attempt to throw a punch, Conor twisted his ankle and snapped his bone, and fell back on the mat. The doctors came in and declared that the ankle was broken and waved off the fight. Dustin Poirier was declared the winner of the fight via TKO due to doctor stoppage. Though many people consider the result of the fight might have gone either way if Conor didn’t hurt his feet, Dustin still got the win which moved him one step close to the UFC lightweight championship. 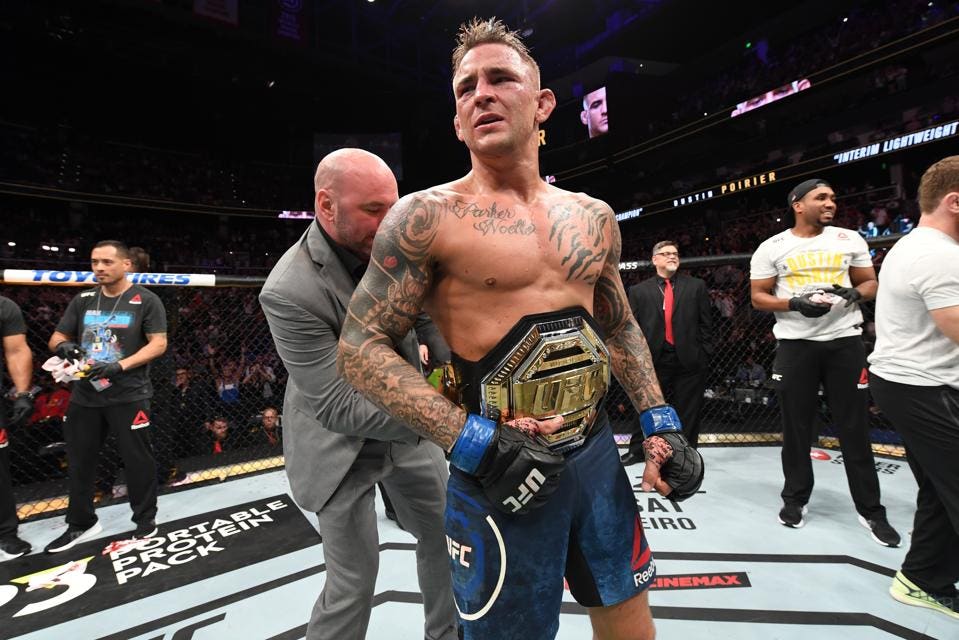 Now according to some recent reports, UFC is targeting a fight between Dustin Poirier and UFC lightweight champion Charles Oliveira to take place at the end of the year.

In a recent interview with the Daily Mail, Poirier stated that if he wins the belt, he will accomplish almost everything in the sports and might think of ending his career.

“For me, being undisputed world champion was the goal from the beginning,” Poirier said. “If I can tick that box, I’ve done it all in the sport of mixed martial arts.” 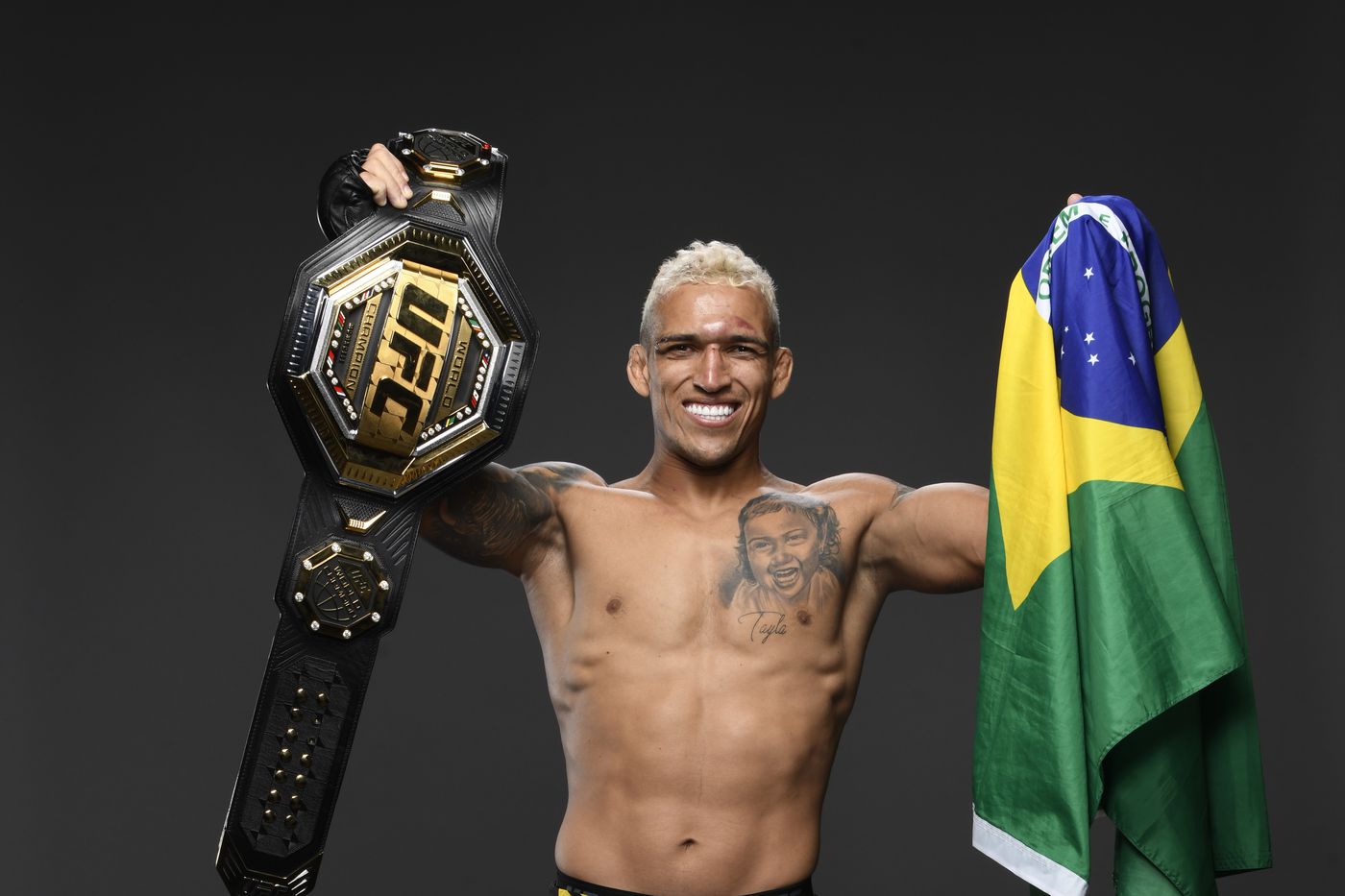 “Oliveira is a very dangerous guy,” Poirier said. “I think he’s improving more and more in his striking, putting guys down, he’s long especially for that weight class and I think he’s probably the best jiu-jitsu practitioner in the UFC roster right now.

“He’s aggressive and very offensive with his jiu-jitsu,” Poirier continued. “He doesn’t just use it to protect himself or get out of bad positions, he attacks people with it and finishes fights with it so he’s a very dangerous opponent who has paid his dues and fought a long time in UFC.”

And after that, he revealed what he plans to do next after winning the belt.