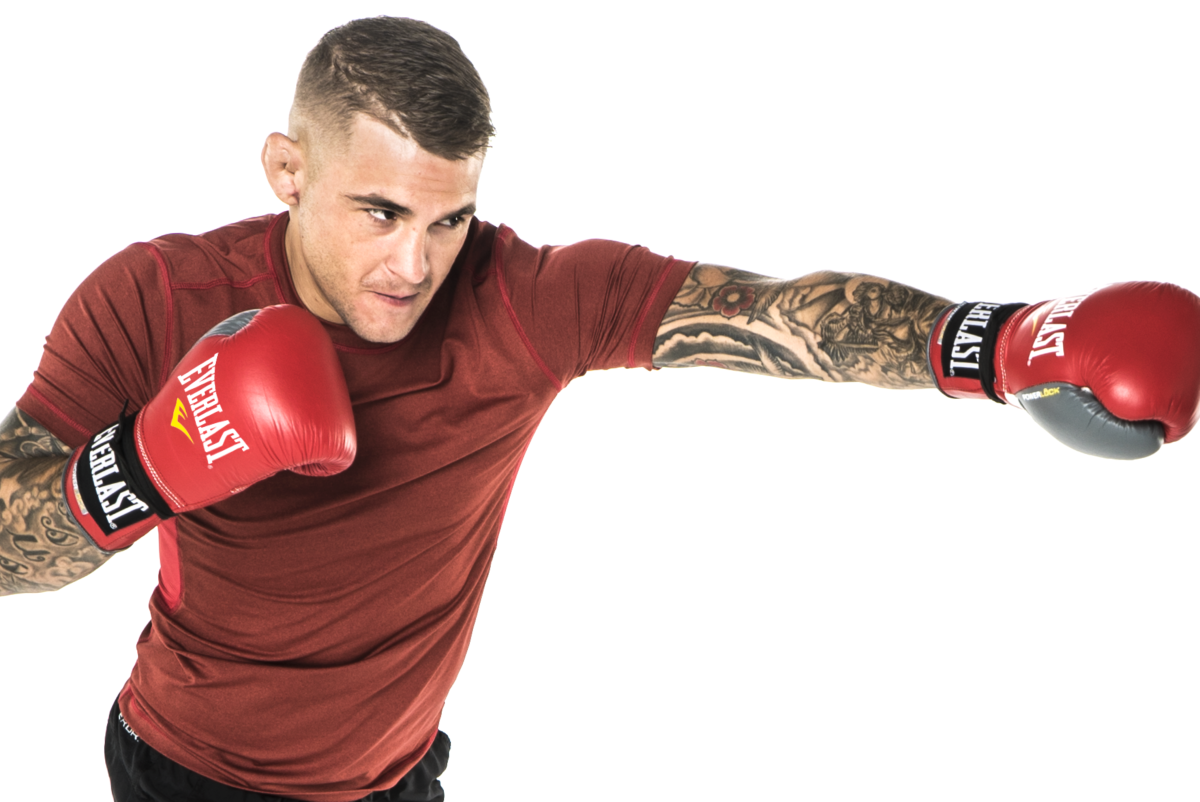 WBC world heavyweight champion, UFC lightweight contender Dustin Poirier and female boxing sensation are seen together in the latest Everlast ad. Everlast is an American brand of boxing, mixed martial arts and fitness-related equipment, clothing, footwear, and accessories. It markets its products worldwide. The company was founded in the Bronx and is now based in Manhattan.

Meanwhile, UFC contender Dustin Poirier had signed a two-year deal with Everlast earlier this year in May, where he will be the ambassador of the company for MMA.

Be a trailblazer. Be a groundbreaker. Be a leader. Be First. That’s the message in Everlast’s new global Be First ad campaign featuring some of today’s best athletes in sports and fitness who have traded in ordinary, expected, and normal for daring, different and unique.