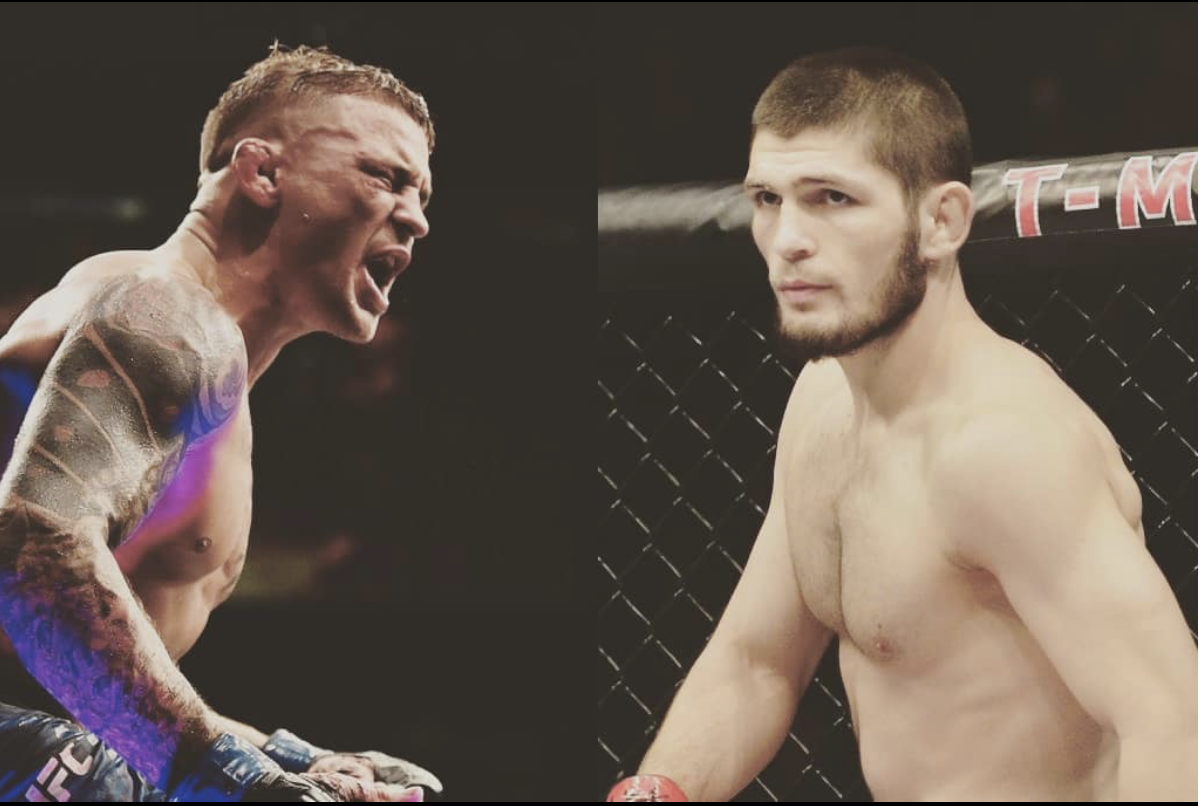 On Saturday night, during the UFC 236 at the State Farm Arena, Poirier managed to overcome Max Holloway (20-4). This was their second encounter, after fighting against each other back in 2012. On both occasions, Poirier came out on top.

At the end of their recent meeting in the octagon, the judges unanimously decided to hand the belt to Poirier. His „wall-and-brawl“ technique proved successful once again.

As a result, he is now on a 5-fight winning streak. Back in July, he defeated Eddie Alvarez by a TKO, and there was also an important win against Justin Gaethje. By the way, we got you covered if you are interested in more UFC news.

All those wins came as a result of Poirier’s hard work and sacrifice. After all, he’s been in the business since 2011, both as the main event and on the undercard as well. According to his words, he even considered leaving the circus at one point. 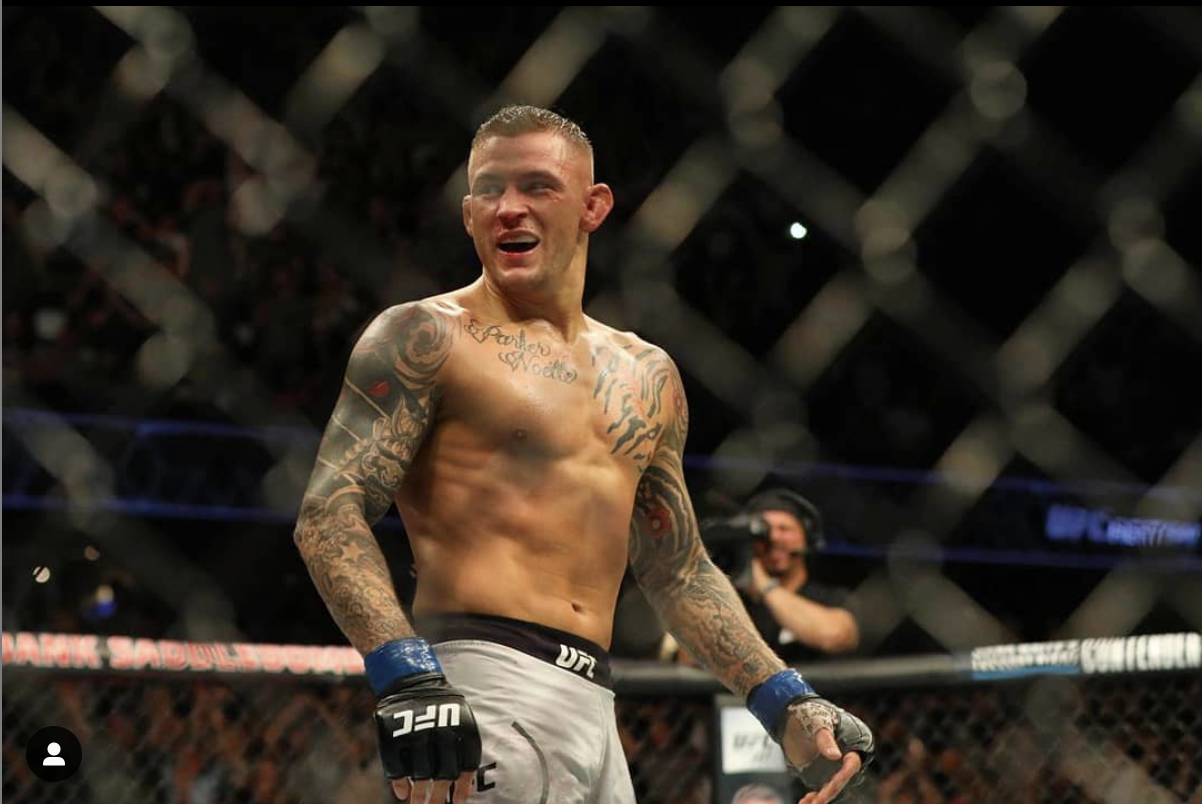 But, now he seems pumped up to have a crack at Khabib Nurmagomedov (27-0), the current lightweight champion.

Dana White announced the potential encounter, saying that the fight could be scheduled for September. In a recent interview, Poirier admitted that he will be ready by the fall and he threw a glove in Khabib’s face.

Of course, Poirier knows that in order to be the best – you have to beat the best. But, Nurmagomedov will be one tough nut to crack. For instance, all the bookmakers agree on this point as well, making Khabib a strong favorite. Admittedly, the early odds could still change until September.

According to Poirier, the timing of the potential showdown seems perfect. He should have enough time to recover after his 5-round brawl with Holloway. At the same time, Nurmagomedov’s suspension will be over as well.

To be precise, Khabib will be suspended until July. But, the experts believe that the unifying showdown could not be possible before the fall because of Ramadan. As we all know, Khabib Nurmagomedov is a devout Muslim, and it is expected that he will take a hiatus following the holy month.

Either way, September can not come soon enough for Poirier. He is eager to get into the octagon with Khabib, but it remains to be seen who will come out on top this time.