Dustin Poirier out of UFC 230 fight against Nate Diaz 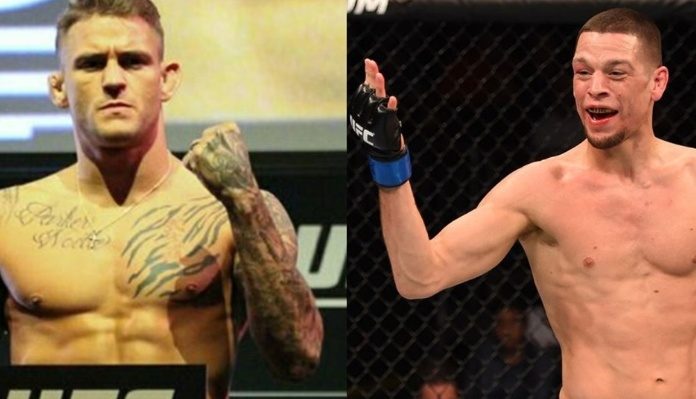 UFC 230 has suffered a big hit as lightweight contender Dustin Poirier is out of his scheduled fight against Nate Diaz due to an undisclosed injury which took place during a training session. He was the co-main event to the big Madison Square Card which is headlined by Daniel Cormier vs Derrick Lewis.

The news was initially reported by Brett Okamoto of ESPN who tweeted this out today and has been confirmed by numerous other MMA websites. 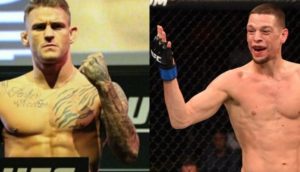 Diaz and Poirier were also pressurizing UFC to introduce a new 165-pound division and they both were supposed to fight for it on Nov.3

Breaking: Dustin Poirier has suffered an undisclosed injury, per multiple sources. He is off UFC 230 co-main event against Nate Diaz in New York.

This must be very disappointing for Dustin Poirier, who has won three straight fights and eight out of his last 10. Poirier most recently most recently finished Eddie Alvarez at July’s UFC on FOX 30.

Meanwhile, this would have been Nate Diaz’s first fight in nearly 26 months, he last fought against Conor McGregor at UFC 202, where he lost a close fight on judges scorecards.

As of now, there’s no word from the UFC on the plan for a new co-main event for the card and whether or not Diaz would even entertain facing a replacement opponent.

A vacant title between Valentina Shevchenko and Sijara Eubanks was previously slated to headline the event, however, that bout was ultimately scrapped.