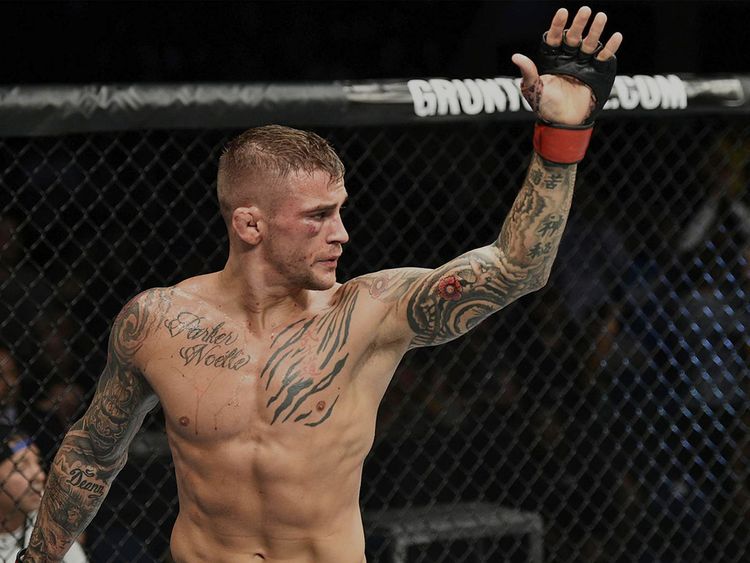 It should be noted that both Ferguson and Nurmagomedov have almost cleared off the entire UFC lightweight division and already defeated most fighters. Both of them are unbeaten in over 11 fights, thus making a potential fight between them a super-fight. 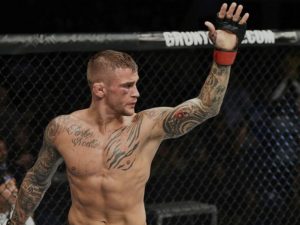 Poirier replied to Ferguson’s tweet and told him that if the Dagestani can’t make it to the fight, then he will.