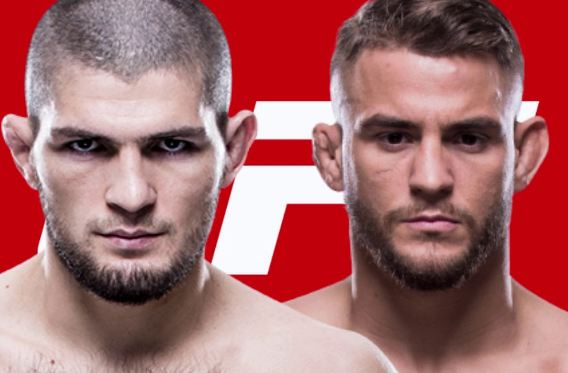 Dustin Poirier turned his focus to finding his next opponent right after he emerged victorious from a highly anticipated rematch with Eddie Alvarez at UFC Calgary. In his post-fight Interview with Jon Anin, Dustin made it clear that he wants a fight with UFC lightweight champion Khabib Nurmagomedov after his second-round TKO of Alvarez on Saturday. “Where you at, Khabib?” Poirier jocularly said in the Octagon, according to Ariel Helwani of ESPN.

While a Conor- Khabib matchup is in the making for UFC 229 at NYC, it’s unlikely that Dustin gets to face ‘KHABIBI’ ( Khabib  Nurmagomedov) before that fight. But, there a good possibility of a Poirier Vs Ferguson matchup happening on the same day as a co-main event, if Ferguson can be fit to fight on that day.

UFC: Khabib Nurmagomedov will stick to his wrestling base, says he’ll take McGregor down 100 times if he has to