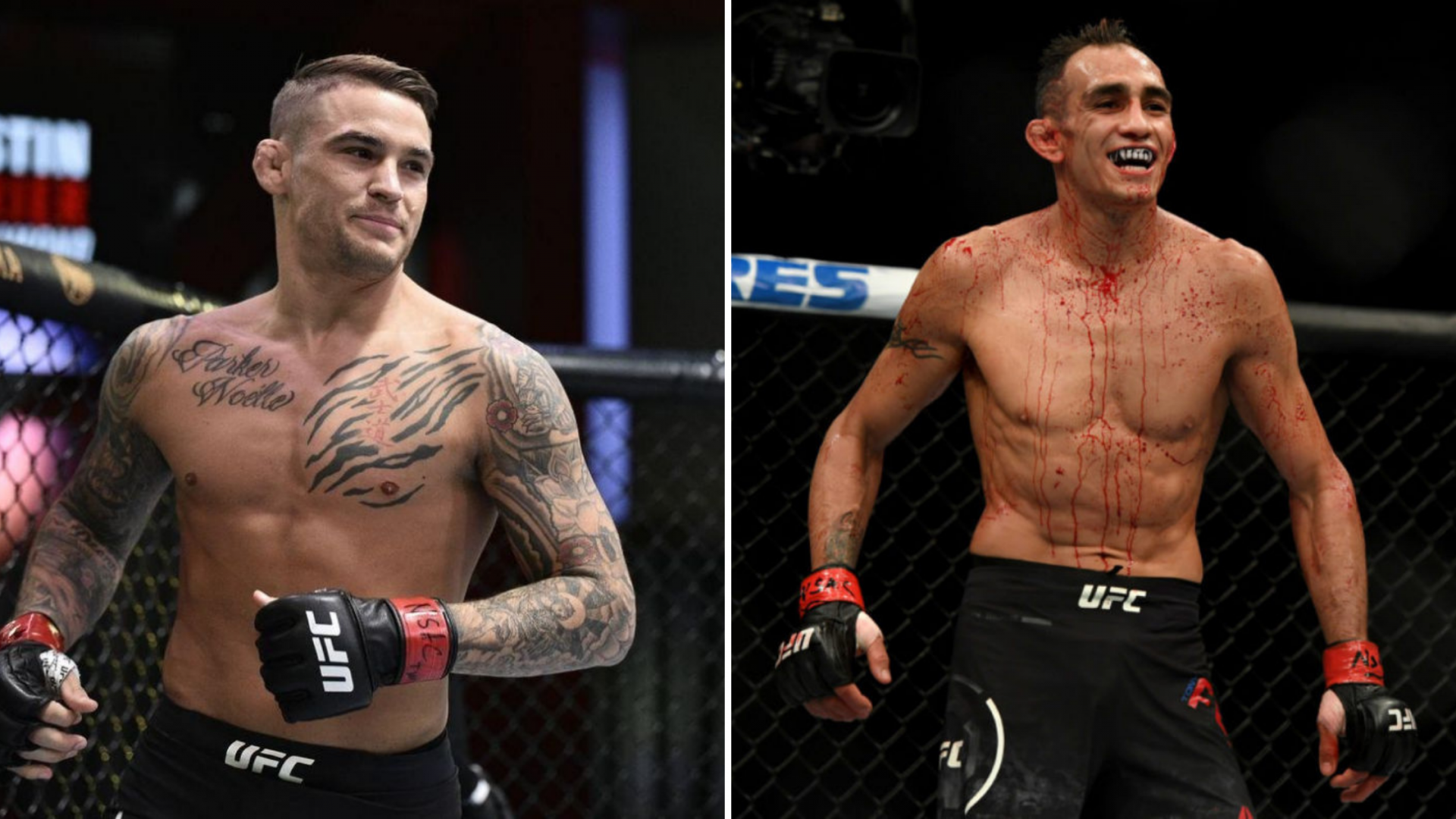 The UFC lightweight division is arguably the most exciting division in promotion, and Dustin Poirier fighting Tony Ferguson in a co-main event is a testimony to that. 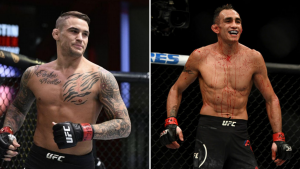 The fight has been scheduled to happen on October 24 at UFC 254, on the same card headlined by the much anticipated Justin Gaethje and Khabib Nurmagomedov for the title. This is a fight to make, as both Tony and Dustin have losses against Justin and Khabib respectively. Whoever wins this fight cannot be denied a title shot against whoever wins between Khabib and Justin. That’s what makes this such an exciting card.

However, the fight has not officially been announced yet, although both players have verbally shown interest in the fight on social media. ESPN reported that Tony Ferguson has agreed to the fight, and the resistance is on Dustin’s side. Dustin says he will fight only if he is properly compensated.

“I’m in,” Poirier told ESPN  “I just need to be compensated if they want this fight. Simple as that.” Since this will be a fight taken at a short notice for both fighters, it’s only fair that they are compensated duly for the risk they’re taking. “I’m a prizefighter and the prize needs to be right,” said Dustin.

Poirier is returning to the octagon after beating Dan Hooker in a fight which was nothing but a display of Dustin’s boxing skills and his heart. Both Dan and Dustin came out as better fighters after the fight, and despite the loss, Dan was able to signal other lightweights to beware. Tony, on the other hand, faced his first loss in eight years against Justin Gaethje, which was another contender for the Fight of the Year.

Will Tony be able to take Dustin Poirier’s boxing?

It was expected of Tony to try to take the fight to the ground, given his phenomenal ground game, and Justin was expected to try to keep the fight on the feet. Surprisingly, the fight went as Justin planned it, and Tony did not even attempt to take him down. Justin came out as the better boxer that night. However, let’s not forget the striking skills that Dustin Poirier had put on display on his fight against Gaethje. Many pundits believe that Dustin is the greatest striker currently in the Lightweight division, and it’s hard to argue against it.

It will be interesting to see what changes Tony makes in his preparation for this fight, as the fighting style of Dustin is very similar to that of Gaethje’s, and we can surely expect him to attempt takedowns at least this time.