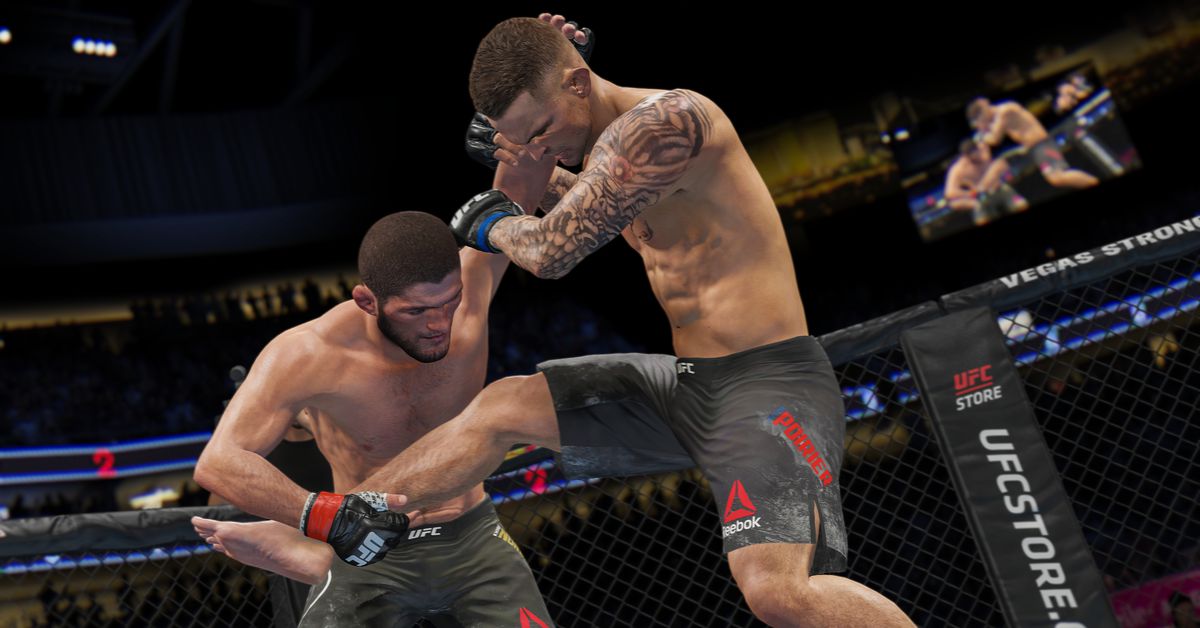 Electronic Arts (EA) and the world’s biggest Mixed Martial Arts Organisation, UFC have announced that they have extended the multi-year partnership till 2030.

EA made the official announcement via press release on Thursday. 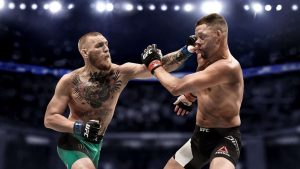 “Today, Electronic Arts and UFC announced a multi-year renewal of their partnership to continue to deliver authentic, innovative, and thrilling mixed martial arts (MMA) games. Millions of players worldwide for years to come will get to compete in the virtual octagon through the EA SPORTS™ UFC® franchise.

“We’re thrilled to extend our more than 10-year partnership as we continue to build one of the fastest-growing sports franchises in the world, based on the rapidly expanding sport of MMA,” said Cam Weber, Executive Vice President & Group GM, EA SPORTS. “This agreement will allow us to push the creative boundaries of mixed martial arts video games and connect millions more around the world to the culture of the sport.”

“We’re thrilled that we will continue our partnership with EA for the next 10 years,” said Tracey Bleczinski, Senior Vice President, UFC Global Consumer Products. “EA SPORTS has become a natural extension of UFC’s brand and an important way to engage with our fans. We’ve just launched our most successful game to date and EA keeps proving there’s room to grow and introduce new fans to the sport. We’re going to keep pushing the boundaries together and make incredible games that fans love to play.” (Via – businesswire.com)

“He’s the by far the No. 1 most-played character in the video game. Globally. By a long shot.” Dana White had said in the week leading up to UFC 254.

How excited are you for the contract extension between EA and UFC? Let us know in the comments section below.