Eagle FC 46 which place took at FLXcast Arena was headlined by a super lightweight matchup between UFC veterans Kevin Lee and Diego Sanchez. Eagle Fighting championship which is owned and managed by the former UFC lightweight champion Khabib Nurmagomedov is giving tough competitions to other leading MMA promotions. Khabib has already signed many big names to his promotions and had wanted other promotions that they should be careful with their fighters or they would lose them to EAGLE FC. The event was available to stream for free by signing up on the Eagle FC website. 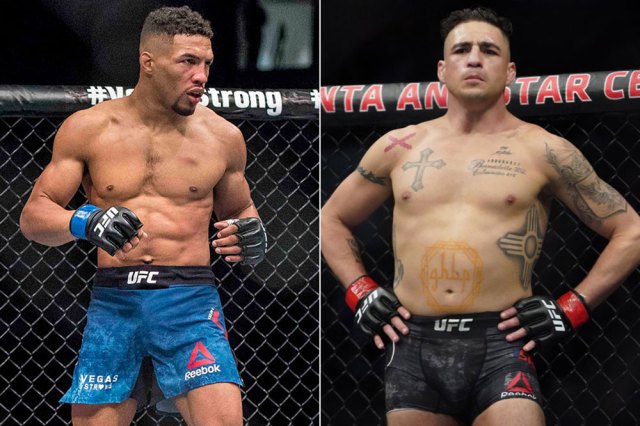 Kevin Lee in his last UFC fight faced Daniel Rodriguez on August 28, 2021, at UFC on ESPN 30. Kevin Lee lost his return flight to the welterweight division via decision. On December 15, 2021, it was announced that Lee signed a 4 fight contract with Eagle FC. Diego Sanchez, his last fight was scheduled to face Donald Cerrone on May 8, 2021, at UFC on ESPN 24. However, Sanchez was removed from the fight on April 28 for undisclosed reasons. He was later released by the UFC after the promotion had a dispute with his coach.

Vicious Elbows from @MoTownPhenom at the end of the second! 🔥

What are your scorecards going into the final round? 👀#EagleFC46: Lee vs. Sanchez | LIVE NOW on @EagleOnFLX | Sign up to watch LIVE and FREE at https://t.co/QslxaipV9R pic.twitter.com/9sT0dy1evU

In their main-event clash at EAGLE FC 46, Kevin proved to be too dominant for Sanchez. The fight was immediately taken to the ground as Kevin Lee found an opportunity. Sanchez was able to get back to the feet after avoiding submission, but the pair remained clinched against the fence. Kevin Lee unleashed a strong flurry of punches in the closing seconds of the round. 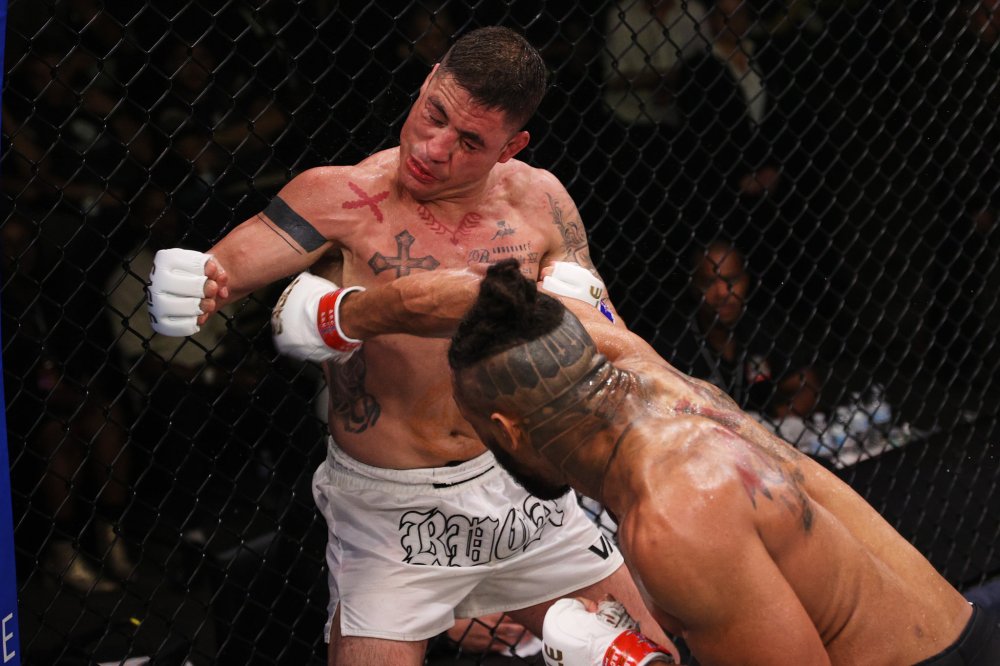 The second round started with Sanchez landing another hard kick to the lead leg of Lee before they continued punching exchanges. Lee landed cleanly, appearing to hurt Sanchez. However, Lee dropped to one knee momentarily after another kick landed to the left leg. The fight then kept swinging both ways and both of them were having success in their particular game plans but it was Kevin Lee’s wrestling that proved to be dominant. Kevin Lee got the win via decision and finally broke his losing streak. 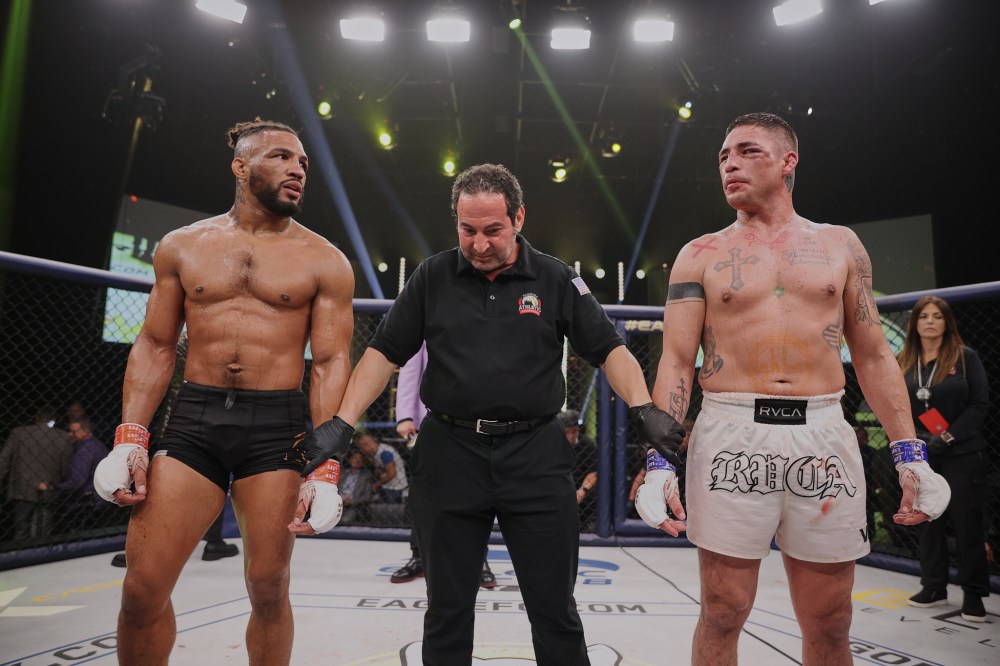 Below are the official results of Eagle FC 46: