Eagle FC: Kevin Lee in the works to face Diego Sanchez on March 11 in Miami 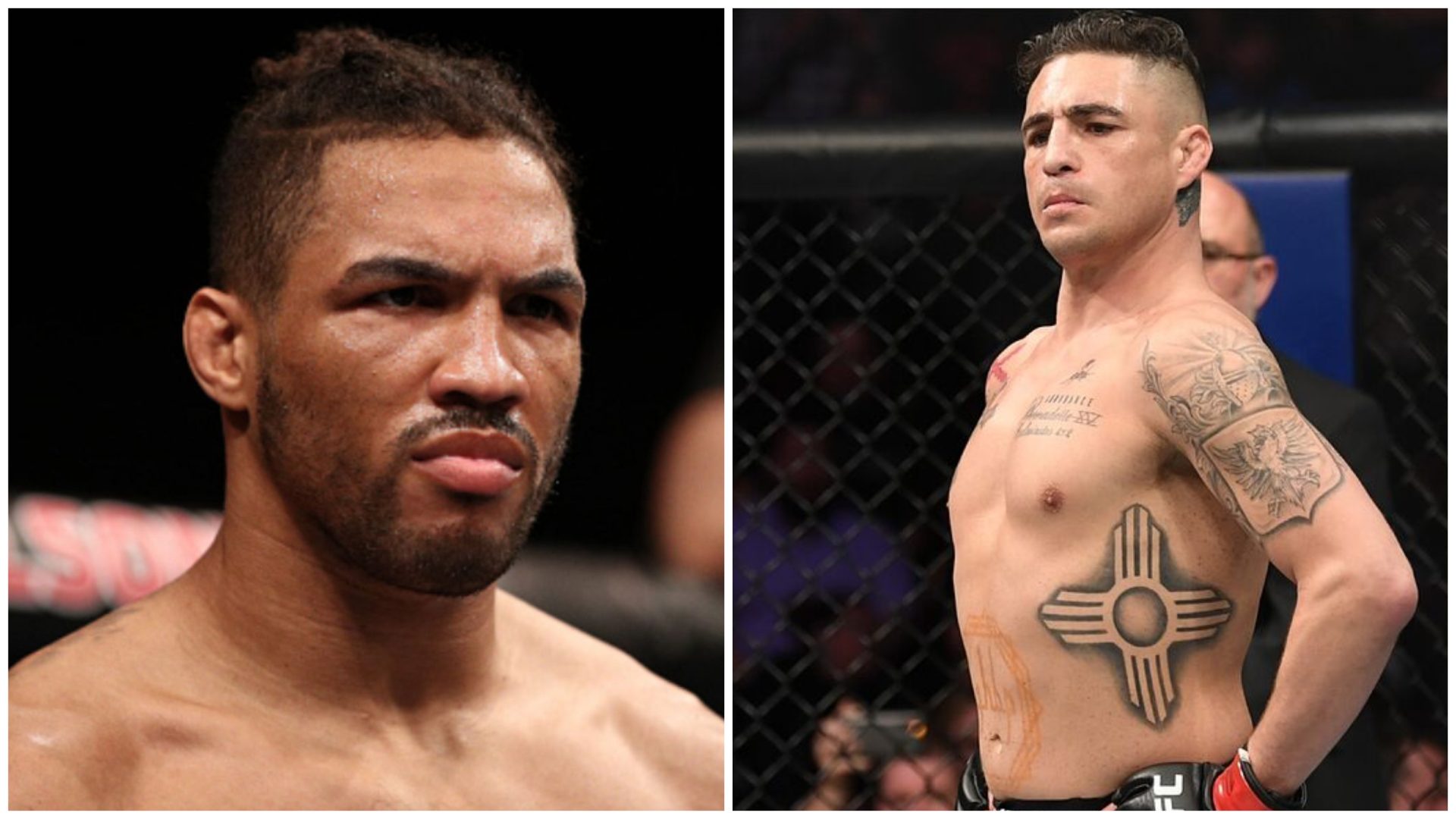 Kevin Lee and Diego Sanchez, the two former UFC colleagues are in the works to square off against each other under the banner of the Eagle FC, the nascent MMA promotion of Khabib Nurmagomedov, on 11th March next year in Miami, Florida. There were already rumours that Sanchez will be the one facing Lee and with the confirmation have come from the latter himself.

Soon after he was released from Dana White’s promotion, former UFC interim lightweight title contender Kevin Lee penned a four-fight contract with Eagle FC. Ahead of making his return to the cage, Lee also revealed that the contract benefitted him financially, as Khabib’s promotion is paying him in Bitcoin.

Back in November, Kevin Lee was suspended for six months by the Nevada State Athletic Commission and was fined over $16,000 after testing positive for Adderall following his loss against Daniel Rodriguez at UFC Vegas 35 which took place on 28th August, making him eligible for a return after 28th February next year.

In late November, the UFC decided to release Lee and in the wake of his departure from the MMA top drawer, Eagle FC CEO Rizvan Magomedov told Damon Martin of MMAfighting.com that they are interested in landing “The Motown Phenom” into their roster and on 15th December, it was revealed that Lee had signed a contract with the promotion.

Diego Sanchez, who is one of the only two UFC fighters ever to have competed in four different weight classes (the other one being Kenny Florian) was the middleweight champion of Ultimate Fighter 1, and in a recent interview with Cole Shelton of BJPENN.com, Lee hopes a great fight when they clash on March 11th.

“They spoke to me about Diego Sanchez, so I might go ahead and do that one… The first Ultimate Fighter is known for putting on great fights, he’s going to go out there swinging and you know you’ll get a great fight out of him,” said Lee, “He’s not afraid to fight anybody, it just makes a lot of sense, it makes sense for him, it makes sense for me. We’ll probably get that one done.”

A former TWC Lightweight Champion, Lee’s peak moment in the UFC arrived in October 2017 when he faced former interim lightweight champion, Tony Ferguson, in the main event of UFC 216. Sanchez will be returning to action after a long layover since his last appearance against Jake Matthews at UFC 253 in September 2020.

Do you believe Kevin Lee will be able to defeat Diego Sanchez? Let us know in the comments.