Eddie Alvarez details reason behind One Championship loss: It felt like my eye exploded from the inside 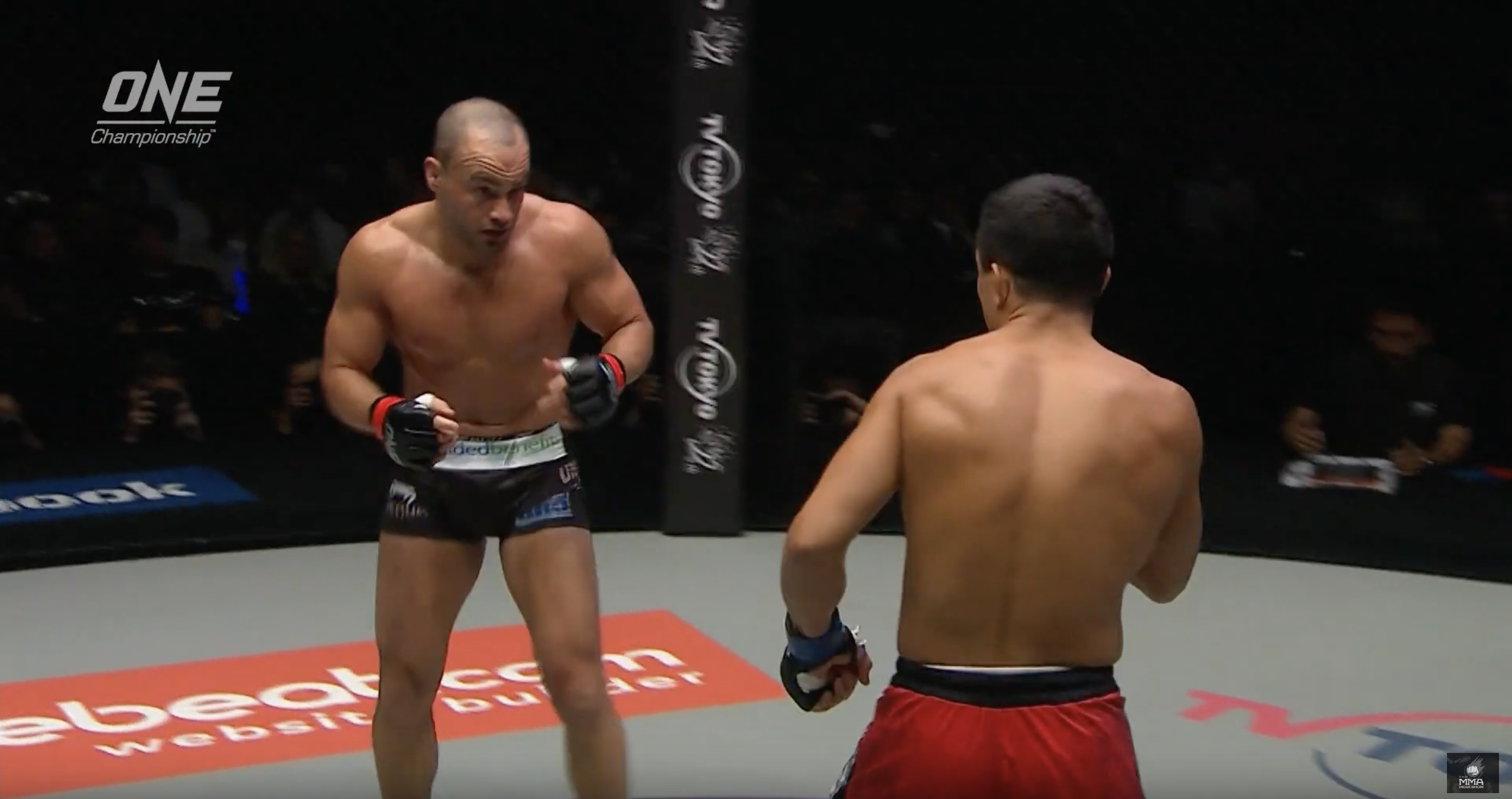 Eddie Alvarez being a former UFC as well as a former Bellator MMA lightweight champion was vastly expected to have a rather easy run in One FC’s lightweight tournament. Many believed that the tournament was just a mere formality and that “The Underground King” was already One FC’s uncrowned lightweight king marching towards his belt. However, at his recent One FC debut, Alvarez lost his debut fight against Timofey Nastyukhin in the very first round via knockout. He has now detailed the reason behind his defeat and has revealed that it felt like his eye exploded. 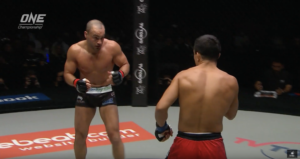 Alvarez recently took to social media and posted pictures of his left eye where Nastyukhin’s punch had hit him leading up to the KO. Alvarez’s eyelid was brutally injured and was split in half. Here’s what he had to say:

How I fought my ONE Championship debut is not a reflection of my training my coaches, my team, it’s not even a reflection of my beliefs, I am sincerely disappointed and confused in my inability to not pull the trigger and my hesitancy on recent fight nights. It’s been quite confusing to figure out the past year or so. Coach Mark (Henry) always stresses ‘hesitancy is death,’ and it’s not something that is even in my character to do. In this particular fight, I waited too long for an opening and paid the ultimate price.

The punch that hit me , instantly blinded me and split both eyelids in half . It felt like my eye exploded from the inside and the pain was instant.