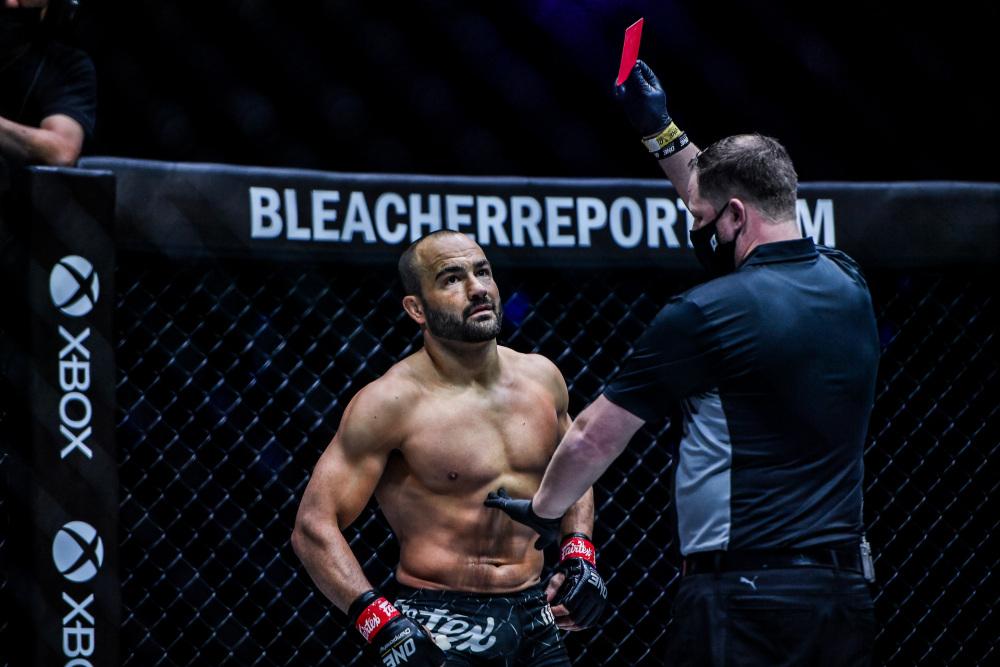 ONE Championship officials announced on monday that Eddie Alvarez’s DQ loss from his lightweight bout opposite Lapicus at the April 7 ONE on TNT event has been overturned to a no-contest. 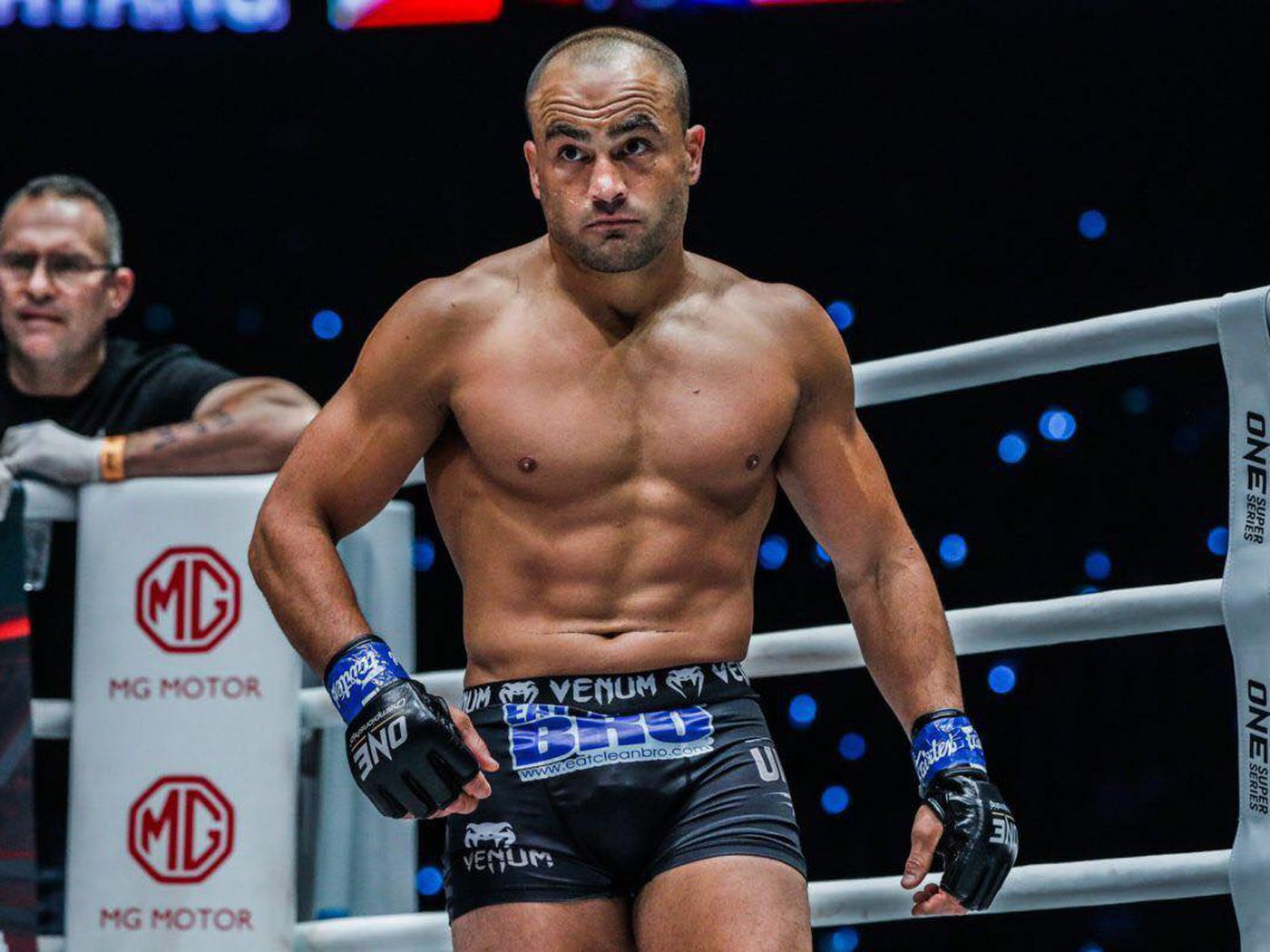 Alvarez, the former Bellator, and UFC lightweight champion got off to a great start when he secured top position and began raining down punches on what he thought was the side of Lapicus’ head. But referee Justin Brown ruled they were illegal strikes to the back of the head and, as a result, Alvarez was presented a red card. 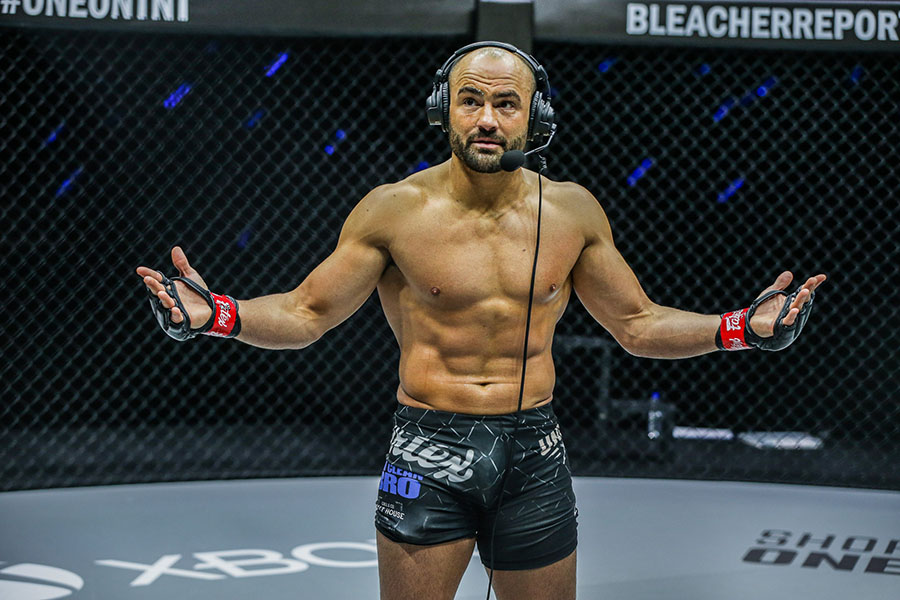 A visibly distraught Alvarez was brought to tears backstage, asking for the fight to be overturned to a no contest. ONE CEO Chatri Sityodtong told last week that the incident was under review and that the retraction of the red card would come down to Alvarez’s intent.

According to ONE official, a panel made up of 15 independent officials, plus One personnel, judges, and referees, unanimously determined that illegal strikes to the back of Lapicus’ head did occur, but they also determined that “a procedural misstep” by the referee happened when he halted the bout and handed Alvarez a red card, thus disqualifying him, after the second strike to the back of the head.

The panel said Eddie Alvarez should have been given a warning instead of a red card, which ultimately ended the fight. As a result, the red card has been retracted and a yellow card has been issued in its place. The result of the fight has officially been changed as well.

The former UFC and Bellator lightweight champion will fight at ONE on TNT IV on April 28 in Singapore, sources told ESPN. The bout will take place just three weeks after his last fight for ONE.

Eddie Alvarez said on “Ariel Helwani’s MMA Show”  that he was hoping to return to action later this month because he was unhappy with the DQ result, which he is currently appealing with ONE and is hoping will be overturned. A decision is expected in the coming days.

With the result being changed, Alvarez’s record is now 30-7 (2 NC) while Lapicus’ is 14-1 (1 NC). Alvarez already has his next assignment, he fights Rae Yoon Ok in the co-main event of ONE on TNT 4 this Wednesday. Eddie Alvarez, also revealed that he is in “serious talks” to box Oscar De La Hoya in July, though that deal isn’t finalized yet.