Eddie Alvarez on why he ‘subconsciously loses’ his debut fights 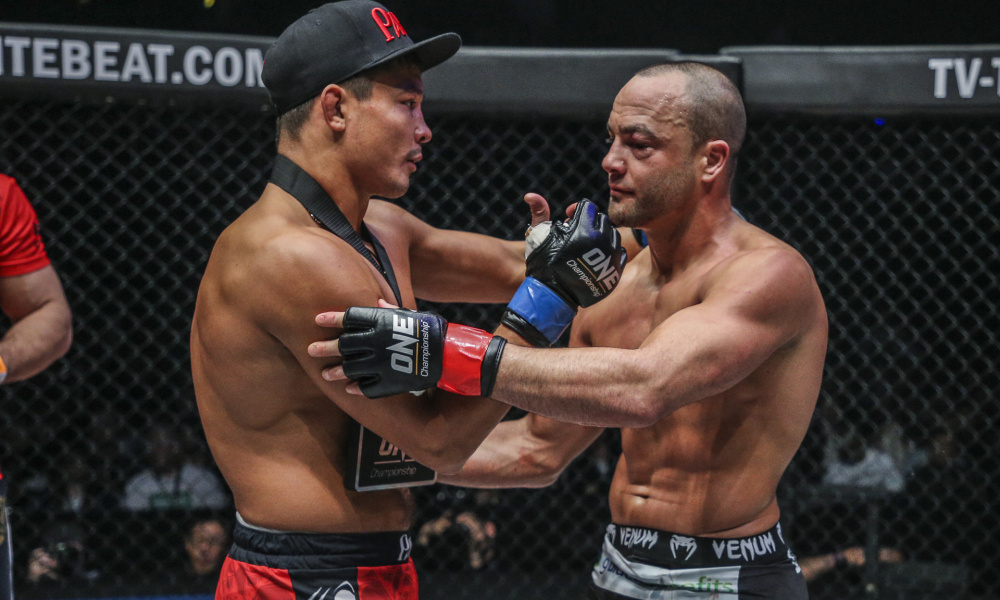 Eddie Alvarez recently lost his One Championship debut fight against Timofey Nastyukhin via first round TKO.

But this is not the first time Alvarez lost a promotional debut fight. He lost his first UFC fight to Donald Cerrone and nearly lost his Bellator debut fight.

Appearing on Ariel Helwani’s MMA Show, Alvarez said the following regarding this:

“I didn’t like the immediate attention I was getting,” said Alvarez (transcript via MMA News). “I felt like it was undeserved. I didn’t get any wins under that banner. I like going into promotions kind of playing the underdog and earning my respect. So I feel like maybe that’s why I subconsciously lose my debuts in promotions, just so I can have to fight for something.”

“I feel like respect is earned. It’s undeserved until you go somewhere and actually start beating guys and become the champion. I felt like there was already a lot of unearned respect there.“

“You’re not paying me for a fight. You’re paying me for 16 years of doing what I’ve done,” Alvarez asserted. “So I never look at it like a here-and-now thing. I don’t get paid for my fights, for what I do for 15 minutes inside the cage. I get paid for being a lifelong martial artist, for doing this for 20 years of my life. That’s why I’m paid.”