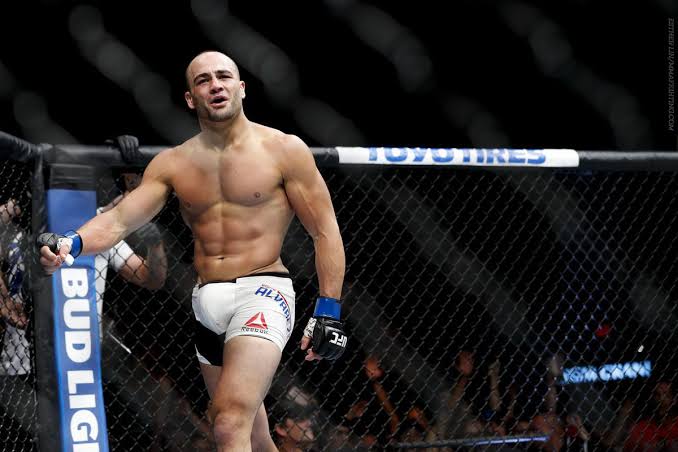 Over the years the UFC has always been considered as the ‘cream of the crop’ for MMA athletes.

However one man disagrees. Interestingly he has not only fought in UFC and other organizations but also held belts in both of them, former Bellator and UFC lightweight champion Eddie ‘The Underground king’ Alvarez. 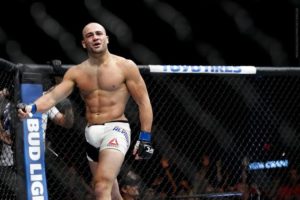 Alvarez is currently on his quest to add another belt on his illustrious resume from another renowned organization, the Asian powerhouse ONE FC. Alvarez believes the entire theory of the best fighters being in UFC is outdated. Alvarez also claims ONE FC is better than the UFC at least in the striking department.

Alvarez had a shaky start to his ONE FC run with an upset TKO loss against Timofey Nastyukhin. Alvarez however bounced back with a submission victory over former ONE Champion Eduard Folayang which has him as a finalist in the ongoing lightweight grand prix.