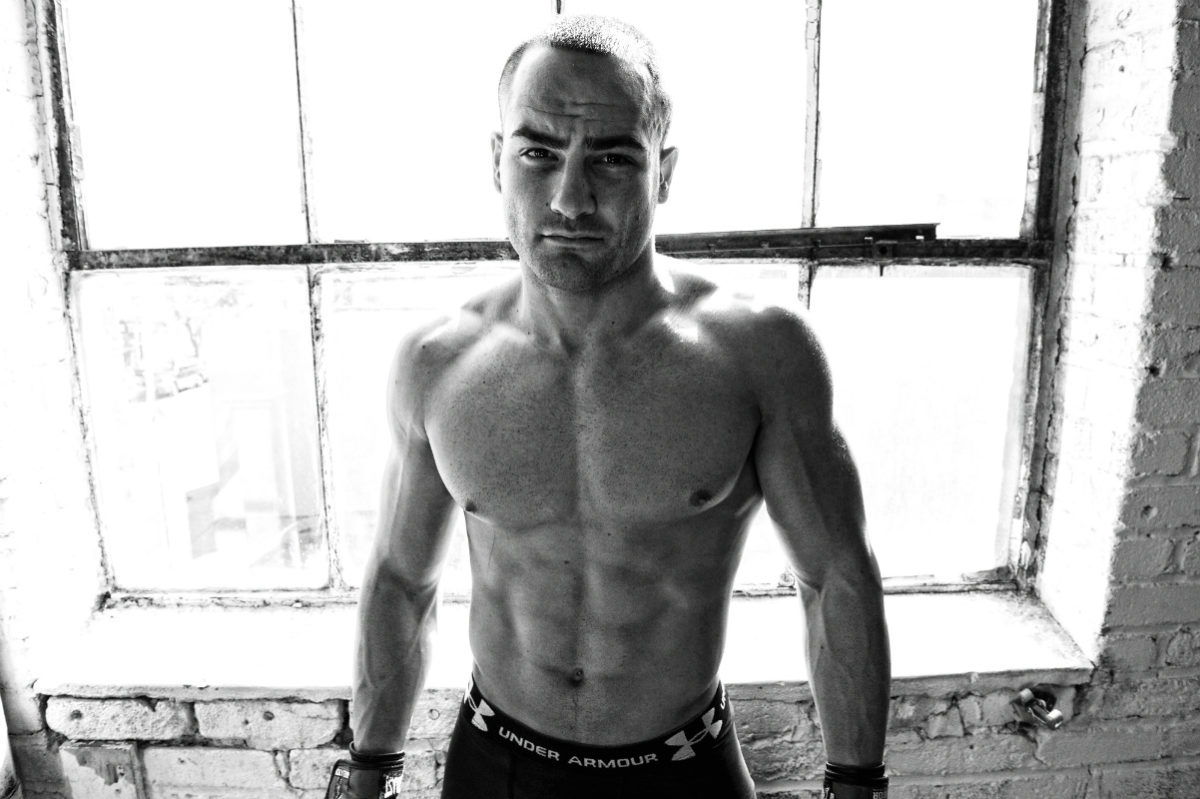 ONE Championship has landed one of their most high profile signings ever in Eddie Alvarez. Alvarez who is a former UFC and Bellator World Champion and is one of the most decorated lightweights in the world came off a competitive loss against Dustin Poirier and presumably still in his fighting prime after just three fights removed from losing his UFC Lightweight title to Conor Mcgregor at UFC 205. Alvarez’s contract expired after the Poirier fight and he revealed that he received a lot of offers from different promotions.

“For myself, for my family, for my fans and everyone, this would mean that I would have a chance at making history. Possibly history that could never be made again. It would take a fighter 20 years in the fight game to be able to fight for these major organizations, and it’s almost like a lottery ticket to be able to win one world title. So to be able to go to every major organization, fight their best guys in the world, to fight the best guys in that organization and then beat them all one-by-one and win that world title, means the world to me.”

Alvarez also revealed that UFC had a great offer on the table but there were some things in ONE Championship’s offer that made them his choice.

“I believe the offer from ONE was too good to turn down,” Alvarez said. “The UFC did their best. Considering what the average pay of an athlete is, I believe the UFC did a great job. They did their best to keep me, but they have a business model. They pay a certain amount to certain fighters for different reasons. Everybody is a different case. It is what it is. There’s no harm, no foul.

“But it’s a business first with these promotions, and ONE looked out for me, looked out for my family. They understood my wants and my needs, and I think it’s important at this point to return the favor.”

Previous articleThis is the fighter Dagestanis think can beat Khabib. And he’s not even in the UFC!
Next articleFloyd Mayweather says he could make $200 million fighting Khabib Nurmagomedov