Eddie Alvarez under no illusions about how good his first One Championship opponent, Timofey Nastyukhin, is 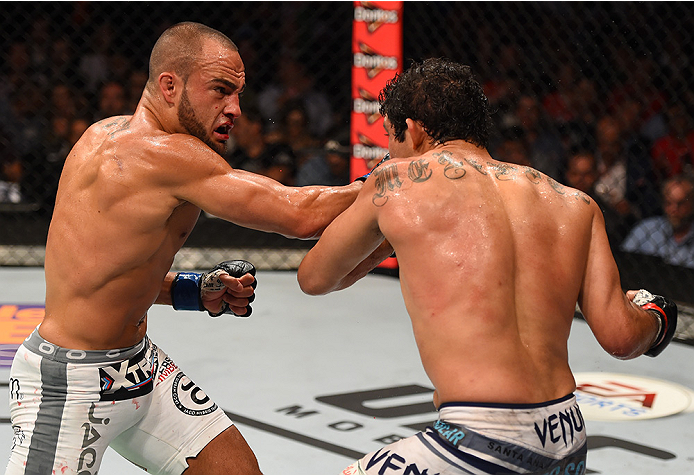 Former UFC and Bellator MMA lightweight champion Eddie “The Underground King” Alvarez shocked the entire combat sports world when he decided to jump ships from the UFC to One Fighting Championship. He was later put into a lightweight grand prix to determine the One FC lightweight champion. Alvarez’s first opponent in One FC was revealed to be Timofey Nastyukhin of Russia. Many fans and pundits alike believe Alvarez will steamroll through his opponents in One and will be their lightweight champion for years to come. However, Alvarez has refused to take any opponent lightly, and has revealed that he is under no illusions about how good Nastyukhin really is. 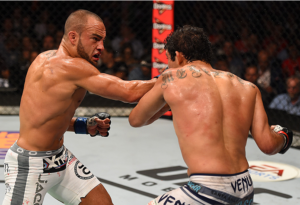 Alvarez was recently in a conversation with Sherdog. He revealed that he believes Nastyukhin is indeed a high level opponent. Here’s what he had to say:

Experience can be a double-edged sword. Experience can hurt guys. They think too much and they end up getting beat by guys less experienced because [the opponent] is not thinking [as much]. He’s not processing. He’s just instinctual and reacting in there.
He’s beat their champion. He beat Eduard Folayang. He beat Amir Khan. He’s beat the top guys in this division. He’s definitely no one to be overlooked.