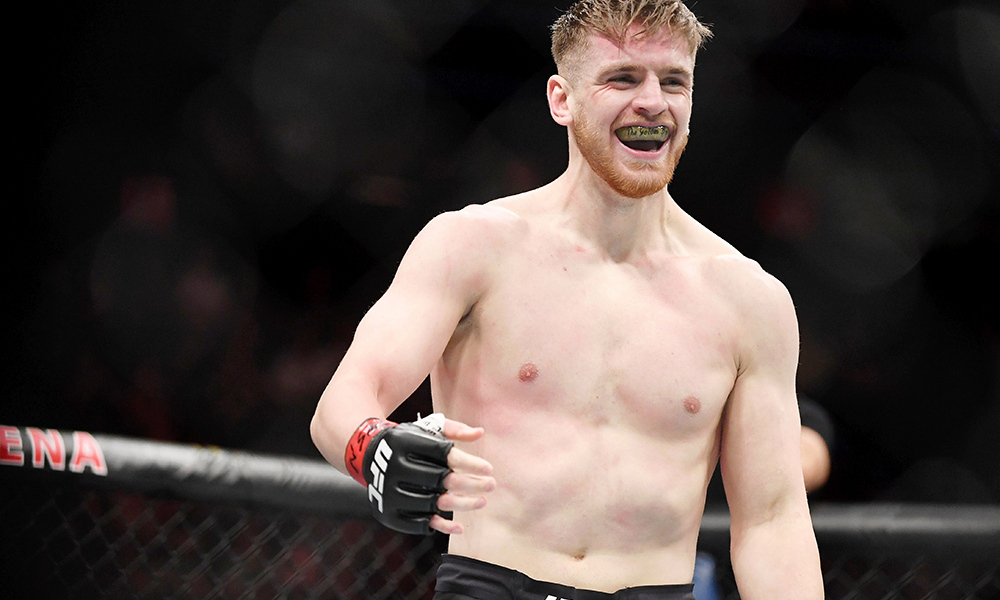 UFC on ESPN+ 31 will feature a pivotal main event as young and undefeated sensation Edmen Shahbazyan will take veteran Derek Brunson this weekend.

Shahbazyan (11-0 MMA, 4-0 UFC) has been nothing but dominant in his reign inside the octagon. He has won three of his four fights in the first round itself. However taking on a trial and tested contender like Brunson isn’t going to be a cake walk. 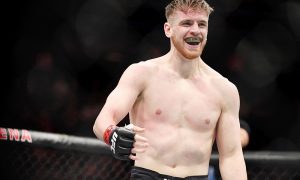 Brunson along with his powerful left hand, possesses a decent wrestling pedigree as well. Having fought the cream of the crop of the division, Brunson carries an experience advantage as well. However speaking with BJPENN.com, the 22-year old claimed that he’s ‘fully prepared’ to take on the challenge and is eyeing a ‘dominant performance’.

“I’m prepared for whatever he throws my way. We have had a long time to prepare for this guy. I’m ready for whatever it takes,” he said. “I think it is cool, they don’t know what to expect. Once it does happen, they will see I have a ground game and I will showcase.”

“I never predict when or how I am going to finish the fight. I’m going to be the best version of myself and fully prepared to do whatever it takes to get the victory,” he said. “I see this fight playing out by me imposing a lot of skills people haven’t seen and go in there and put on a really good performance. A dominant performance and showcase all my skills.”

Shahbazyan the ‘Golden Boy’ of the UFC?

Shahbazyan at only 22-years old, possesses an extremely elite level fight IQ and potential which has inevitably drawn comparisons with current middleweight king Israel Adesanya. Both of them defeated Brad Tavares and fought Brunson next. However what champ couldn’t do in five rounds, Shahbazyan did it in one by finishing Tavares in his last fight.

Needless to say he will enter as a huge favorite inside the octagon. He will be tested for the first time against a perennial contender like Brunson. However a win over Brunson will have him a step closer to a title shot in the incredibly stacked middleweight division. Shahbazyan vows to break Jon Jones’ record to become the youngest UFC champion ever.

“Not overlooking Brunson, but with a win over him, it will put me a couple of fights away from the title. I know I have until 23 years and eight months. I turn 23 in November so I have until July of 2021. So, next July I have to accomplish that goal”, he concluded.

Previous articleVadim Nemkov will fight for the title against champ Ryan Bader at Bellator 244
Next articleRitu Phogat can be a world champion: Ali Abdelaziz