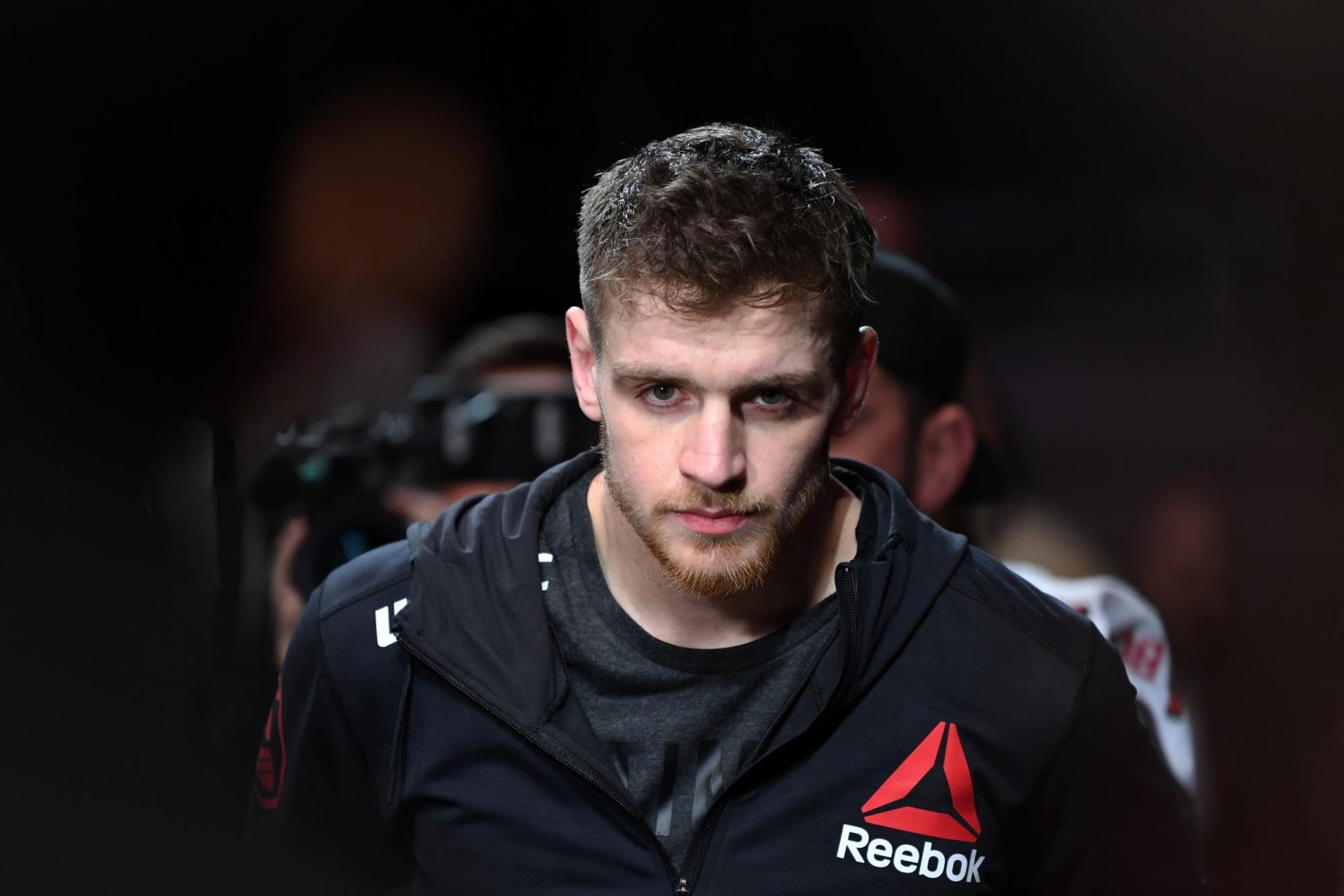 UFC up and comer middleweight fighter Edmen Shahbazyan after facing his second loss at UFC Vegas 27, promised to come back stronger and says he knows he is capable of better. 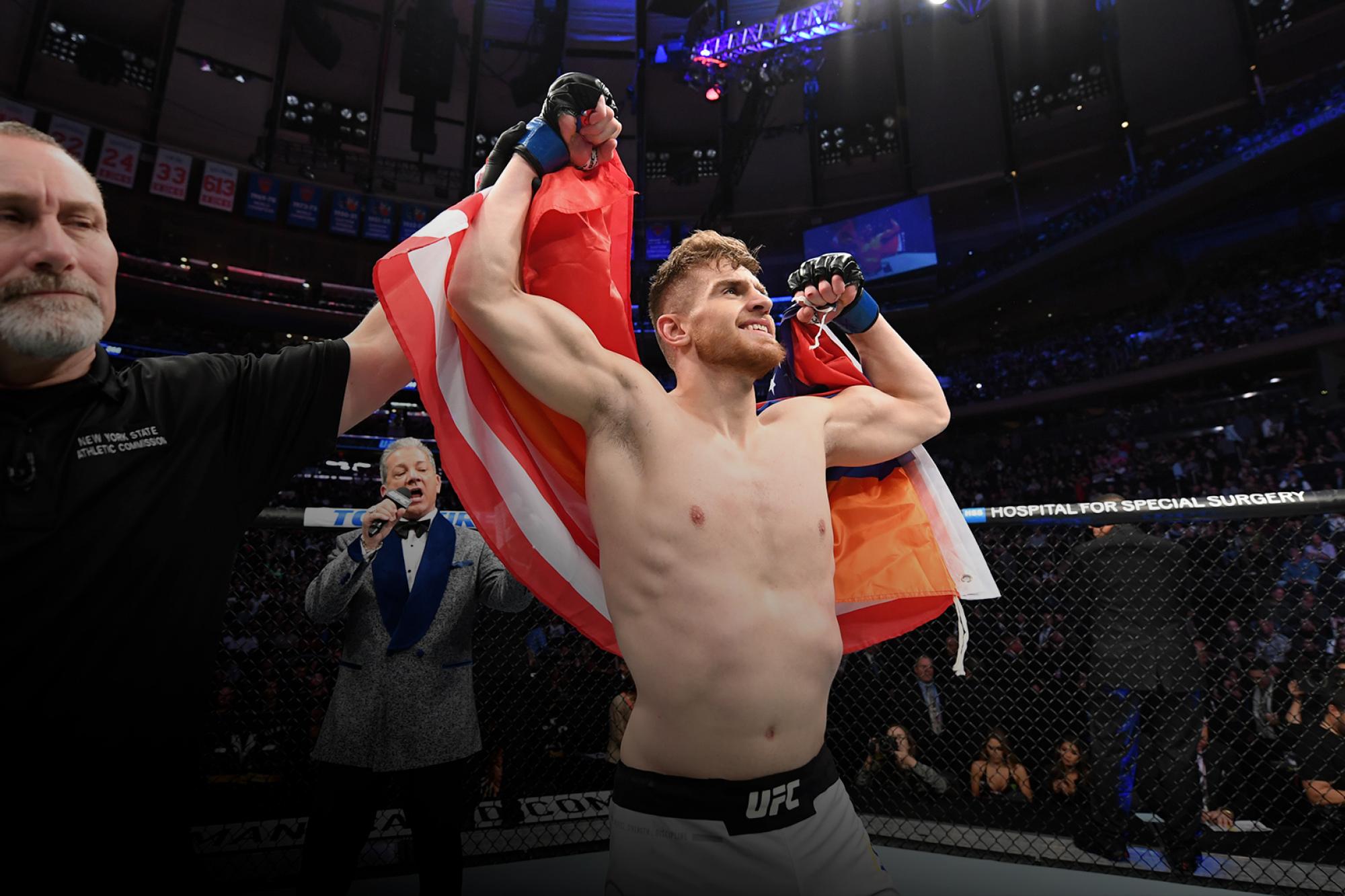 Edmen came into the promotions as an undefeated prospect and delivered some amazing performances in the octagon. He then suffered his first career loss against Derek Brunson and got a huge setback. Brunson broke him down in their fight. Fans were excited to see how he would come up after a loss like that. 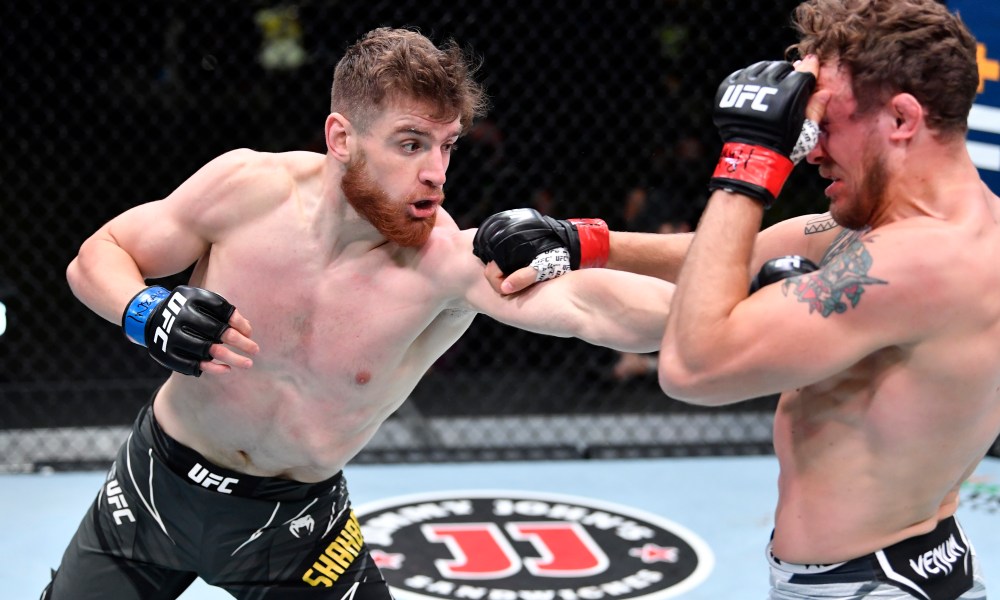 Edmen then faced Jack Hermansson at UFC Vegas 27. The fight delivered as promised at it was a back and forth battle in the beginning but then the tables turned in the favor of Hermansson. At the beginning of the first round, Edmen was all over Jack. He put on a brilliant forward pressure over him and picked him apart in their striking exchanges. Edmen showcased his superior striking in the first round and picking Jack apart. The moment round 2 started the fight started to shift in the favor of Jack. He took Edmen done at the start of the round and controlled most of the round on top of him. Landed some heavy shots and also cut Edemn open. The third round was a dominant round for Hermansson as he took Shahbazyan down early and then ended the round controlling him. He did some heavy ground and pound and won the round easily.

Jack Hermansson won the fight against Edmen Shahbazyan via unanimous decision (29-27, 29-27, 29-27) after getting beat up in the first round but coming back stronger in later rounds.

Edmen Shahbazyan reacts to his loss 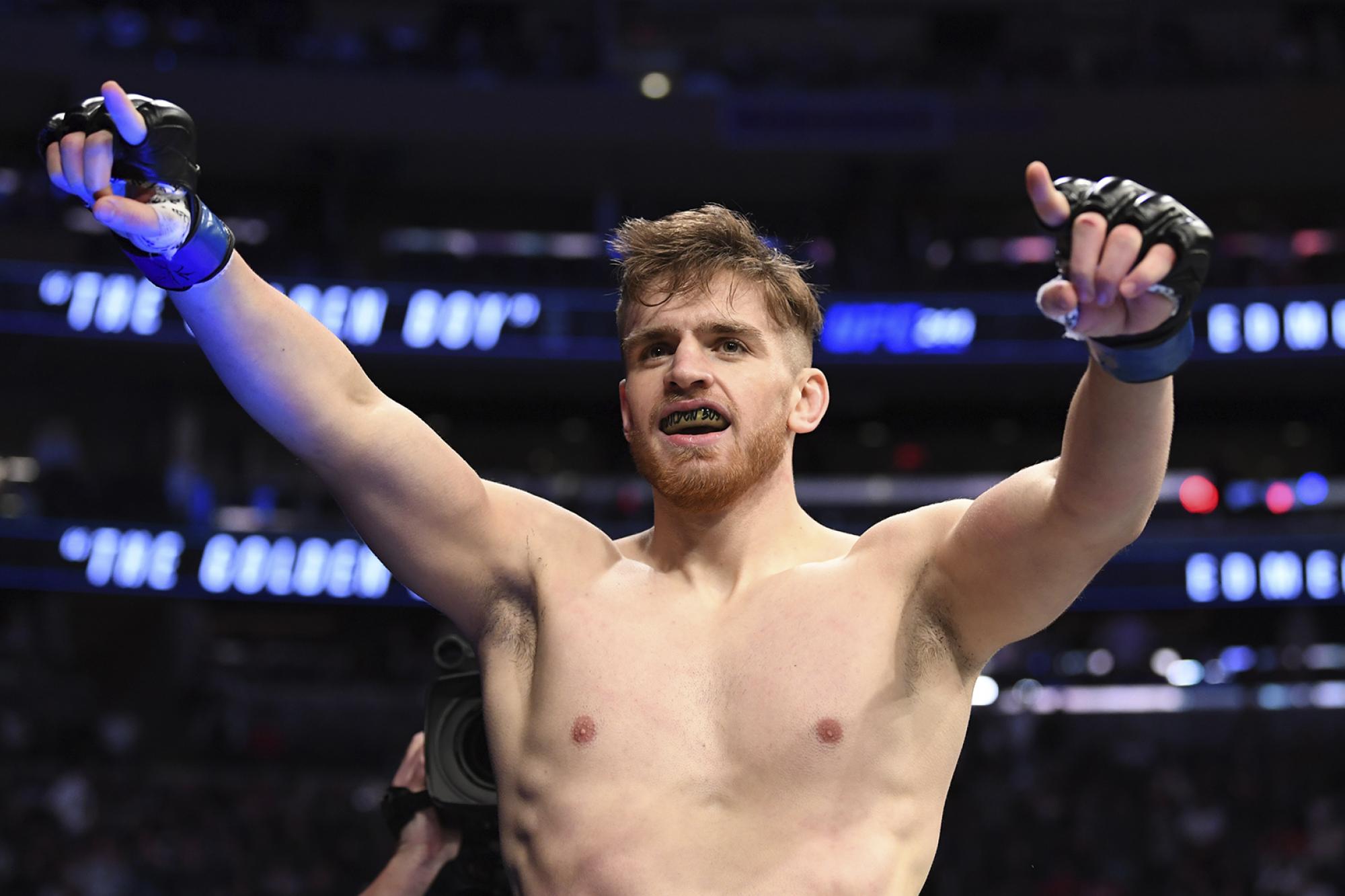 Edmen Shahbazyan who came into the UFC as an undefeated fighter has now faced two back-to-back losses but still keeps his head high and vows to come back stronger and turn things around. Check out what Edmen wrote on his Instagram.

“Thank you all for your love and support!! I know I’m capable of better. In this fight game, small mistakes or decisions can change the whole fight. I’m gonna work harder and be back the best version of me. Never quit, I will always put my heart and soul out there all the way”.

Edmen will try to learn from his mistakes and look to come back stronger than before. All he has to do is work on wrestling and takedown defense but it’s easier said than done.